3 Surprising Signs of Strength in a Woman 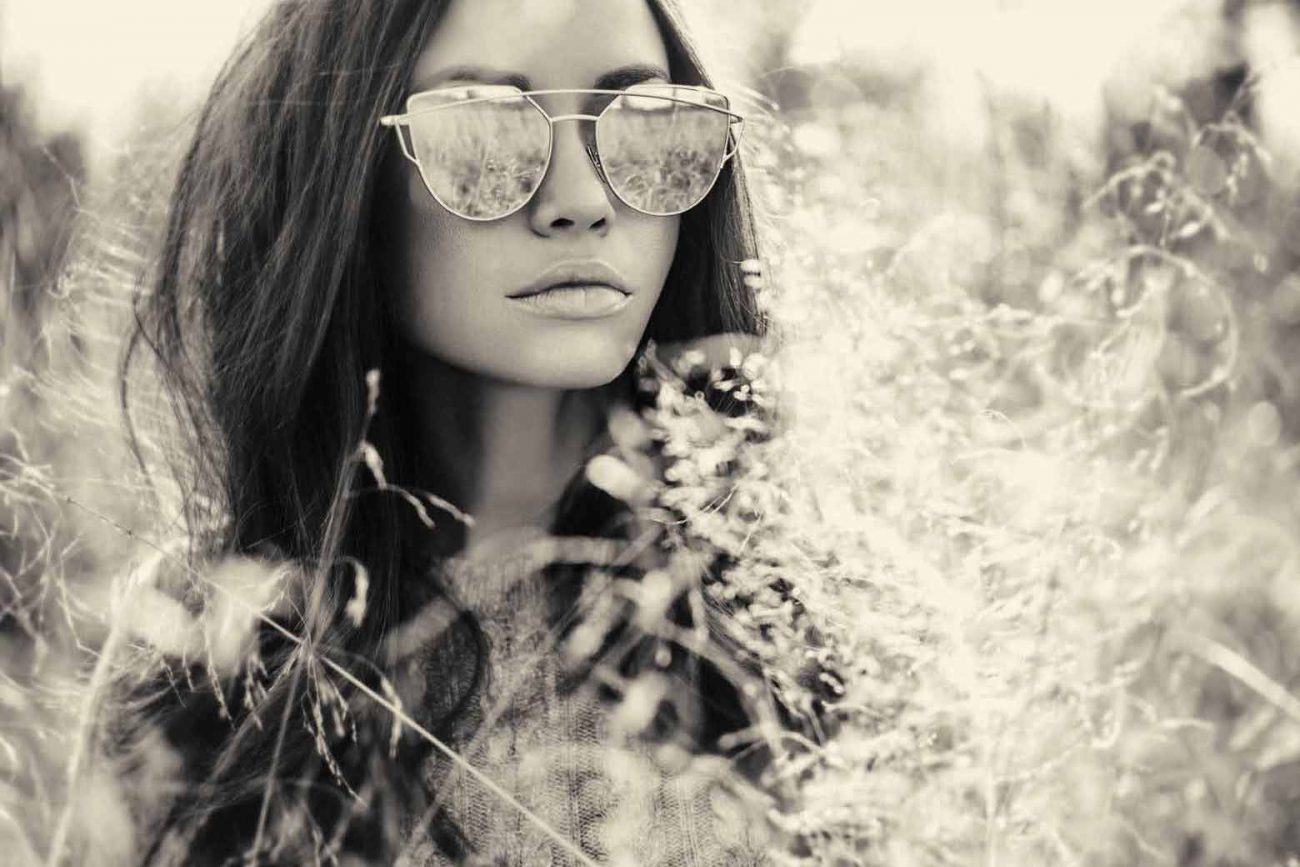 Our idea of what a strong woman looks like is brought to us by women of power, grace, and intelligence. Oprah. Mother Theresa. Michelle Obama. Emma Watson. Each of these women spoke the truth that was important to them, even if it was unpopular.

As we aspire to be strong women ourselves, the bar takes on something more monumental in scope, something that looks more like Wonder Woman: physically and mentally strong, forthright, always spouting justice in the faces of her enemies and doing the right thing.

For the average woman just making her way through life, both images are flawed: for the first, most of us won’t have a podium from which to share our important truths. We may have a school library, a classroom, a boardroom, or a dining room table; but most of us are not going to be put in front of a microphone, our opinion demanded for millions to hear.

For the second, we are not, as much as we’d like to be, saving the world. We are fighting small injustices in our own spheres each day, whatever that looks like in the world we each inhabit.

The truth is, there are many ways to be strong, and some of them may seem surprising. While we are not standing up against evil and brutality or discovering a formula that will save mankind, we are brushing up against the everyday difficulties that bring us down: conflict with a spouse or a coworker, a rude or difficult person in your workplace or social group, a troubled relationship with a family member, or unfair treatment in your occupation or at your kid’s school. These situations are a reality to us, and while they may not seem world-changing, think back to the last time you had an altercation with a coworker: the sweaty palms, the rapid breathing, the hours spent agonizing over what you should have said (or should not have said!), and the bad mood that followed you home and spread to your family. Such events actually are world-changers, and they can be even more if we respond to them with dignity and personal strength.

Consider these counter-intuitive ways to show your grit in tricky situations:

While it’s tempting to zing your annoying coworker with a rude comment to put him/her in their place, these interactions almost always leave you weighed down by regret. What is more, the recipient of your zinger will still be in the office tomorrow, and will remember how you treated them when the next review or staff meeting comes up. Unless it is a matter of ethics or personal integrity, try being kind instead of being right. At the very least, defuse a negative attitude with a refusal in engage in a catfight. You will show yourself the stronger by not reducing yourself to a verbal spat that will most likely be hurtful and unproductive.

Life really is too short to hold grudges, and when you build walls against everyone who has ever hurt you, the isolation may end up being more harmful than whatever happened in the first place. Our ability to forgive, to rebuild, and to reconcile make us human in the best way. To be able to say, “you hurt me, but staying in this friendship/relationship is more important than being right” is the ultimate in self-sacrifice, and shows the greatest strength imaginable. Forgiving doesn’t always mean forgetting, but being willing in your mind and heart to open yourself up again to a damaged relationship is a step in building a valuable character.

This seems the most counter-intuitive, because our vision of a strong woman shows us someone that kicks down doors and shoves any obstacle out of her way. However, it demonstrates a surprising strength of character to let others go first; to encourage or lift up someone that needs a friend, even if it is detrimental to your own advancement or notice. The small number of accolades you may have received usually pales in comparison to the way you improved humanity and changed the heart of someone that needed a hand. Such a seemingly small act of generosity actually changes the world.

We can’t all be Wonder Woman, but we can all be Women of Wonder, who beguile and disarm with self-sacrificing levels of kindness and grace, who literally make the world a better place with their inner beauty and good character.

Simple events actually are world-changers if we respond to them with dignity and personal strength.

Don’t miss our podcast for strong women and those who want to be! This Grit and Grace Life Podcast What Makes a Woman Strong (Might Surprise You) – 016

—
You’ll also like Anatomy of a Strong Woman, On Courage: Strong People Have Weak Moments, For the Woman Who Wants to Be Strong, Dear You, You Were Made for Something More, 10 Behaviors of the Inspired Woman and 12 Tips on Holding Your Ground with Grit and Grace #gritandgracelife

Maggie Bowling is a mom of 4 living in the wilds of suburban Atlanta, looking for excellent guacamole and trying to face down middle age with class.