A Few Things You Need to Know About Self-Harm 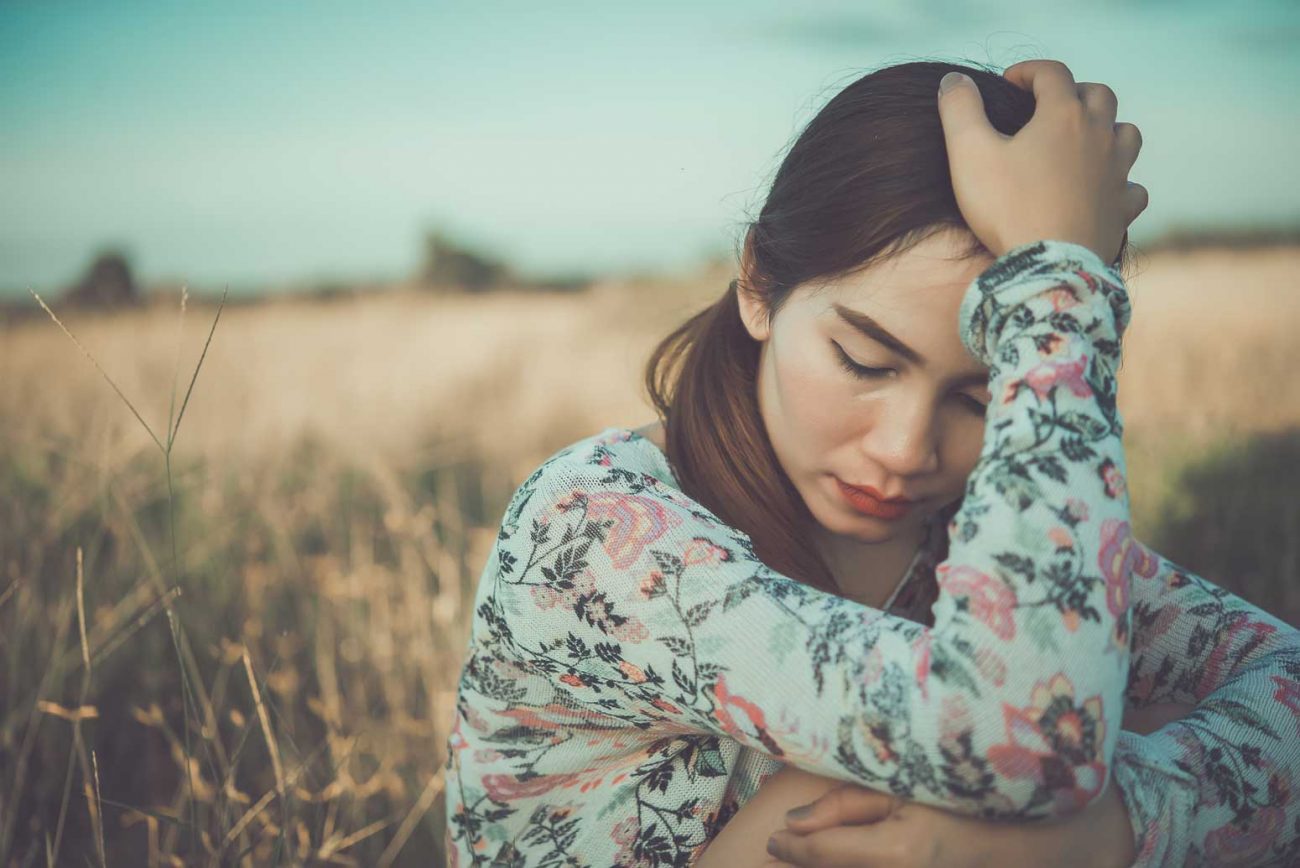 Self-harm is a topic I do not remember being discussed when I was a teen, and now it is so prevalent. I am not sure if it was because I was naïve or because people didn’t do it… most likely a combination of both. I first learned about self-harm when I was in grad school, and my initial thought was ouch, why? Then I got my tattoo. After about the 20th poke with the needle, this euphoria came over me. My endorphins took over, and the pain was gone. I was in a happy place. It was in that moment that I gained a better understanding of my patients and their attraction to self-harm.

As a psychologist, I have seen self-harm in many forms.

The most common form of self-harm is cutting (1 in 3 people who self-harm cut). But there are also burning, carving, scratching, pinching, pushing objects into the skin, hair pulling, hair tweezing (excessively), impacting with objects or impacting ones’ own body, and ripping skin to name a few. There are several psychological disorders that are associated with self-harm behavior: depression, anxiety, eating disorders, and personality disorders, too.  However, there are also people who self-harm who do not qualify for a mental health diagnosis. So be careful when trying to label someone who self-harms; leave it to the professionals.

There is also a strong belief that if someone cuts, he or she is automatically suicidal. Not necessarily. There is NSSI (non-suicidal self-injury), which is when someone deliberately harms himself with no intention of killing himself. According to an article by Whitlock, et al. in the Journal of American College Health (2011), about 15% of college students had engaged in NNSI behavior, but only 5% had sought mental health care for it. Jennifer Muehlenkamp, Ph.D. found that 17% of adolescents tried NSSI (Child and Adolescent Psychiatry and Mental Health 2012). However, over the course of a lifetime, only 5% of adults did NSSI per several research studies.

However, there is an increased chance for suicide for people who participate in NSSI. American Psychological Association (APA) estimated in 2015 in the Who Self Injures article that people who engage in NSSI are 3.4 times more likely to attempt suicide than people who do not engage in NSSI.

So, what factors lead to someone engaging in self-harm behavior?

The research shows trauma, anxiety, depression, questioning sexual identity, and being bullied are strong factors. Initially, the thought was that self-injury was primarily among females. However, the research ranges show 30-45% of NSSIs are males. Additionally, people who self-harm have a strong propensity to objectify their bodies. What does that mean? They essentially see their bodies as objects in a way to dissociate from their bodies. They do not see themselves as part of their body. They also have a strong propensity to see their body in a negative way. This allows them to harm their body and lessen the negative feelings associated with doing so.

Well, the research is still out, I do see some patients who are what I call “copycat NSSIs.” These are usually pre-teen and teens who start to cut because they know someone else who does it and they want to try it. There are several websites that teens find that are devoted to self-injury behaviors. They show kids how to do it, where to do it, and what it feels like. They aggrandize it and glorify it, sadly. In these cases, most often it is attention-seeking rather than truly a way to numb pain.

What I have learned from my patients who use NSSI regularly is that the self-harm is two-fold: it distracts them from their emotional hurt and it takes away the pain temporarily. Sometimes it’s used similarly to drugs or alcohol, but it can be better hidden. The most common places to self-harm are arms, upper thighs, and also the stomach and hands.

What I have learned from my patients who use NSSI (who practice self-injury) regularly is that the self-harm is two-fold: it distracts them from their emotional hurt and it takes away the pain temporarily.

It is important that if you learn that someone you love is self-harming, not to automatically assume that person is suicidal or think he needs to be hospitalized.

Here is what you should do:

Research shows that there is a combination of tools that help with this behavior. The treatment modality that is gaining the most success is called Dialectical Behavioral Therapy (DBT). DBT is a therapy treatment created by Marsha Linehan, Ph.D. that teaches someone how to regulate his or her emotions better and become more mindful, allowing someone to become more in tune with their body. Some psychologists also see success with Cognitive Behavioral Therapy (CBT), which works to help a patient change the way she thinks, which helps to change the emotional reaction to a situation. If a patient has an underlying mental health diagnosis, then it may be helpful to consider medication as well to treat the disorder. Most importantly, it is important for patients to have a rapport with their doctor so that one can build the trust needed to be able to heal.

Here is what you should do if you find out your loved one is self-harming.

Here are a few helpful resources:

If you are struggling with self-injury or you know someone who is, this is very treatable. It is okay to ask for help or encourage someone you love to get help. Therapy is a confidential process. Know that it is possible to learn healthy ways to cope with your emotions that do not hurt your body.

—
You’ll also like Overcoming Shame in the Grit and Grace Life, My Dad’s Suicide and the Hole in My Heart, 6 Ways to Help Someone With an Eating Disorder Recover, How to Talk to a Child About Family Problems, 5 Helpful Tips for Loving Your Body the Way It Is, You Need to Read “This Is Me” by Chrissy Metz Right Now, and 6 Ways to Love the Addict in Your Life.
#gritandgracelife