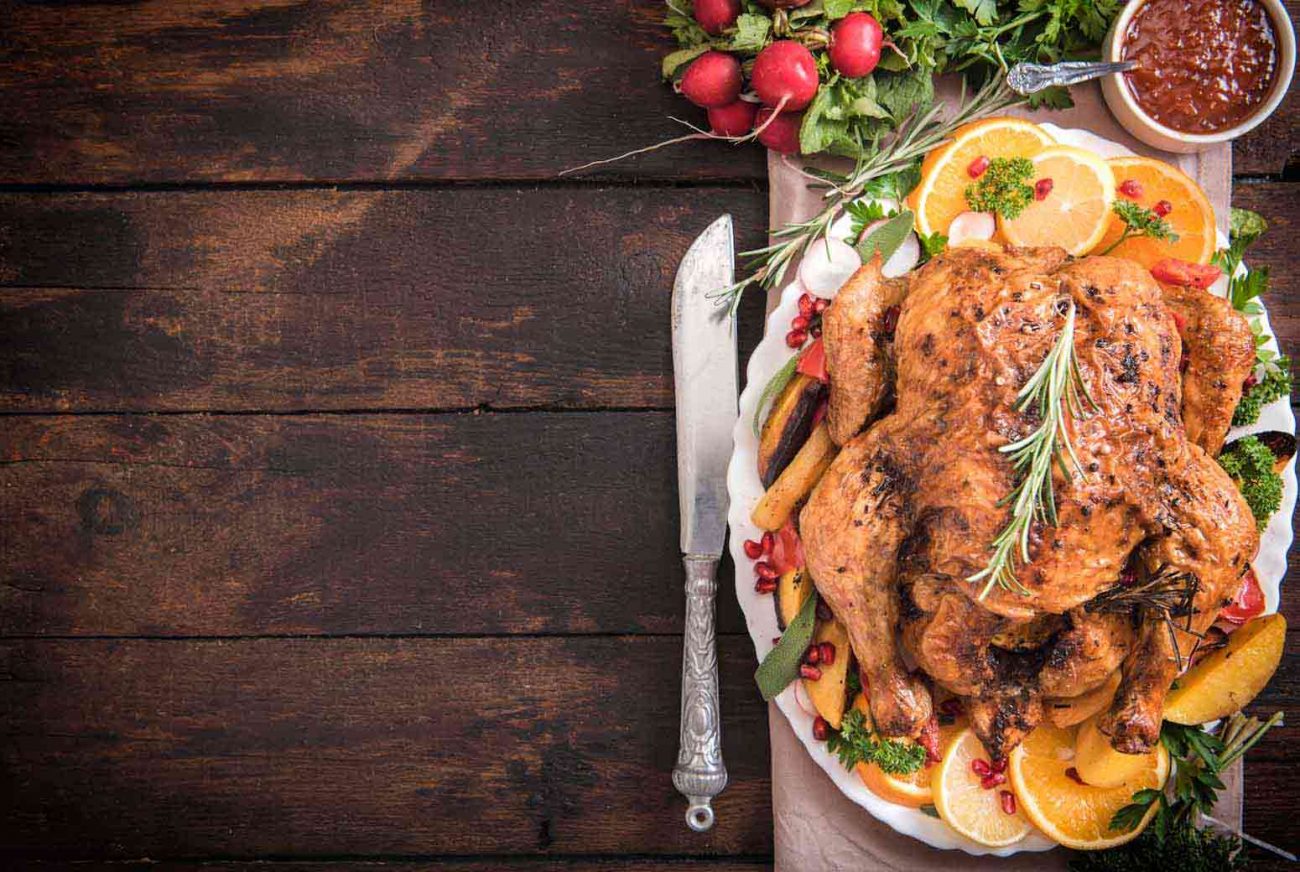 Thanksgiving became a national holiday at the height of the Civil War … a most unlikely time to set a day aside for reflection and proclamation of one’s thankfulness. Yet President Abraham Lincoln did exactly that. Indeed, he was a brave man to declare this celebration in a season that seemed to have very little to be thankful for.

But what is often overlooked is the woman behind the effort to make this a holiday worth celebrating. As is often true in life there is a “behind the scenes” lady of persuasion, a humble yet determined crusader of a concept.

Sarah Josepha Hale was born in 1788 to Captain Gordon Buell and Martha Whittlesay Buell. Having been educated by her parents, an unlikely thing for a lady of that day, she was subsequently encouraged in her education by her husband, David Hale. His belief in her was a major pillar to who she would later become.

Each evening they set aside two hours to read together. “In all our mental pursuits, it seemed the aim of my husband to enlighten my reason, strengthen my judgment, and give me confidence in my own powers of mind, which he estimated much higher than I. But this approbation which he bestowed on my talents has been of great encouragement to me in attempting the duties that have since become my portion.”

His belief in her ability, along with their commitment to spending time together each evening sharing a mutual love, reading, expanded upon what she had already been taught. It was her husband’s death (leaving her with five children to support) which caused her thirst for knowledge to then become the catalyst for her career. Reading was not the only interest this self-educated lady had, she loved to write as well. Seeking to care for her family, she compiled her collection of poems, including Mary Had A Little Lamb. Through the financial assistance of friends, this book was published, providing the family income they greatly needed.

It was shortly after this collection was successfully put into print that she was invited by a Boston Publishing firm to become the editor of the first American magazine for women simply entitled Ladies Magazine. The success of that periodical led to its sale to Louis Godey, who then launched Godey’s Lady Book under her direction.

The magazine encouraged education among women, which was still often overlooked, seeking female writers when developing the content. As Sarah stated, “We do not believe in the mental inequality of the sexes, we believe that the man and the woman have each a work to do, for which they are specially qualified, and in which they are called to excel.”

It was in these years that Sarah launched her one-woman campaign to make Thanksgiving a national holiday. She truly believed it would be a greatly needed restorative holiday. “There is a deep moral influence in these periodical seasons of rejoicing, in which whole communities participate. They bring out . . . the best sympathies in our natures.”

She began her crusade both editorially in the magazines she headed and in written letters to government officials. For 15 years she received repeated denial by governors and territory leaders, yet this did not deter this tenacious lady. She continued her family Thanksgiving celebration, as did many of her peers, as well as her annual requests to the powers that be.

“There is a deep moral influence in these periodical seasons of rejoicing, in which whole communities participate. They bring out . . . the best sympathies in our natures.”

The Civil War began in the year of 1861, but in the mind of this lady, that meant even more of a need for this particular holiday. In 1863, she wrote a three-page letter to President Abraham Lincoln. At the same time she also wrote a letter stating her case to the Secretary of State, William Seward. Within one week of receiving this correspondence, Secretary Seward penned the declaration on October 3, 1863 that President Lincoln signed into law.

The correspondence written (attached below) was masterful in her presentation at this most opportune time. She proved the strength of a woman and the determination of a cause. She could deliver an argument well with humility, strength, and persuasion. She believed in a concept that she tenaciously lobbied for, one that we celebrate even to this day. Having never given up her quest, she held to a thought that proved absolutely to be true, to never underestimate the “Secret, silent influence of women.”

Permit me, as Editress of the “Lady’s Book”, to request a few minutes of your precious time, while laying before you a subject of deep interest to myself and — as I trust — even to the President of our Republic, of some importance. This subject is to have the day of our annual Thanksgiving made a National and fixed Union Festival.

You may have observed that, for some years past, there has been an increasing interest felt in our land to have the Thanksgiving held on the same day, in all the States; it now needs National recognition and authoritive fixation, only, to become permanently, an American custom and institution.

Enclosed are three papers (being printed these are easily read) which will make the idea and its progress clear and show also the popularity of the plan.

For the last fifteen years I have set forth this idea in the “Lady’s Book”, and placed the papers before the Governors of all the States and Territories — also I have sent these to our Ministers abroad, and our Missionaries to the heathen — and commanders in the Navy. From the recipients I have received, uniformly the most kind approval. Two of these letters, one from Governor (now General) Banks and one from Governor Morgan are enclosed; both gentlemen as you will see, have nobly aided to bring about the desired Thanksgiving Union.

But I find there are obstacles not possible to be overcome without legislative aid — that each State should, by statute, make it obligatory on the Governor to appoint the last Thursday of November, annually, as Thanksgiving Day; — or, as this way would require years to be realized, it has occurred to me that a proclamation from the President of the United States would be the best, surest and most fitting method of National appointment.

I have written to my friend, Hon. Wm. H. Seward, and requested him to confer with President Lincoln on this subject. As the President of the United States has the power of appointments for the District of Columbia and the Territories; also for the Army and Navy and all American citizens abroad who claim protection from the U. S. Flag — could he not, with right as well as duty, issue his proclamation for a Day of National Thanksgiving for all the above classes of persons? And would it not be fitting and patriotic for him to appeal to the Governors of all the States, inviting and commending these to unite in issuing proclamations for the last Thursday in November as the Day of Thanksgiving for the people of each State? Thus the great Union Festival of America would be established.

Now the purpose of this letter is to entreat President Lincoln to put forth his Proclamation, appointing the last Thursday in November (which falls this year on the 26th) as the National Thanksgiving for all those classes of people who are under the National Government particularly, and commending this Union Thanksgiving to each State Executive: thus, by the noble example and action of the President of the United States, the permanency and unity of our Great American Festival of Thanksgiving would be forever secured.

An immediate proclamation would be necessary, so as to reach all the States in season for State appointments, also to anticipate the early appointments by Governors.

Excuse the liberty I have taken.

Yours truly,
Sarah Josepha Hale, Editress of the “Ladys Book”

—
Don’t miss Anatomy of a Strong Woman, Equal Not Identical, and What’s In Your Cornucopia?
#gritandgracelife

Bible Verses From the Grit and Grace Team on Thankfulness

How to Avoid Relationship Conflict Over the Holidays – 111

This Is How to Put Thankful Back in Thanksgiving – 067