Search
Home / Motherhood  / When Your Daughter is Fatherless

When Your Daughter is Fatherless 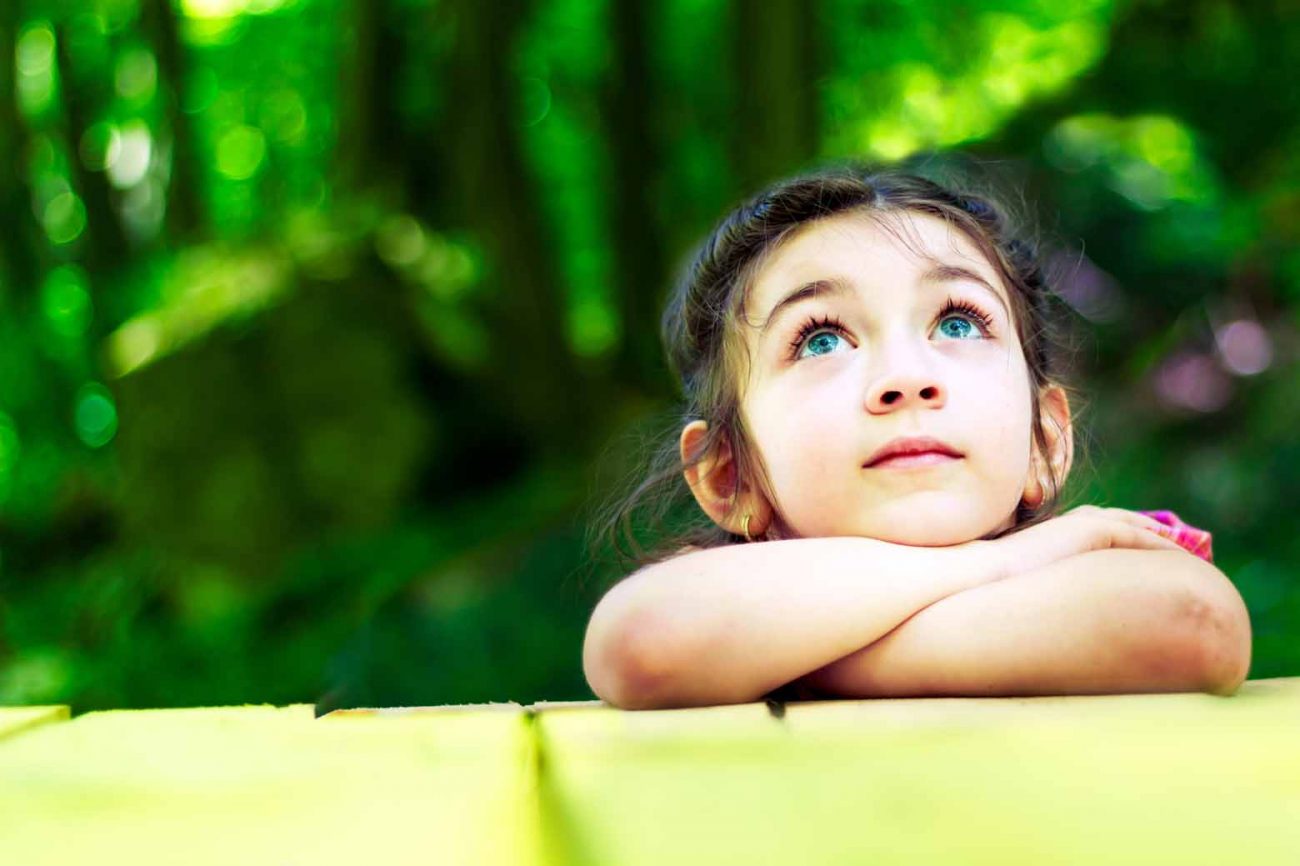 I went to church for many years with a single mom whose two sons grew up alongside my daughter through middle and high school. My friend had divorced when the boys were very young and left their uninterested and uninvolved father on the other side of the country.

Her boys, like my daughter, were very active in their youth group at church. They had Bible study with other guys their age on Sunday mornings, attended a large and vibrant youth group on Wednesday nights, and were involved in weekend retreats and summer camp. They had awesome men for their small group leaders, and a great male youth pastor, all who filled the gaps left by their dad. Those men, year after year, faithfully taught and modeled for my friend’s sons what it looks like to be a good man – to love God and others, set goals for your future, and treat women well.

When my daughter’s father (my husband) died, she too had amazing youth leaders. They were moms like me who came alongside me and poured extra mommy love and nurturing upon her for years. But I couldn’t replace the guy in her life. She was 13, an age where men start getting uncomfortable around their own daughters’ ripening womanhood. Her friends’ dads were very kind to her, but couldn’t just wrap her up in their arms and fatherliness like they might have had she been only five or six. Her two uncles lived in other states, preventing them from being around her much.

Her youth pastor was great, and he impacted her positively in many ways. Today, as a grown woman with a husband and first baby on the way, my daughter is still very close with him and his wife.

And she was blessed to have a few male teachers who nurtured her creativity and intelligence without crossing boundaries.

But a replacement father-figure? She had none, and I wrestled with this a lot; I felt that it was somehow my fault that I couldn’t figure a way to provide what she needed from a grown man.

In all honesty, I don’t have an answer for how I might have created a father-like relationship for her. It’s easy when you’re a single mom of boys to invite other men in to help guide them through the teen years. But when you’re a single mom of girls, you’re kind of stuck. Some women are blessed to remarry a man who truly loves their young daughters and wants to help guide and nurture them, but that it isn’t my story…and is not the reality for many blended families.

But a replacement father-figure? She had none, and I wrestled with this a lot;

The best I could do, and I think it helped, was to support her friendships with girls whose fathers I knew were men of great character; men who were great dads to their own girls and cared about my daughter. They wouldn’t have tried to give her fatherly advice, but they were fun for her to be around and reminded her how men who love their wives and kids act in their homes and in public…as her own dad had done. I let her hang out in their homes and go on family weekends at the lake with those families. Many of those dads brought their boats and jet skis to youth camp in the summer, so she enjoyed a lot of playtime around them. I also supported her in her relationships with her youth pastors, who continually (and appropriately) demonstrated that they cared about her heart.

If you are a single mom of a daughter who doesn’t have a dad in her life, I wish I could give you a list of things to make up for the lack and loss. The best I can do is encourage you to love her well and expose her to good men wherever and however you can. Don’t push her – she doesn’t want to replace her dad – but help her see and acknowledge the men in your lives who do the right things, who do good things. Whether it’s teachers, coaches, pastors, her friends’ dads or your friend’s husbands, exposure to their kindness, right treatment of their families and male ideas will help shape her desires for her own good husband one day. I know this to be true, because my daughter married a man of great kindness and integrity and deep love for her. She will never have her dad, but she will always have his impact in her heart, and memories of good men who were around her after he was gone.

—
You will also like For the Fatherless. And this one, if you’re looking for more hope or encouragement if you’ve lost your spouse.
#gritandgracelife