Grief Revealed Through an Artist’s Canvas 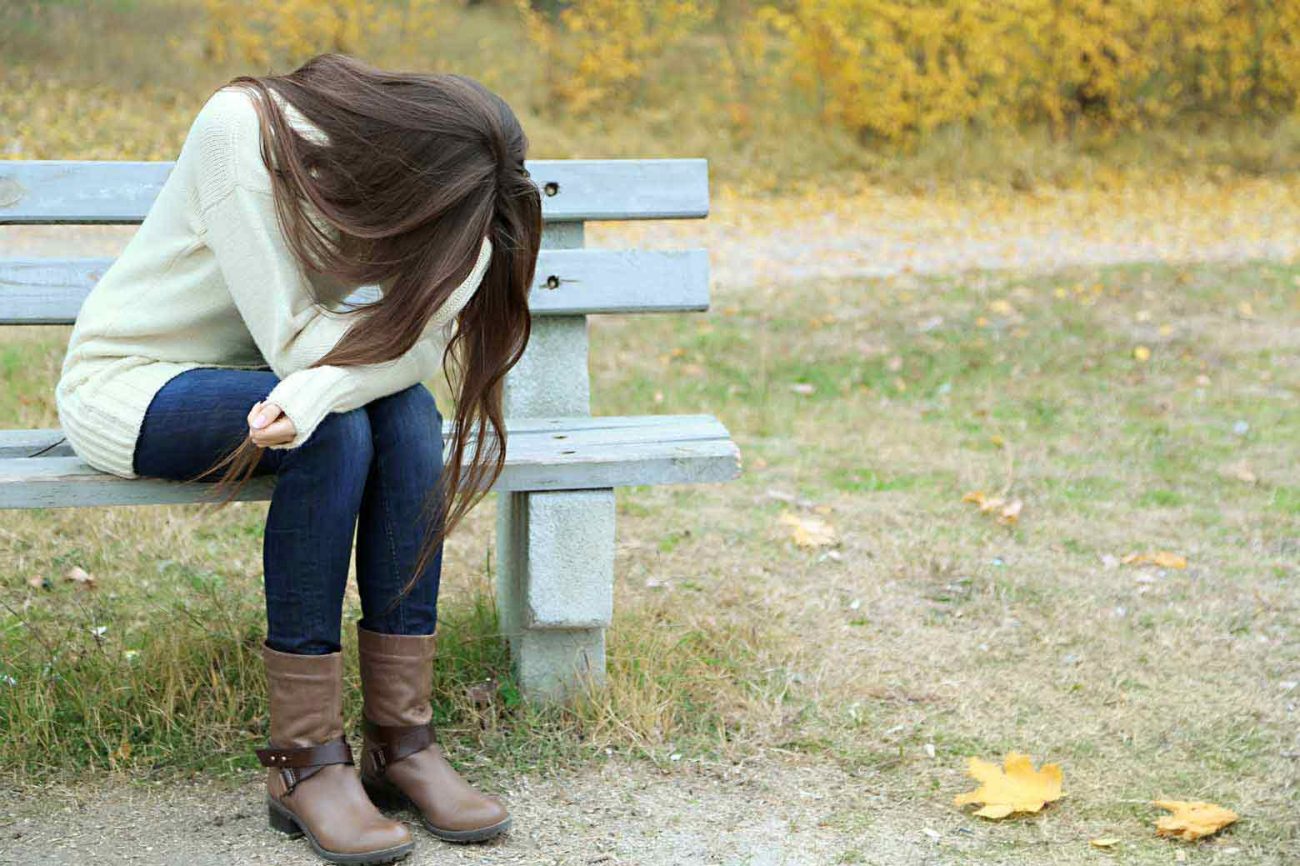 As an artist, having just emerged from a difficult couple of years, the art I create cannot help but be colored by my questions, struggles, and realizations. This emotional ebb and flow are naturally worked out through my creative process. The more I mature as a person and an artist, I’m realizing just how sacred these seasons are. I don’t by any stretch worship any melancholic artistic nature, nor depend on it to feed inspiration for my work. It is something different, more like the honest dialogue in the struggle to remain faithful, humble and grounded as a person and as an artist.

One of my favorite artists has always been Kathe Kollwitz (1867-1945). Her work moved me even before I was a mother and able to identify with some of her subject matter. I find her art full of devotion, conviction, and substance, demanding nothing less than a response from the very depths of me. I get a lump in my throat, a watering in my eyes and a burning in my gut. I feel uncomfortable because the grief she portrays seems so intimate and private. Yet, through her art, she gives us permission to enter into the grief she and her community experienced and remains frozen in time. She not only conveyed her own individual grief, but also the physical and emotional poverty of the community in which she was living. She seems to give a kind of honor and dignity to humanity while simultaneously attributing a value to grief…. treating it, in a way, as sacred.

“While I drew, and wept along with the terrified children I was drawing, I really felt the burden I am bearing. I felt that I have no right to withdraw from the responsibility of being an advocate.”  – Kathe Kollwitz

She seemed to be no stranger to suffering herself. She wasn’t just commenting on it from a distance. She made art from what she knew already. She wasn’t objective about it, she was living IN it. She was grieving herself, while simultaneously being an advocate for others. How is that possible, to grieve and yet not be self-consumed? Where did she draw this emotional strength from to be able to carry not only her own sorrow but also that of those in her community? While many would make the immediate judgment that her work is dark and hopeless, or writing it off as being too socially and politically charged, I feel the opposite. Her work beckons me to lean in, look and listen. She left a visual legacy of personal devotion to her community. This strength to portray grief in all of its depth, speaks a mysterious beautiful hope to me, a kind of soul-depth perspective that says there is more to our existence than the sufferings we encounter in this world.

“…Kollwitz’s art resounds with compassion as she makes appeals on behalf of the working poor, the suffering and the sick. Her work serves as an indictment of the social conditions in Germany during the late 19th and early 20th century… After her marriage to Dr. Karl Kollwitz in 1891, the couple settled in Berlin living in one of the poorest sections of the city. It was here that Kollwitz developed her strong social consciousness, which is so fiercely reflected in her work. Her art features dark, oppressive subject matter depicting the revolts and uprisings of contemporary relevance. Images of death, war, and injustice dominate her work…It may be argued that her work was an expression of her tumultuous life. She came into contact with some of the cities most needy people and was exposed to great suffering due to the nature of her husband’s work. Her personal life was marred by hardship and heartache… She lost her son to World War I and her grandson to World War II…”

I consider Kollwitz’s art as an honest reflection of life experience. I’m inspired by her fearlessness to bring her life struggles and raw emotions into her work. Her art was unapologetically struggled-filled, yet still managed to carry such beauty. I feel nowhere near her caliber as an artist or even an advocate, but her example challenges me to create art that is honest and transparent, while also reflecting the virtues I hold so dear: faith, hope, and love.

You may also like The Gift of Art  and Grateful for the Tough Stuff.
#gritandgracelife