Search
Home / Relationships  / Justice, in the Eye of the Beholder

Justice, in the Eye of the Beholder 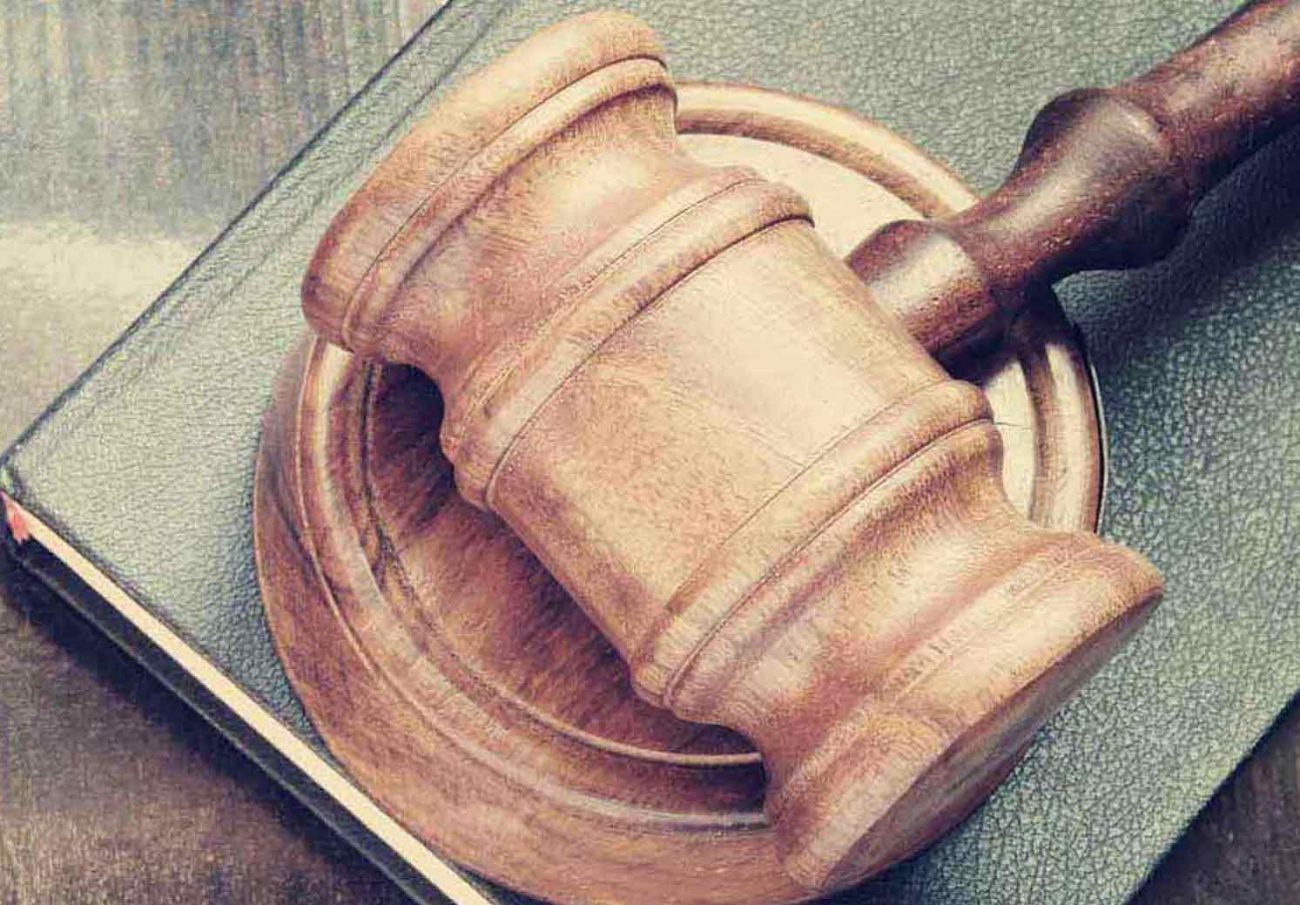 A counselor I met recently, who has spent thousands of hours studying personalities, pegged me after about 10 minutes of discussing a pretty heavy conflict I was having with another person. “You operate from a place that is rooted in justice,” he declared.

I sat quietly for a few minutes, pondering this possible revelation.

Ultimately, I had to admit he summed me up pretty accurately. You bet I want justice. I want what is right! I want to be treated right…by my husband, my daughter, my parents, and my friends. By the clerk at the grocery store and the car dealership servicing my aging car (again).

I want people to do what’s right. Be kind, considerate, polite. Talk to others like they matter. Show interest. Ask if you can help with a problem or heck, just offer help even if the other person doesn’t recognize his or her own need.

And I want the worst of humans, those without a conscience, to be dealt justice for their horrors.

So my initial reaction was, naturally, a little stretch to pat myself on the back. I mean, there are all kinds of less honorable things I could be rooted in. Right?

But over the following weeks, I thought a lot about justice. And I realized that my need for it isn’t always right or best.

In its purest form, justice is another word for law—if you do things one-way, you’re doing it right. Any deviation, and you’re in big trouble.

I realized my need for justice isn’t always right or best.

But you can’t apply that rigidity to personal relationships because you’ll kill them. Relationships aren’t built upon the law they are built upon grace. I’m continually learning this, and not always the easy way. Demanding justice in every situation involving an equally-flawed human being will never result in the fairness we think we desire. It’s not that desiring justice is necessarily wrong … As Holocaust survivor Elie Weisel puts it: “There may be times when we are powerless to prevent injustice, but there must never be a time when we fail to protest.”

Protesting injustice or unfairness isn’t the problem. But it’s how you protest that will elicit (or repress) the justice you’re seeking. As I’ve discovered, demanding justice from someone who sees a situation through eyes different than mine is futile. What I may deem injustice, another may not, and they may be right. I’m not talking about things that are clearly wrong or criminal, but about points of view. How I react to a situation with my spouse, or with a co-worker. If I react angrily because I don’t feel their position or behavior is “fair,” I have failed to give them the courtesy and grace of hearing their point of view and succeeded in alienating them, not in getting the result I desire.

So, if you’re like me, even just a little, how do we find justice the right way?

1. Be slow to respond. Try to assess the situation and see it from the other person’s point of view. If you’re not sure what they are thinking or what their words mean, ask them!

2. Question. Ask yourself, “Is this really unfair?” or is it simply something you don’t like or wish were different?

3. Remember. While you may desire justice, the other person does also. But they may need time to consider the conflicting issue. Listen and affirm their language, and they’re more likely to listen to you as well.

4. Give permission. Allow the other person to be different than you, just as you desire that from them.

5. Remember. Your goal is resolution, not division.

6. Utilize. Use your desire for justice for a greater good: to be fair to everyone involved, not just to get what you want.

As Martin Luther King Jr. said:
“As my sufferings mounted I soon realized that there were two ways in which I could respond to my situation — either to react with bitterness or seek to transform the suffering into a creative force. I decided to follow the latter course.”

—
You’ll also like Excuse My Interruption, But I’m Right and You’re Wrong, Why You Want to Be a Bucket-Filler Kind of Friend, Anatomy of a Strong Woman, A Woman of Grit Without a Hard Heart, and True Beauty is Found in a Woman’s Strength
#gritandgracelife

The Qualities That Make a Woman Strong – 122

Our Struggles Are Different, but His Grace Is Equal

To the Mom Terrified of Homeschooling Through the Pandemic

When Family Devotions Can Actually Hurt