Follow Stephanie:
Stephanie is a Film Studies graduate of Southeastern University who graduated just in time to spend a year in Tanzania, East Africa back in 2012. Since returning to the U.S., Stephanie has learned that her life’s value is the same whether she’s sitting in her village surrounded by African babies or she’s answering phones in an upscale hair salon. She loves her family, writing, documentaries, traveling, raising awareness for and fighting against human trafficking, Bollywood soundtracks, and any and all babies she encounters. She spends too much money on coffee and too much time questioning herself. She is currently working as the Child & Youth Advocate at the local domestic violence shelter in Naples, FL and has no idea what the future holds for her, but is excited to find out.
Health & Beauty 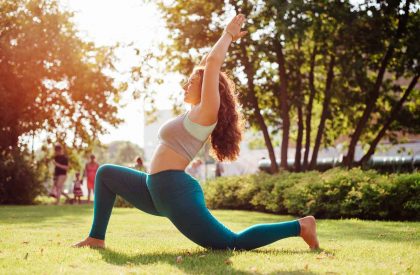 Need to Exercise? No Motivation? 6 Ways to Get Moving

I’ve had stints in my life when I’ve consistently worked out and then I’ve had periods of time when I didn't. Thankfully I’m currently experiencing the 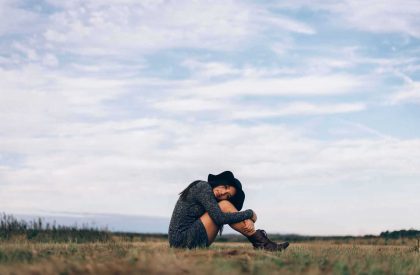 Self-Care: What to Do When It Feels Like Another Commitment

A few different approaches can be taken when it comes to self-care. I’ve probably read two dozen articles titled something along the lines of 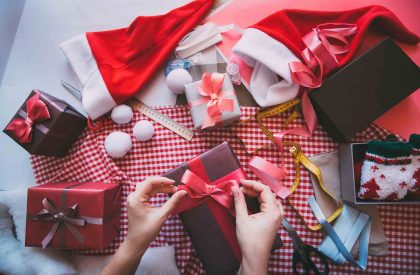 In case you missed it—the holidays are officially in full swing! Amid the countless errands to run and get-togethers to attend, you might find yourself 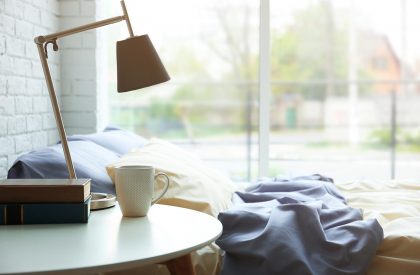 Overcoming the Waves of Anxiety and Panic Attacks

Women comprise nearly fifty percent of the world’s population. With 7.6 billion people in the world, our total numbers are likely somewhere around 3.8 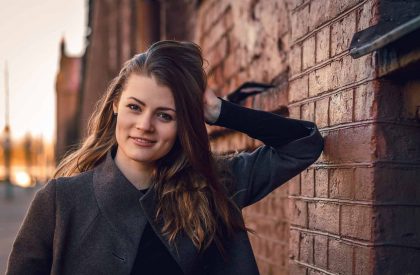 6 Ways to Focus on Self-Growth as a Woman

I personally get so caught up in all that I have to do that sometimes I miss out on opportunities to grow. At times it’s 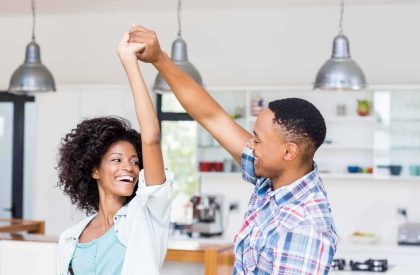 5 Ways to Improve Your Relationship With Your Man

I’ve been with Eddy for nearly two years, and he very recently got down on one knee and made me his fiancée. I still can’t

3 Reasons You’re Unhappy and How to Make a Change

Although I'm only in my late 20's, I’ve been around long enough to acquire some toxic mindsets that have tainted my perspective. It’s not 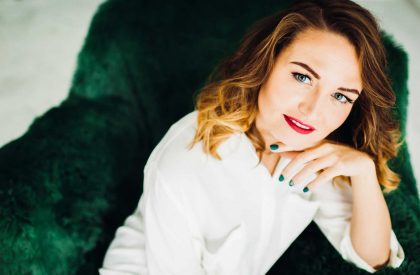 We all have stories. We've lived our varied lives, and while some details may overlap, our stories are specific to each of us. Our experiences, good 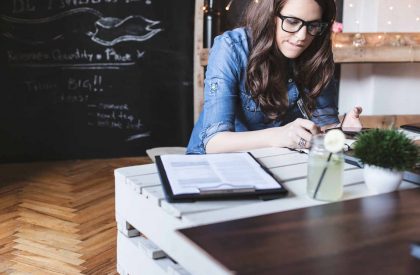 7 Simple Ways to Free Yourself from Student Loans

According to recent reports, the average Class of 2016 graduate has over $37k in student loan debt, which is up six percent from last 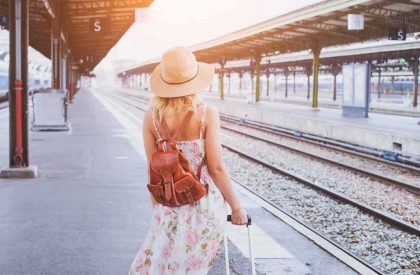 3 Things I Learned From Taking a Risk and Living Overseas 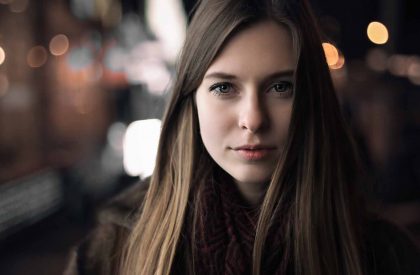 How I First Learned of the Sex Trafficking Epidemic

As is the case for most adults, I’ve found no shortage of social events and situations where I find myself faced with the inevitable,