Search
Home / Life & Culture  / From the Peacemakers in Our Current Climate

From the Peacemakers in Our Current Climate 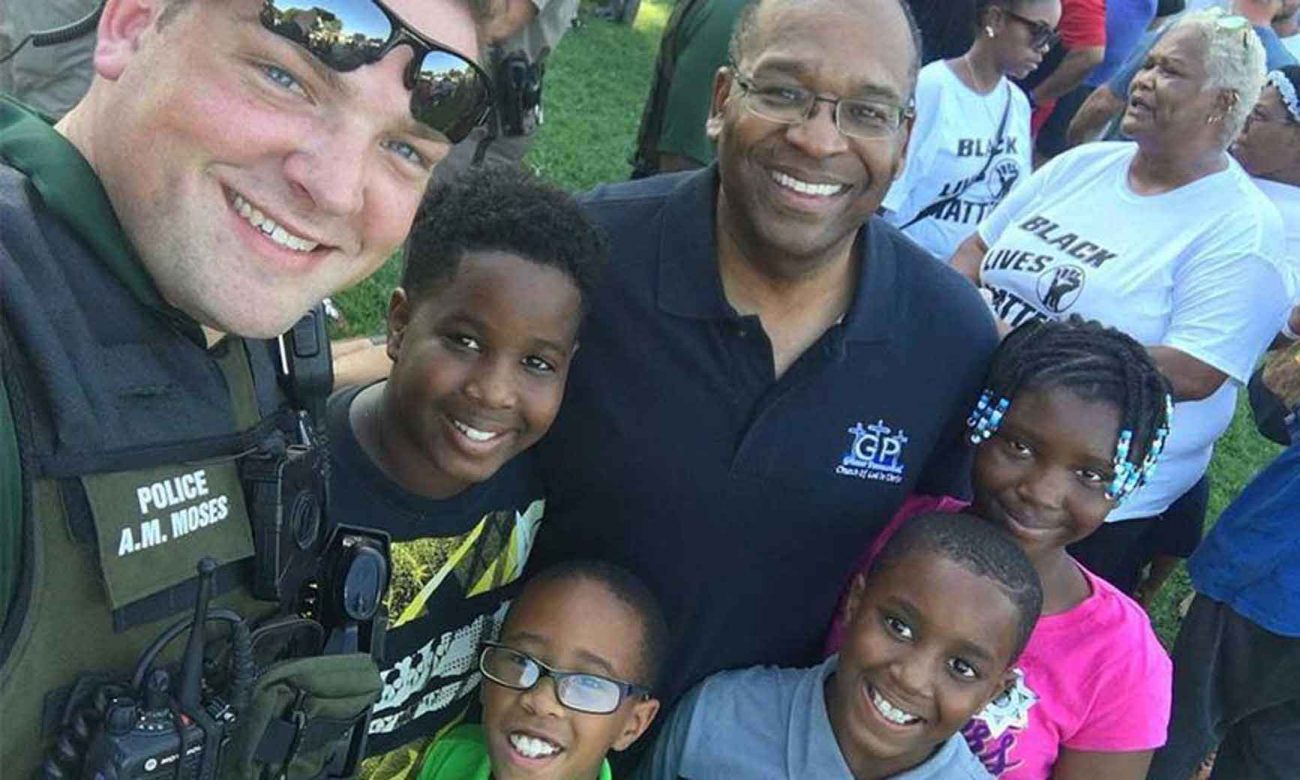 There’s a lot of bad news rolling in these days and quite honestly, it’s heavy. People hating one another, hurting one another, blaming one another… And worst of all, choosing “sides.” People are forming groups and setting up camp—ready to fight for a multitude of reasons.

However, there is another group who have no claimed “side” other than humanity itself—they are the peacemakers. These people are hurting too, along with all of the other groups… But the peacemakers are not hating anyone, hurting anyone, or blaming. They are simply aching.

But they’re also working… They’re fighting, but their flag is of every color, nation, and language.

The peacemakers are doing the very thing that we all need to be doing—loving others. How? The peacemakers are inspiring us—and they’re changing the world, one positive encounter at a time. They’re reaching out with healing hands, offering people the opportunity to experience human beings as individual souls—rather than looking at them for any other outward appearance.

And I think that’s the key right now—to give one another opportunities to see the heart before they judge the face. Who knows, by doing so, you may just change one person’s mind about an entire group.

Here are just a few of those peacemakers with stories that will inspire as they did us:

Police And Black Lives Matter Hold A Cookout, And Praise Rolls In

Police Help Homeless Teen After Learning He Biked 6 Hours to Get to Georgia College, Slept in Tent

What are some things that you could be doing to love the people around you, and maybe change a mind? It could be as simple as offering a smile, hello, and acknowledgement to a perfect stranger.

It could be inviting a neighbor over for coffee or dinner. It could be you helping someone you don’t even know when it’s obvious they could use a helping hand. Open your eyes to see those in need. Open your hearts to see the people around you as individuals. Be a bridge between groups—be a peacemaker.

—
Don’t miss Can We Bridge This Great Divide?
#gritandgracelife

The Solution to the Sex Trafficking Problem

Are You Tired of Waiting? Focus on These 5 Things