Follow Saffron:
Saffron's life has been a complex journey filled with twists and turns that have led her to the woman she is today. Born the sixth of nine siblings to an alcoholic mother through an extra-marital affair, her life started off shameful and branded with secrets. By 18, she was a teenage mother. By 25, she had three children and a physically abusive husband. It was then she was forced, in fear of her life and to protect her children, to leave with her children in hand. The escape to a shelter for battered women in the Bronx began the next 20-year journey of struggling to raise her children alone. Then there was another marriage that appeared to be the man of her dreams, only to end in a painful divorce. After a trip to the Congo, where she served women whose plights were much more difficult than her own, she realized it was time to put pen to paper as a method of healing her wounds. Writing her story, "From Insanity to Serenity," gave her the freedom to tell the truth of her journey. Now an author and speaker, Saffron Trust knows she was born to share her story.
Purpose  Work & Money 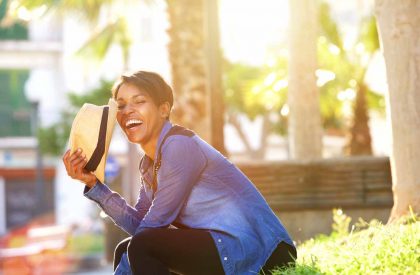 What Going Back to School After 40 Taught Me

At 48 years old, I was earnestly trying to put myself through school. Keyword: trying. My initial gung-ho spirit was suddenly cut short during my 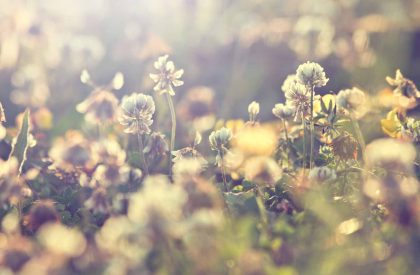 Make It a Great Day!

Today’s visit to the bank should have followed the same basic routine it always has; a few transactions in a few minutes. But what