More often than not, if my change is only a few cents, I don’t wait around long enough for the cashier to hand me my pennies. If change falls out of my pocket or purse, I occasionally don’t bother to bend over to pick it up. Especially if it is just the copper variety.

Pennies Cost More than They’re Worth

I know they add up, but I still don’t think pennies are usually worth my time or effort to keep up with. I’ve heard rumors for a while now that the US Mint is going to stop making them. That we will have to start rounding up or down when paying in cash. This does not sound like any kind of loss to me. Pennies mostly just take up all kinds of space at the bottom of my purse or collect and turn green in my car’s cup holder. You can’t even use them in a vending machine. But the real reason they may go out of circulation is because it actually costs 2.41 cents to make a penny. 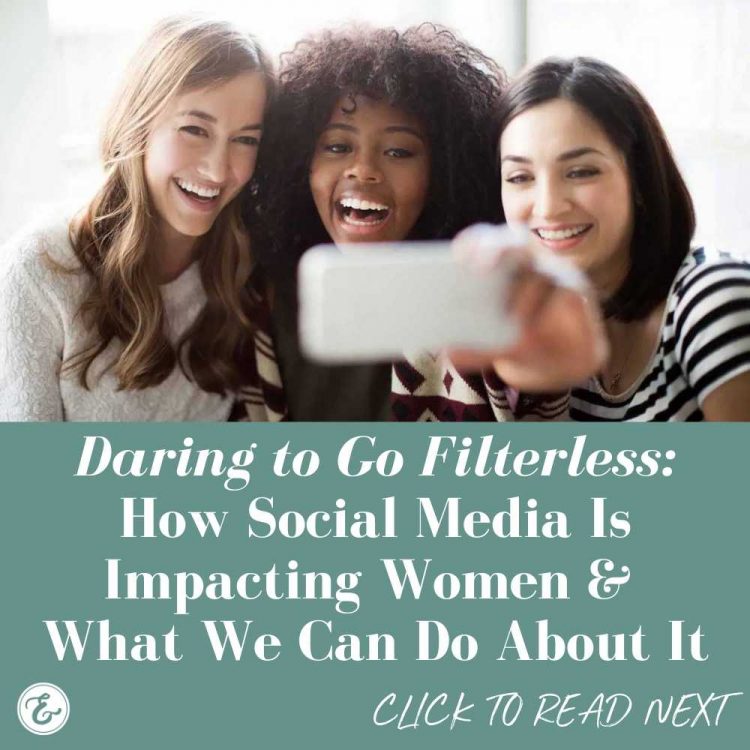 In other words, they cost more to make they are worth.

A penny costs more than a penny.

Their worth is whatever someone decides to print right on the back, opposite Abe Lincoln. Their cost, however, is not decided. It is determined by what they are made from.

What Makes a Pretty Penny?

Before 1982 pennies were 95% copper and 5% zinc. After 1982, that reversed. Now they are made with cheaper metals with just a thin copper plating. They even weigh 20% less than the older versions. Their outsides do not match their insides, and the world tends to look on the outside for worth, rather than what is inside.

It is easy to cover up the cheaper stuff with a thin varnish of what we really want others to see. What we try to sell others is the outside Instagrammed image through our most flattering filters, but what determines value goes a little deeper than that.

I have never been the kind of girl to balance a checkbook and have been known to raid my son’s piggybank for change (or twenties). I have bounced a few checks, lost more debit cards than I can count, forgotten to pay the water bill and blown more than my share of pennies on things I do not really need.

I am bad with money.

But I am especially bad with the concept of worth.

What Are We Worth?

I know what should be the truth. I know what the people I care about most would say. What the Bible says. What all the other books say. But knowing something is true and feeling it aren’t always the same.

More often than not, I use the wrong standards and particularly the wrong internal dialogues.

If a penny can be worth more than a penny…well maybe I have been getting my own worth confused as well.

The other day after a long afternoon of meetings, I drove straight to the tattoo parlor. In-service will do that to a girl. 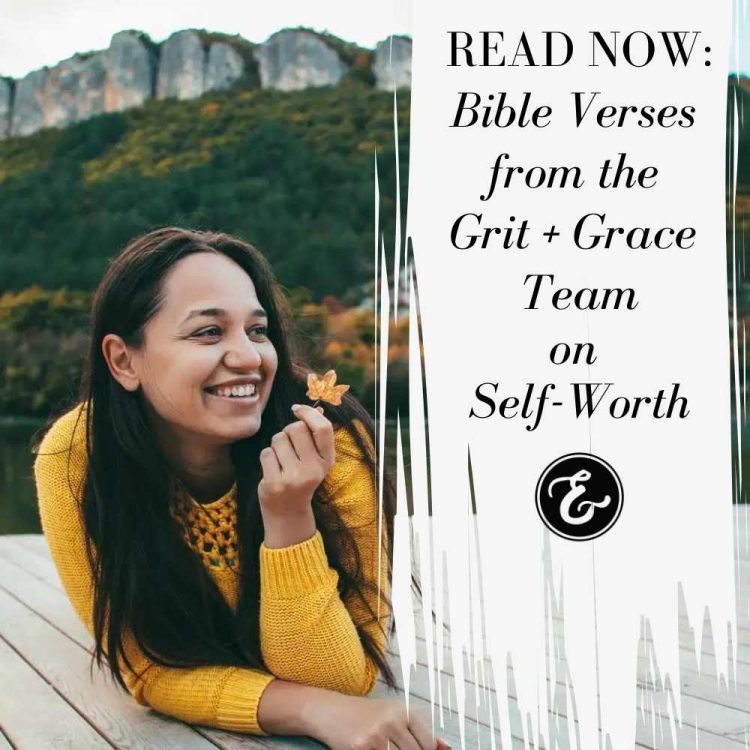 I asked an intimidating man who was covered in his own ink and piercings to draw two tiny little sparrows just below my collarbone.  His tattoos took up most of the skin I could see and I’m sure he laughed at my chaste request and mom jeans. Angry music played in the background as the needle hummed and I gritted my teeth.

“Are not two sparrows sold for a penny? Yet not one of them will fall to the ground outside your Father’s care. And even the very hairs of your head are all numbered. So don’t be afraid; you are worth more than many sparrows.”  (Matthew 10:29-31  NIV)

In other words, we have been getting it wrong. We have been looking in the wrong places for other people to tell us what things are worth. And of course when I use the word we, I mostly mean me.

Things that seem worthless are not lost in the eyes of our Father.

It is not numbers of likes or bank accounts or pant sizes or GPAs or friends requests that determine value. It is not what people have told us. It is not, thankfully, even what we believe about ourselves.

Like a penny, it is what we are made out of. More importantly, it comes from who made us. And made with such care that He takes the time to number every single hair on our head (and quite possibly even the ones that end up in my shower drain).

This seemingly worthless thing is not worthless.

Isn’t that what most of us want? Wouldn’t that be enough?

My God rarely stops at enough.

There is a reminder just below my collar bone that is even more than that.

—
If you’re struggling to see your worth and how loved you are, we hope you find encouragement in this video: