Advertise With Us
Home / Faith  / Chutes and Ladders—Are You Trying to Work Your Way to God?

Chutes and Ladders—Are You Trying to Work Your Way to God?

The delightful game of Candy Land has brought about many award winning meltdowns in our home including (but not limited to) boards being slung across the room, people body slammed to the floor, and other bizarre behaviors that seem unnatural.

It’s all fun and games…until someone gets hurt.

But there is one game that doesn’t cause my competitive children to go crazy, and that is the game of Chutes and Ladders. In this game, the little cardboard cutout kids have to climb up the ladders to the 100th square to achieve the status of winner.

Are You Good Enough to Climb All the Way Up?

How do the players progress? Well, you have to do more good than bad. If you are really good and take out the trash, are gentle with the kitty cat, help clean the dishes, and share your toys, then you get to climb up the ladder. However, if you behave badly and steal a cookie out of the cookie jar, accidentally knock over a glass of milk, or break your mom’s vase from Anthropologie, well, then you will get an opportunity to try harder next time by starting from the beginning. “Oh, you thought you were winning? That’s cute. Maybe you should try harder next time.”

I started to get this weird feeling as we played.

Being the nerd that I am and having my PhD in Google studies, I quickly learned that the game of Chutes and Ladders is an ancient Indian board game, originally known as “Snakes and Ladders” or ladder to salvation, emphasizing the role of Karma (our actions decide our fate). Actions precede our rewards.

The ladders represent virtues such as generosity, faith, and humility, while the snakes represent vices, such as lust, anger, murder, and theft. The morality lesson of the game is that a person can attain salvation through doing good, whereas by doing evil one will inherit rebirth to lower forms of life. Basically, you better be good little ones, or you will come back to the earth as a pig and end up becoming a nice slab of bacon!

This is the way so many of us view salvation. If at the end of my life I have done more good than bad … I win. If I climb the ladder of goodness, I earn God’s love.

But, God’s love can never be earned, it can only be received.

God’s Way Is the Exact Opposite of This Belief

“but God shows his love for us in that while we were still sinners, Christ died for us.” Romans 5:8

God’s love can never be earned, it can only be received.

Jesus “had it together” perfectly for 33 years because He knew that we couldn’t. When Jesus was a child, He always shared His toys because He knew we wouldn’t. In class, Jesus never cheated on a test because He knew one day we would. He never yelled at His parents, even when they said stupid things and even when He knew more than they did (because He was God). He always chose obedience. Then, He shed His blood for our pride, grumbling, discontentment, lying, doubt, and anger.

When it came to perfection, Christ nailed it, and then He was nailed to a tree for our sins. His life was wrung out until the very last drop. He paid our debt in full so that we could taste the fullness of joy.

“For since our friendship with God was restored by the death of his Son while we were still His enemies, we will certainly be saved through the life of his Son.” Romans 5:10

Christ Climbed the Ladder for Us

Won’t you rest in His love and stop trying to climb the ladder of goodness? Even our best days are not good enough. We will never be enough, but God is more than enough.

When we live in a Chutes and Ladders type of mentality, it’s all about performance. Unlike the Chutes and Ladders religions of the world, Jesus does not tell you to work your way up to Him. Instead, He walked down the ladder and carries us up to be with Him.

What does that mean for you today? Have you been trying to climb ladders in order to receive God’s favor? You don’t need to; all you need to do is recognize your need for Him and invite Him into your life. It’s a gift of freedom we don’t deserve, but it’s there for the taking.

He paid our debt in full so that we could taste the fullness of joy. 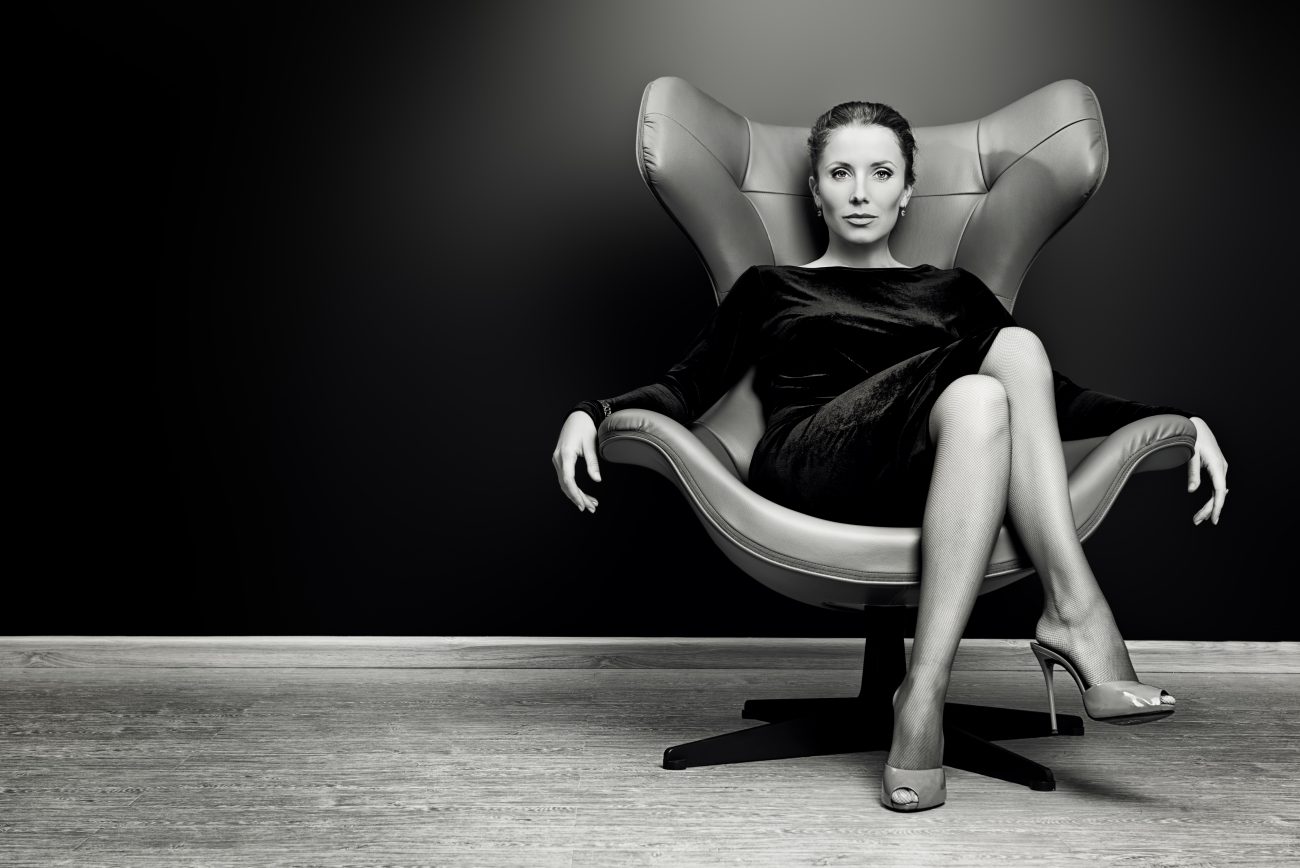 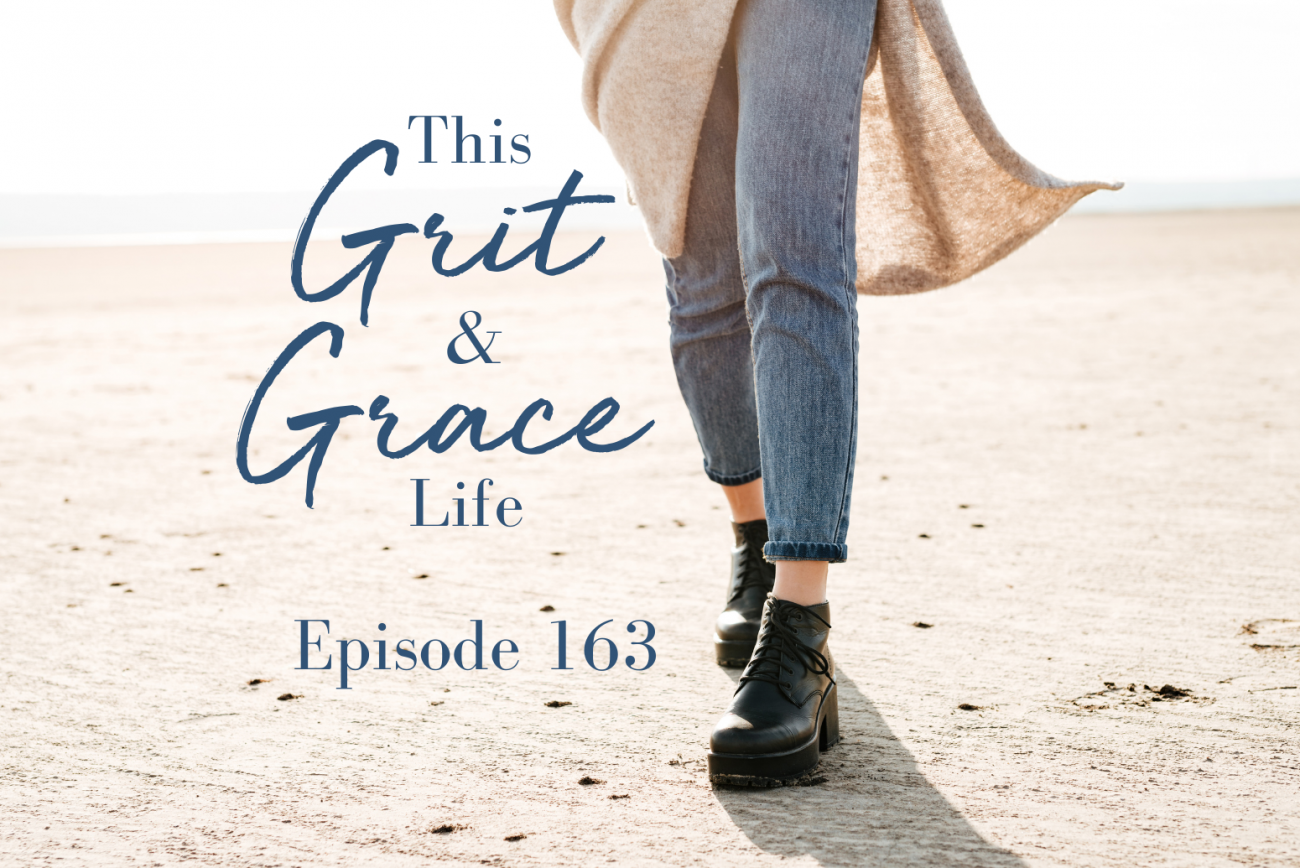 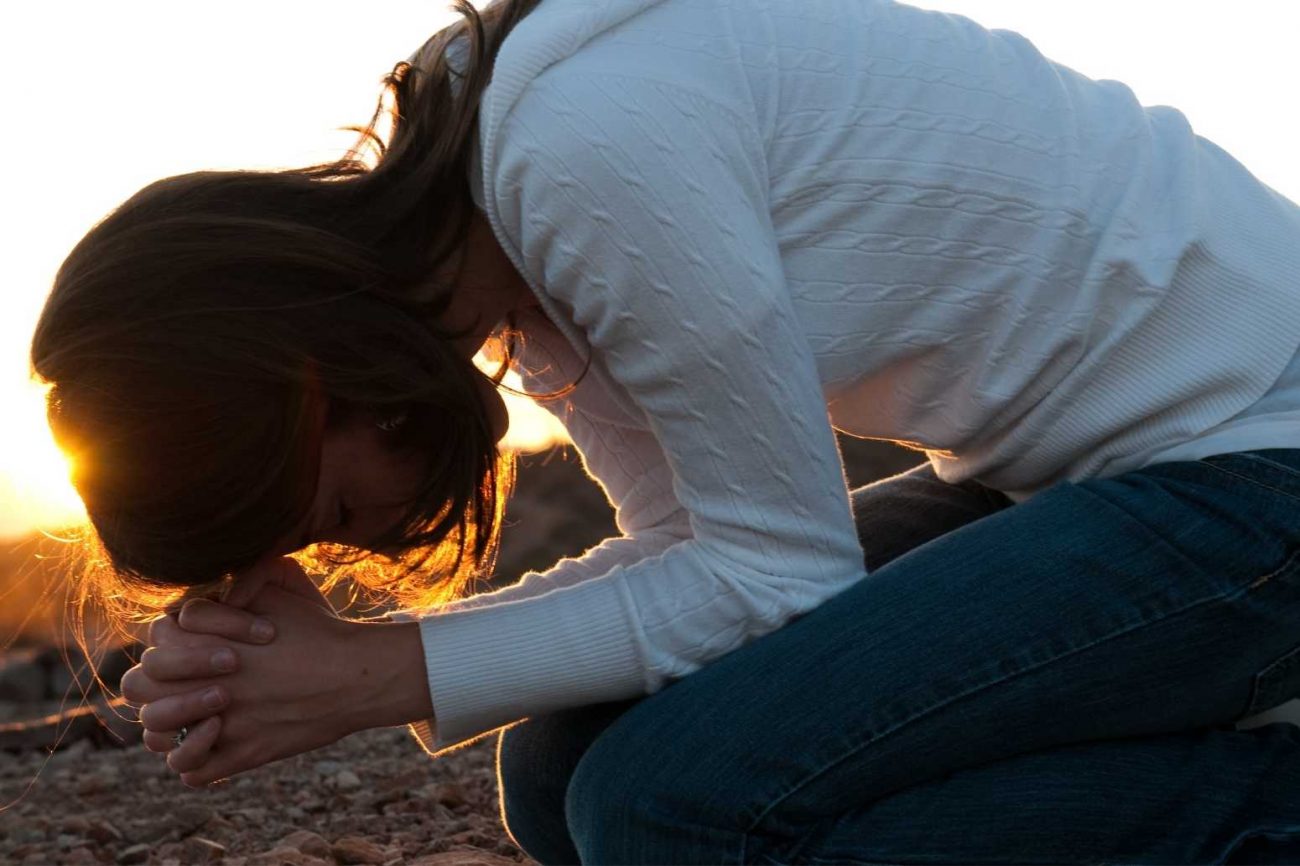 When You Feel Weighed Down, God Comes Through