Advertise With Us
Home / Faith  / When Opposites Stop Being So Attractive

When Opposites Stop Being So Attractive 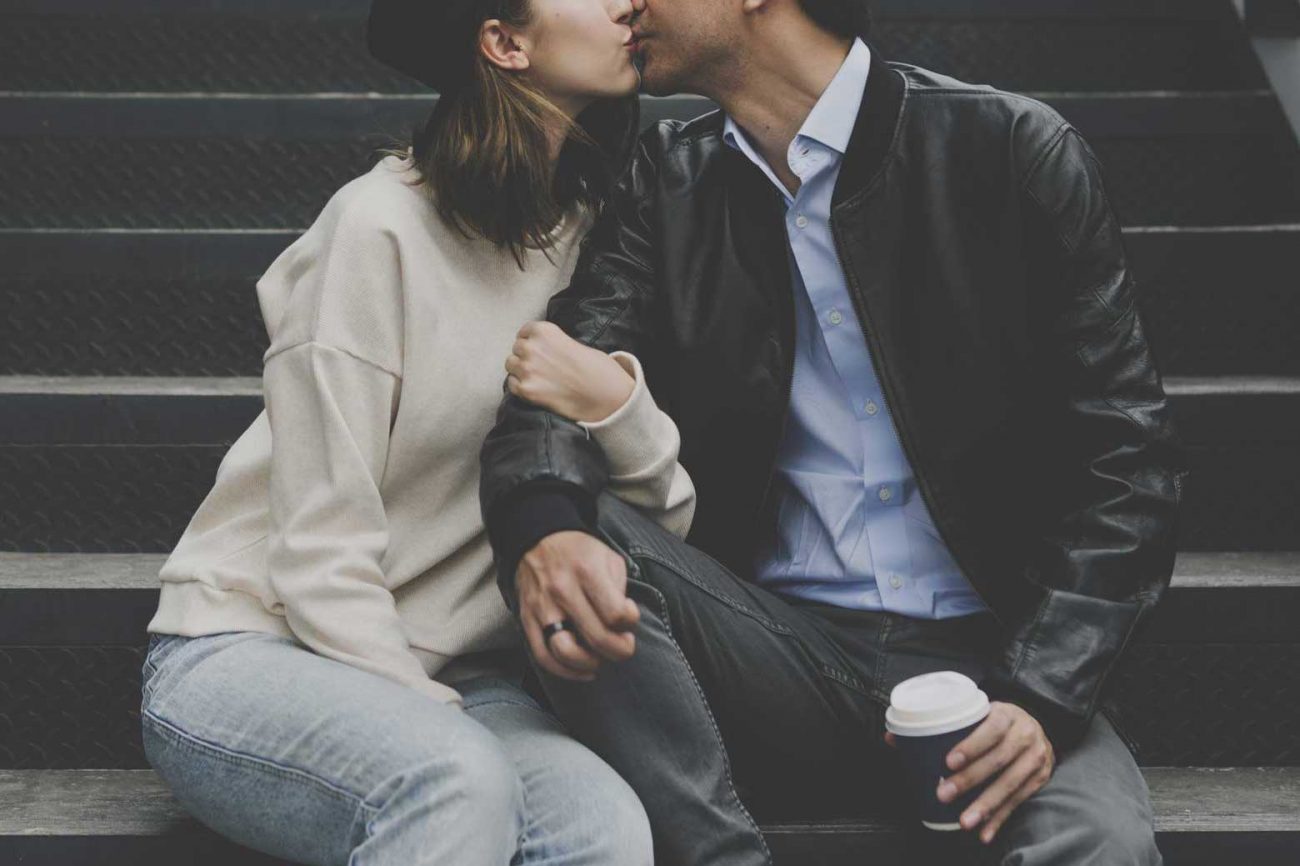 My husband was moving his shop and showroom to a different location the last couple weeks. I am not quite a minimalist, but I hate clutter and I am constantly getting rid of things (sometimes before I should have!). So much so that I have been known to sneak things out of the house in the middle of the night to the garbage just so I won’t get caught for throwing away a giant stuffed penguin that no one should need. Ever. Only to be caught the next day because his stuffed head snuck its way out the top of the garbage can (traitor).

Long story short, my spouse is not a minimalist. He needs #allthethings. His mindset is that someday he might need that one thing on a job site, blah blah blah. This trait that used to be cute about him became irritating because I thought my way was better.

When “Opposites” Turns into Pride

Isn’t that the root to a lot of the fights couples have? Pride?

We think our way is better when sometimes it’s not better or worse, just different. There is that age-old saying we’ve all heard, “opposites attract.” At the beginning of our relationships, those things that made us so different were adorable, endearing, even charming. “Oh isn’t it cute how whimsical and scattered she is?” Or, “How wonderful that he is good with money and can save!”

We were probably attracted to these qualities because they were different from what we were used to. Intrigued, if you will. But then we’re a few years in and all of the sudden her messy closet is driving him nuts and his affinity towards savings means never spending money on anything which means her fun idea for a vacation gets squashed.

The Creation of a Complete Team

I totally believe that God purposefully put something in us to be attracted to different qualities so that we would make a good team. I’m not saying every marriage is made of exact opposites, but even the fact that we are male and female sets us up for a lot of differences!

Why is this? I think it goes back to the point Gary Thomas makes in his book, Sacred Marriage, that marriage is not supposed to make us happy. Does it bring happiness? Sure! Is it a wonderful experience? At times, absolutely! But! It. Is. Hard! If you are in your marriage for the sole purpose of it bringing utter satisfaction and enjoyment you will be hard-pressed to stay married. You will always be on the hunt for that elusive spouse who won’t bring so much disturbance or conflict into your life. What if the disturbance and the conflict was part of the point?

These things challenge us and cause us to press into Jesus. Our spouse’s sin is used to expose our own sin and vice versa. By entering into a covenant relationship where you have said for better or for worse I’m going to stick this thing out, you are forced to love when you don’t feel like loving, forced to forgive when you don’t feel like forgiving, forced to come face to face with your own junk when all you want to do is think about theirs. The truth is, we are all messed up, which is why we all need Christ. Our sin is a reminder of that need. And often times our “opposite” exposes that sin in our hearts. Sometimes it’s the sin of being judgmental and self-righteous when we think they are in the wrong and instead of showing them grace and praying for them we are picking them apart. We start down that road of seeing all that is “wrong” and they become less “attractive” which is a very slippery slope. Our challenge as their forever person, their one-flesh, is to catch those thoughts earlier and take them captive to obey Christ (2 Corinthians 10:5). We start by asking Him to take over, give us His mind, and help us see our spouse through His eyes. We also ask Him to expose our own sin and the motives of our hearts. This is a prayer He will answer. He is serious about marriage because He made marriage the outstanding symbol of His covenant with us. Ephesians 5:28-30 says, “In the same way, husbands ought to love their wives as they love their own bodies. For a man who loves his wife actually shows love for himself.  No one hates his own body but feeds and cares for it, just as Christ cares for the church. And we are members of his body.”

Let us be thankful for our opposite! Let us pray that during the times when they are being used to challenge us and open our eyes to our own sin that we would be grateful because God in His goodness and authority over all things appointed our opposites to make us more holy, more like Himself. To press us deeper into our relationship with Jesus. And if put in His hands, He can use this to press us deeper into our relationship with our spouse as well.

Married to the Badge: Not Your Typical Life
You, Your Man, and His Baby Mama All Need Grit and Grace
How to Flip the Script on Your Infertility Journey
How to Have Your Own Coffee + Bible Time
How Self-Awareness Will Make You Successful
#gritandgracelife

You’ll enjoy this podcast episode from This Grit and Grace Life: Marriage Matters: Here’s How to Invest in Yours – 062!

Ask Dr. Zoe — How Do I Revive My Disconnected Marriage After Retirement?

This Is My Story of Domestic Abuse 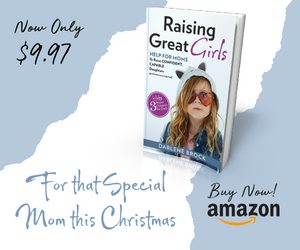 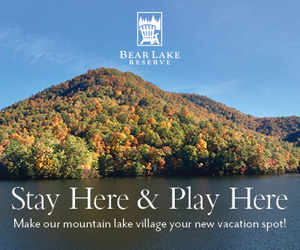