The Runner Up Crown 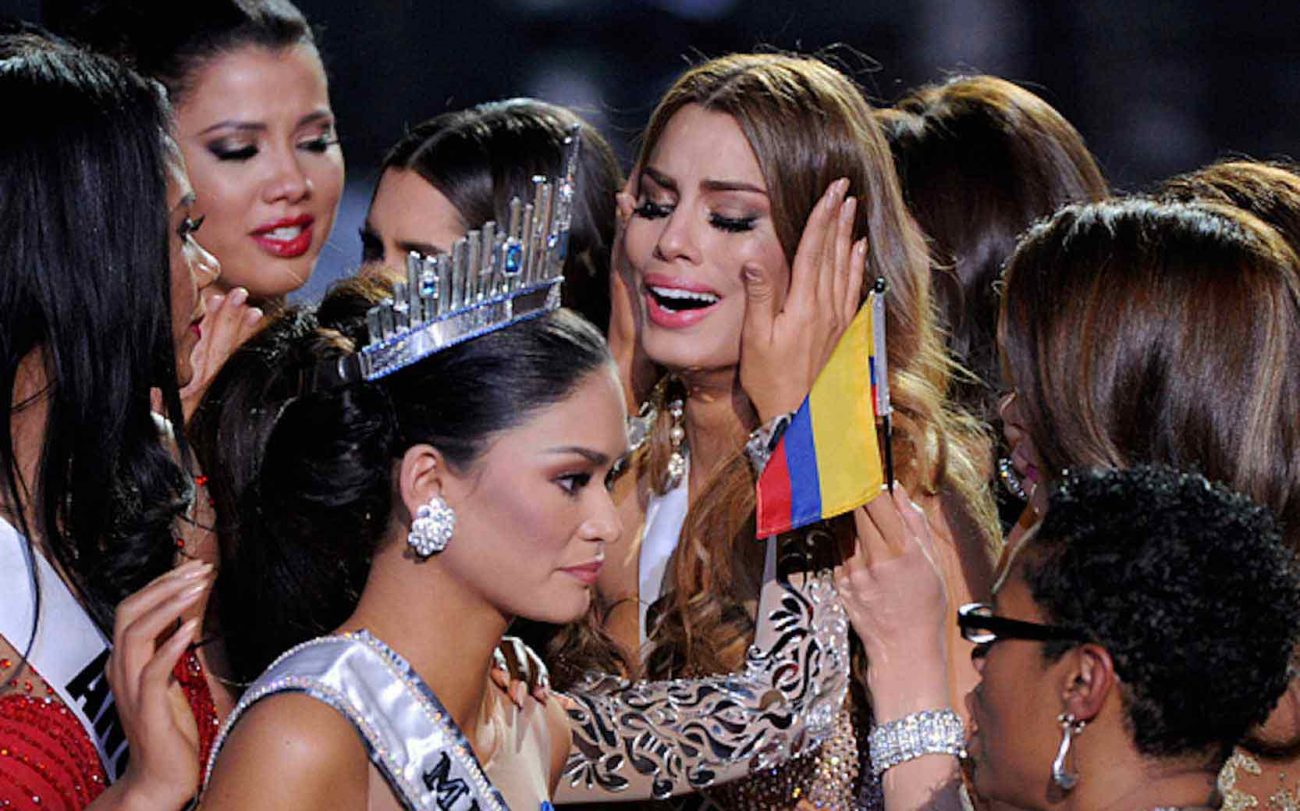 There we were. Another contestant and I, hands embraced tight, waiting to hear whose hard work had paid off, whose “resume” had been accepted—who was the greatest. Then, it happened. My world was turned upside down, and my mirror was shattered as I heard my name called as the first . . . runner . . . up.

Let’s face it. There is the winner, and then there are those who are, umm . . . losers! No, we are not all winners. There she was, the winner; there I was, the loser. Sorry little league baseball people, but not everyone gets a trophy in life. Thanks for lying to us. There I was, rejected—once again. The judges refused to accept all my hard work and years of preparation. I stood there numb as I recalled countless hours, weeks, months and even years of dreaming for this moment.

I gave the new Miss Kentucky a big, fake hug—all while secretly hoping she would get pregnant and I would get her crown. (I know, I know that’s horrible, especially considering I was a Christian and abstinence speaker). I had been flying on the wings of a dream, only to plummet to the earth with a thud of disappointment. It felt as though I had been body slammed to the floor as contestants, photographers, and media pushed me to the side so they could be near the new queen. Once again, I stood in the shadows of the spotlight. There in the dim light, my rhinestones seemed a bit ridiculous and less sparkly. Everyone around me was screaming in praise of the new Miss Kentucky, but I couldn’t hear a word.

As an ex-pageant girl, I thought it was only appropriate that I briefly address Sunday night’s EPIC Miss Universe pageant on ABC.

Miss USA and Miss America are the “Super bowls” of pageants, so don’t judge me, I had to watch (It’s like my husband feeling the need to watch every single NCAA basketball game during March Madness – even when UK is not playing).

With that being said, I have to say congrats to Pia Alonzo Wurtzbach, (Miss Philippines) who won this year’s crown.

For those of you who do not follow pageantry, Steve Harvey announced Miss Columbia as the 2016 Miss Universe, only to realize he misread the card and the real winner was Miss Philippines. Can we say “Awkward!” My jaw literally hit the floor in shock that this was happening! Every pageant girl’s worst nightmare!

I would like to give a shout out to Miss Columbia who carried herself with grace as the crown was taken off her head and given to Miss Philippines.

As The Miss America Reject, I am here to say that the sting of rejection burns. Everyone has tasted some form of rejection. Maybe you haven’t been rejected in front of thousands of people on stage, but we can all resonate with the feelings of not being accepted. Maybe it’s the invite that never came—a girls’ night out in which you weren’t invited (but saw the gloriously annoying pictures on Facebook). It might be the college acceptance letter than never came, or even the crickets in the background as you told a joke during your speech at your best friend’s wedding. Maybe it’s the fact that you feel like your children don’t enjoy spending time with you, a husband who forgot your anniversary—again, or a parent who seems aloof.

Everyone has tasted some form of rejection. Maybe you haven’t been rejected in front of thousands of people on stage, but we can all resonate with the feelings of not being accepted.

The mirror on the wall has told you that you just don’t have what it takes. When we are rejected, the pain deep inside throbs, “I just want to belong!” In the words of hip hop star Lecrae, if “you live for their acceptance, you die from their rejection.”

They deemed me not worthy of the crown. They decided my resume was not enough. They thought someone else was greater, more talented, prettier, and smarter. Who are “they”, really? Why have I been so concerned with all the “theys” in my life? I will choose not to be so concerned, taking a page from Miss Colombia’s book, if the crown is taken away and once again, I land in second place find the path to graciousness, knowing I really am enough.

How to Feel Your Emotions in a Healthy Way With Dr. Zoe Shaw