Applying Grace and Understanding in the World of Autism 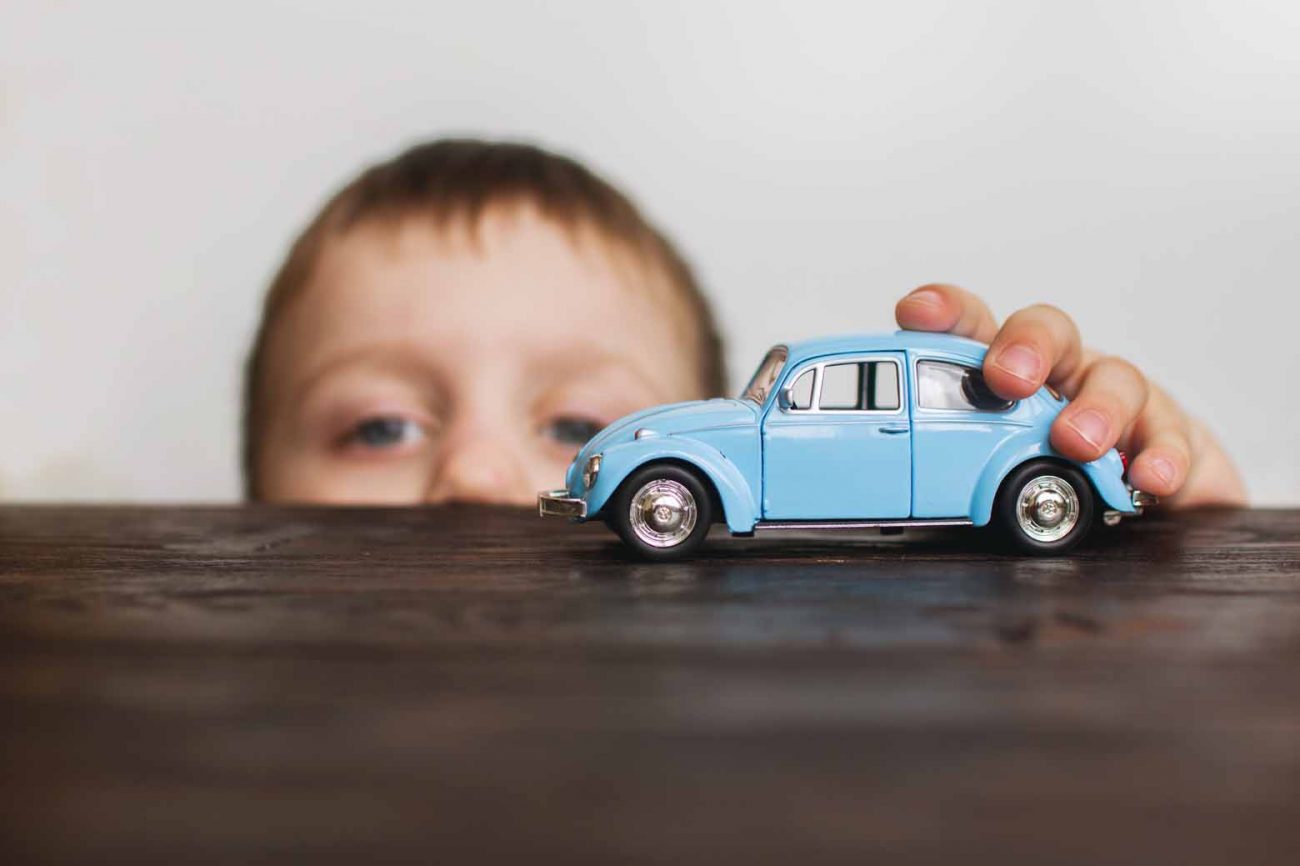 What she meant by that statement is that Autism Spectrum Disorder (ASD) truly is a broad spectrum due to the wide range in both challenges and strengths possessed by individuals with ASD. Although it’s important not to make any assumptions, it would be beneficial for all of us to understand a few things about ASD. Especially since The Centers for Disease Control and Prevention has reported that 1 in 68 children are now living with ASD as of 2015.1

With Autism Awareness Month in mind, I reached out to Susan Pieples because of her extensive, firsthand knowledge in the realm of autism. She’s done everything from founding and running a Montessori school for children with autism and other developmental disabilities, to serving as President of the Autism Society of Indiana, and the list goes on… I told Susan that my hope was to better understand autism, what it’s like to live with it, and how we can all be better neighbors to those around us living with autism.

One condition that characterizes autism is difficulty with social skills. Susan said that this lack of intuitive social awareness can be seen in the simplest of interactions, recalling a time that someone with ASD once asked her how long they should look someone in the eyes during conversation. Individuals with autism generally have special interests. They usually have an extensive understanding and impressive knowledge of their specific passion, but oftentimes don’t want to talk about any other subject, which can make it difficult for others to relate if they don’t share the same interests.

Although people with autism face many hurdles socially, Susan was quick to say that they have many gifts.

People with ASD are extreme rule-followers, love routine, and are incredibly detailed. These qualities can make for a reliable employee who cannot settle for less than excellence. In fact, Susan mentioned that she knows a man who owns a car washing business and only employs people with autism. She said that this gentleman shared he could always count on his employees to show up for their shift and never compromise on a job well done.

There is, of course, a more severe end of the spectrum, where individuals struggle with verbal communication or cannot verbally communicate at all—which can be incredibly frustrating for the affected person. Susan put it into perspective by saying, “Imagine you woke up in Iraq and you don’t speak the same language as the people around you. And you’re hungry. And you have to go to the bathroom. That’s what it’s like.”

It can be hard to imagine living in that world, either as the individual with ASD or as their loved one. Susan affirmed that it can be hard on the parents themselves. “They go through a lot and can feel isolated because their lives are so different from other parents around them,” she explained.

In fact, Susan said that it’s common for parents to lose sleep at night because their child with autism does not sleep, gets up and roams the house, or even leaves the house. She listed many more challenges that parents often face: “feces smearing, not toilet trained, symptoms of extreme OCD, kids bang their heads, bite selves and/or siblings/parents/classmates…Parents have trouble taking kids anywhere in the community safely, including the doctor, dentist, grocery shopping, events for other siblings, and struggle with finding a babysitter.” Dealing with these issues, plus lack of sleep can often lead to depression and anxiety in parents. “Support groups can be so beneficial for these parents…you just don’t talk about these struggles at the country club,” Susan said.

Although people with autism face many hurdles socially, Susan was quick to say that they have many gifts.

With all of that in mind, I asked Susan how those of us who are not living in the world of autism can be kind and helpful toward those who are. For all situations, Susan said the most important thing you can do is quit pre-judging. She then gave a really practical example.

Susan said that if you see a mom in a grocery store or public setting and her child is having a meltdown, the most important thing you can do as a bystander is to stay calm. If we react with heightened emotion or alarm, the child or adult with autism will feed off of that, causing their fight or flight mechanism to set in and their behavior to become more extreme. Next, she said to ask the parent or caretaker if they need help. If they say no, get out of the way. If they say yes, be quiet and let them tell you what to do. More than anything, she said, don’t criticize.

I think we would all benefit from applying Susan’s advice toward all people, not just those living with autism. You never know what someone is facing in their daily life, so let’s be women who offer grace in all situations and seek to find understanding of those who might be different than us. Let’s see the value in people for simply being people, and appreciate them for their own set of challenges and gifts. We just might make someone’s day a little brighter.

How Can I Believe in the Goodness of God When My Child Is Suffering?

A Few Things You Need to Know About People With ADHD

To the Woman Who Cleaned up After My Autistic Son