Advertise With Us
Home / Life & Culture  / Do You Ever Feel Like You’re Behind in Life?

Do You Ever Feel Like You’re Behind in Life? 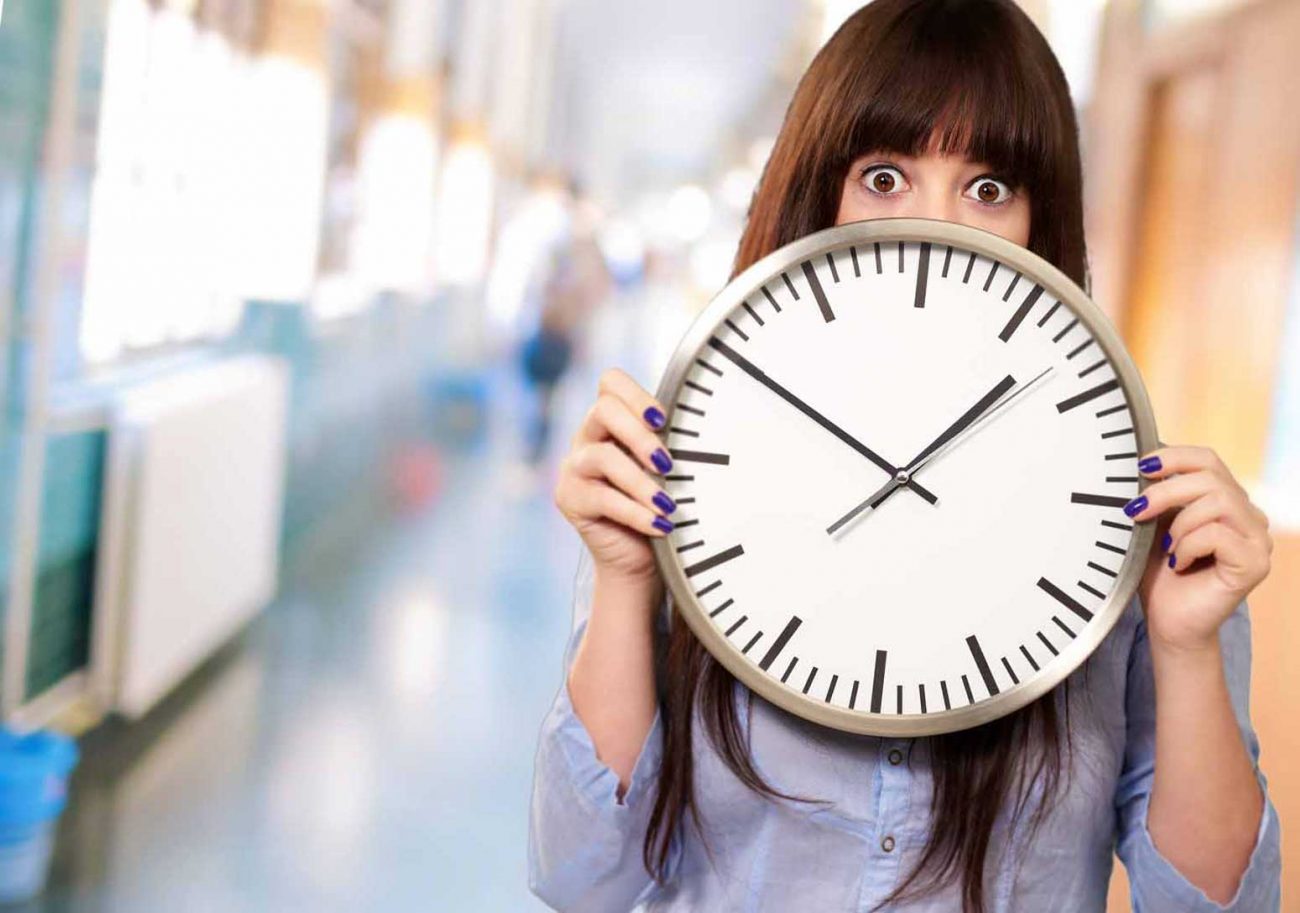 A couple of months ago, I was in a pit full of stress and anxiety. I was finishing up my last semester of college and on the search for a job related to my field. Usually, there is an overwhelming amount of emotions when your life is going through impactful changes. Rather than focusing on myself and what was bothering me, I turned to social media.

I have a bad habit of spending hours on Instagram or Facebook without realizing it. My phone consumes me with funny cat videos, satisfying slime, and catching up on my friends whom I have not talked to in a while. Social media can be both helpful and harmful. Although seeing my friend’s new baby brings me joy, there is also a post about a colleague being accepted into my dream school. Both scenarios are good things, but how I interpret them makes them appear not so great.

I Fall Into the Trap of Social Media Comparison

I have an acquaintance from high school who is a year younger than me, and I tend to envy her life. We were never close, and I cannot remember the last conversation I had with her. This girl seems to have it all. She graduated from the University of Florida within four years and is in the process of starting her own marketing company and podcast series. She also has gorgeous hair, skin, and clothes. Back in high school, she won thousands of dollars worth of scholarships, was the cheer captain, and I’m pretty sure she won prom queen her senior year. I looked down on myself as I did not go to my dream school or get the college experience I hoped for. I’m about to start an entry-level job with a marketing company. My hair is not curled every day, and I do not wear expensive clothes. In high school, I moved from Georgia to Florida during my sophomore year, so I never became a popular kid. I was on the yearbook staff and won one scholarship for community college.

I always see this girl posting on Instagram about her countless trips to foreign countries and getting thousands of likes for a picture of her dog. My cat, Snickers, will get maybe 20 likes.

That is where social media gets dangerous.

I easily compare myself to this girl. I wonder how she got so lucky, or I feel behind because I am not as successful. So many of us seem to fall short with this negative thought process.

Am I Behind in Life?

No matter what stage of life you are in, there’s a perceived timeline for major life events that we feel must be met. This cycle of expectations tells us to go to a university after high school, get married, have kids, make a lot of money, and then push that timeline onto the next generation. If we do not match with others’ plans, we feel like we are behind in life. Enough never seems to be enough.

I know a sweet woman from high school who has a beautiful heart and is one of the most intelligent people I know. She graduated from college and landed her dream job as a high school teacher of U.S. history. However, she has yet to meet Mr. Right.

She told me she has never had a serious boyfriend but desires to be married one day. She’s fallen into the same comparison trap I have by looking at pictures of others’ happy relationships. Most of her friends are in a relationship, engaged, or married, and she told me she feels like she’s running out of time to find someone, even though she’s only in her mid-20s. I must confess that when I was in high school I was obsessed with the idea of being married by 25. It led to nothing but heartbreak and self-loathing because “all the good guys were taken.” I gave up on the idea of being married when I turned 20. It sounds silly now, but I was burned by relationships previously and did not want a boyfriend. Little did I know that the love of my life would show up several months later.

If I could go back in time, I would focus on school and friendships like my friend is doing now. But, the reason I think like this now is because I know my future. It is easy to focus on the next chapter instead of enjoying the current season. You may later regret not living in the moment.

A woman I know got married about two years ago to her high school sweetheart. She’s getting closer to her mid-20s and noticed more pressure from family and friends about having children. It doesn’t help that she sees countless pregnancy announcements from her age group. She, too, said she felt behind in life because her dream was to have her kids go to school with her best friend’s children.

Her husband told her that the best things in life take time, and she realized that women should be grateful for the season they’re in. Life goes by in a blink, and we’ll never get that time back.

Are You Enjoying the Present or Too Focused on the Future?

To all the women reading this: Why won’t you enjoy the present? Your timeline fits you uniquely, and there is a reason for every single step. You may not know why until afterward.

It is easy to focus on the next chapter instead of enjoying the current season. You may later regret not living in the moment.

My husband and I lived in the same small town and went to the same high school, yet we never met until he was 23 and I was 20. I kid you not, I truly believed that there was something wrong with me because I did not have a serious relationship like everyone else did at the time.

But our paths crossed at the perfect moment. I was about to finish my associate’s degree and was unsure of what college to attend after. My husband was exactly one year clean from being an addict. He spent months in rehab, navigated therapy, and turned his life around because of the grace of God. If you meet him now, you would never have guessed he battled with addiction.

He was not ready to meet me any time sooner. As I look back on it, I wasn’t ready either.

Put your phone down if you need to. Take a break from social media. Remember that you are only seeing a small percentage of somebody’s life that is far from perfect. Your life has a bigger picture, and you only get a few pieces at a time.

Comparing yourself with other women is a common struggle. But you can overcome this battle! Watch below to learn how…

Katie Roberts has been writing stories since her Sophomore year of high school. It was a given that she graduated with a degree in Journalism since her father named her after Katie Couric. Her life philosophy includes this, "When life gives you lemons, you throw the lemons away and go get coffee." 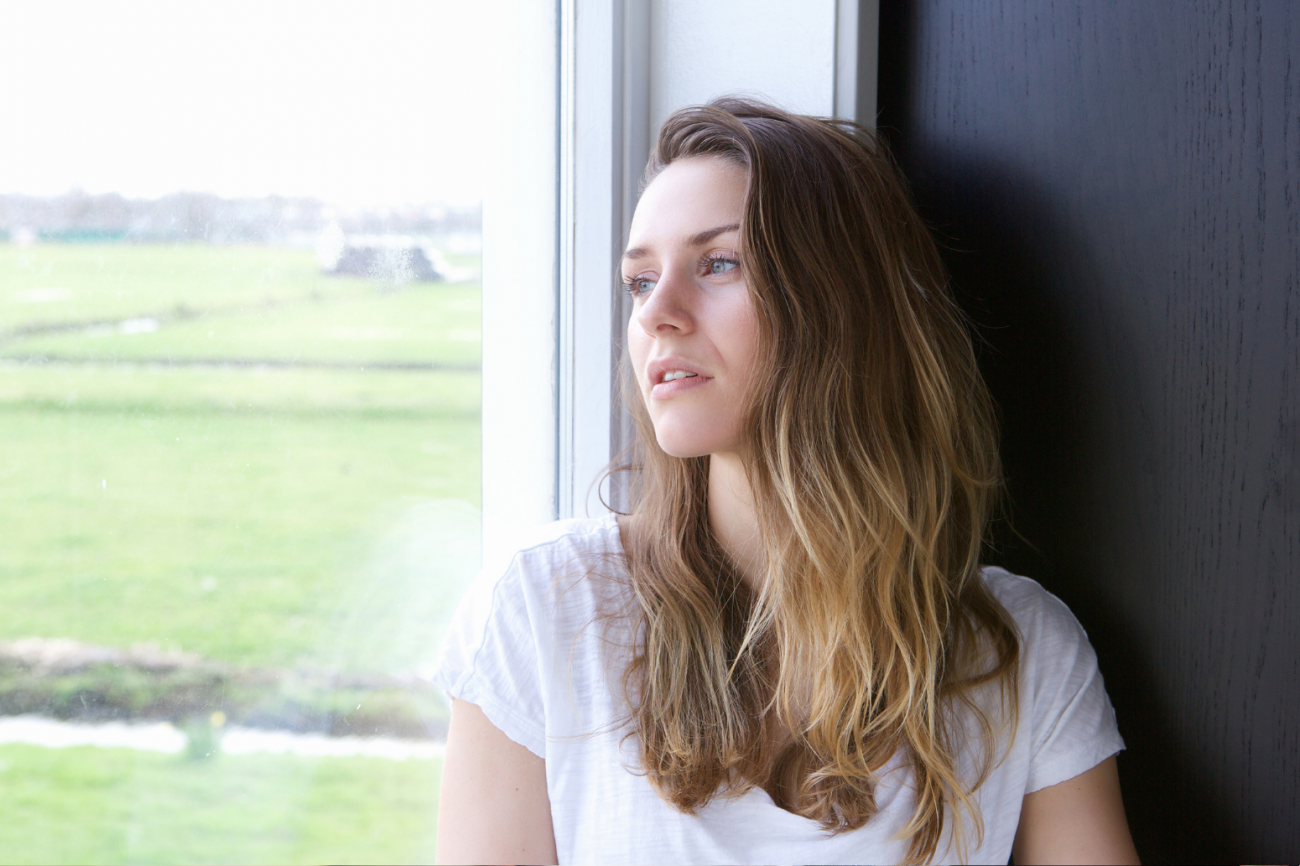 Are You Abandoning Your Beliefs to Fit In?