Today, we went to the splash park. The morning was beautiful, not a cloud in the sky. The kids were being my little angels as I like to call them. We sang in the car on the way there. My son read his book while my daughter looked out the window and talked to herself about silly, adorable things. Like how Elsa needs a haircut. We pulled into the parking lot and it wasn’t too busy. There was a nice spot left in the shade.

Everything was going great … until it wasn’t. 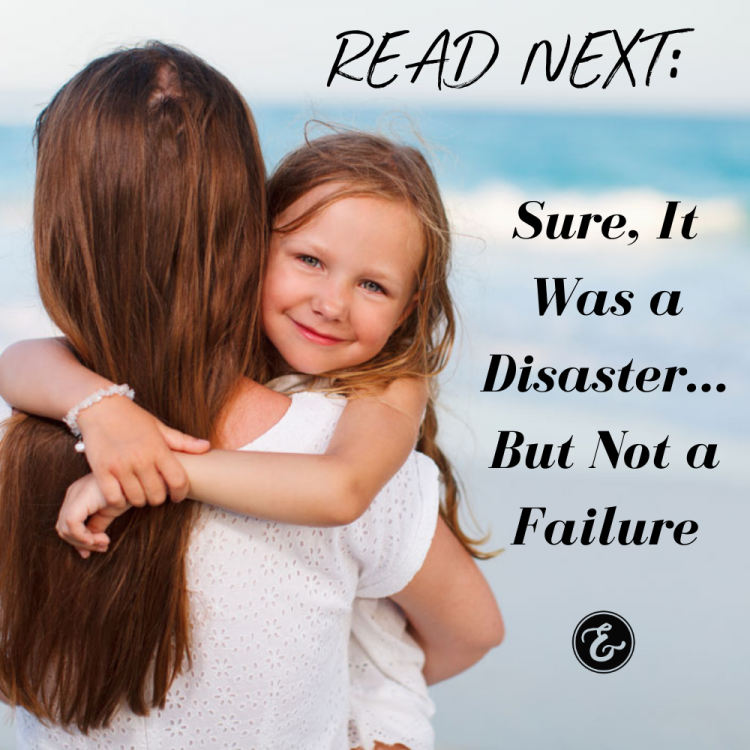 Until the outing actually started. Until other kids showed up. Until I started having cramps and needed chocolate (which I did not bring). The other kids had toys (that my kids tried to take without asking). My son pooped his pants, then rolled around in a mulch pile. My daughter was shivering but refused to wrap up in a towel and get warmed by the sun. There was slippery water everywhere and kids were going down. I could almost smell the ER waiting room and had visions of front teeth through top lips.

After what felt like five hours (only 45 minutes), I checked my bag. I thought to myself: If we don’t get out of here quick, things are going to break down. Fast. I’ve learned to read the cues: high pitched squeals, tottering around like they’ve had too much Benadryl, or stomping like elephants. I’ve got three, maybe five minutes to get out of there as fast as I can. Or—well, you probably know.

The kids were sopping wet and the wind was picking up and I dug around the bag and then realized what I’d done. I’d forgotten the change of clothes. And extra pull-ups. All the critical necessities. I dug around some more. I thought to myself: “How in the heck are we going to make it home?”

At least I remembered the snacks.

6 Necessities I Learned to Pack (the Hard Way)

There are a few things that moms of babies and toddlers must have with them when they leave the house. I have learned every one of these points the hard way—by not having them. And so, sweet momma, I want to share them with you.

Because you probably have about five minutes or less until another human hatchling needs something from you, let’s get on with it.

They are horrible for the environment (sorry, Earth) but oh, so necessary. To date, things I have used wipes for:

If you think you have too many snacks packed in your go-back (the one that sits next to you in the passenger seat like a silent friend), think again: You don’t. You aren’t even close to the amount of calories you need to have on hand at all times to make sure your ever-growing, ever-tantrum-prone kiddos don’t turn into a version of that scene from the old school movie “Poltergeist.”

A Change of Clothes (and Not Just For Them)

I can’t tell you how many times after changing accidents of all kinds, I realize that my toddlers are better dressed (and cleaner) than I am. I forget that aside from making sure that my kids don’t look like they just got out of a mud-wrestling (or poop wrestling) competition, it might benefit me to make sure I have something extra in case happens. Because it always does. 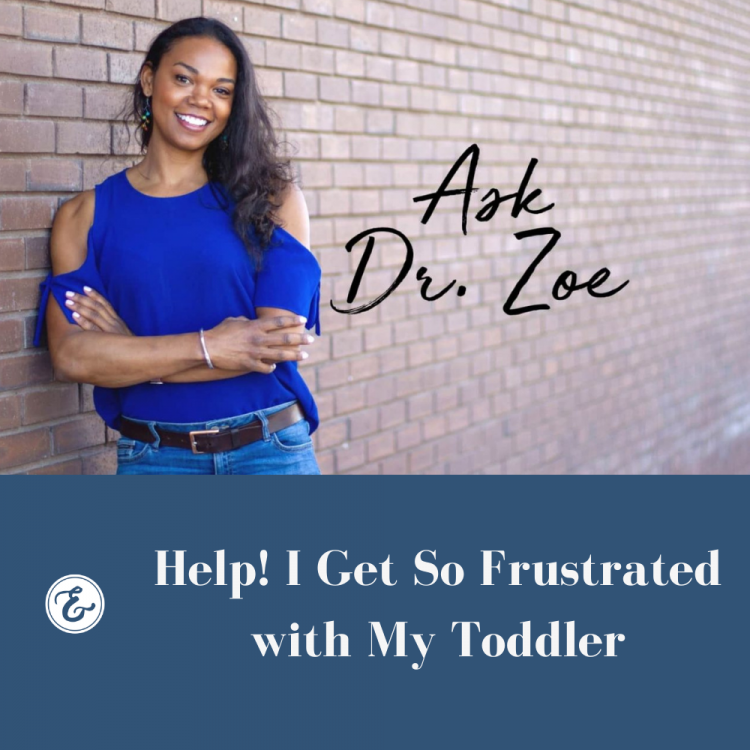 Again, I’m sorry Earth. Unless you come up with an alternative for putting poopy stuff in old plastic grocery store bags, I’m going to have to recommend it. I’ve learned the hard way after too many trips with the kids and nowhere to put the soiled shirt or Wendy’s wrappers, that it’s got to have somewhere to go. At least until we get to the nearest outdoor garbage can. On long road trips this might be awhile and having the mess contained may save you from much unnecessary anguish. And stank.

After hearing the soundtrack to the movie “Zootopia” for the millionth time and wondering what the passing cars think of my Dwayne the Rock Johnson impression (he plays Maui in the movie “Moana” if you don’t live on planet Earth), I almost lost my mind. Verifiable insanity.

And sweet mommas, I’ll admit I’ve also done borderline illegal activity by trying to sync up YouTube to my Bluetooth to my auxiliary cable to the USB (I have no idea what I am talking about here)—and all to get “Old MacDonald” to play through my van speakers while stopped at a red light.

Maybe it’s okay to listen to my praise and worship music while I’m driving like I used to do before the role of Mom took precedent over everything, including washing my hair.

A Sense of Humor

For real, ladies, don’t leave home with out it!

I have good intentions when we pack up and leave the house most mornings, whether we are going to library story hour or if I’m feeling adventurous, the Splash Park again. Maybe I even have the first three things on this list and more. Maybe I even put on lipstick—it’s going to be a good day! Until that something pops up and causes that perfect outing to go haywire. If I hang on to my expectations and forget to bring a sense of humor, I can turn into the kind of mom I never wanted to be: snappy and loud and no fun to be around.

So, there it is. The six necessities you should not leave home without.

But don’t fret: if you end up forgetting the thing you need like I’ve done hundreds if not thousands of times before, take a deep breath and look around. I bet there is another momma nearby that can help. And if not, if you aren’t near any other moms who look like they need a good nap (like their littles), take a deep breath and know that we are out there.

—
Every mom has days where she feels less than spectacular. But don’t worry—the kids will be alright! You can trust us: Here’s some advice from mommas who have been there, done that, and succeeded:  Real Advice Any Grit and Grace Mom Can Use Now – 134