Your Best Is Actually Good Enough 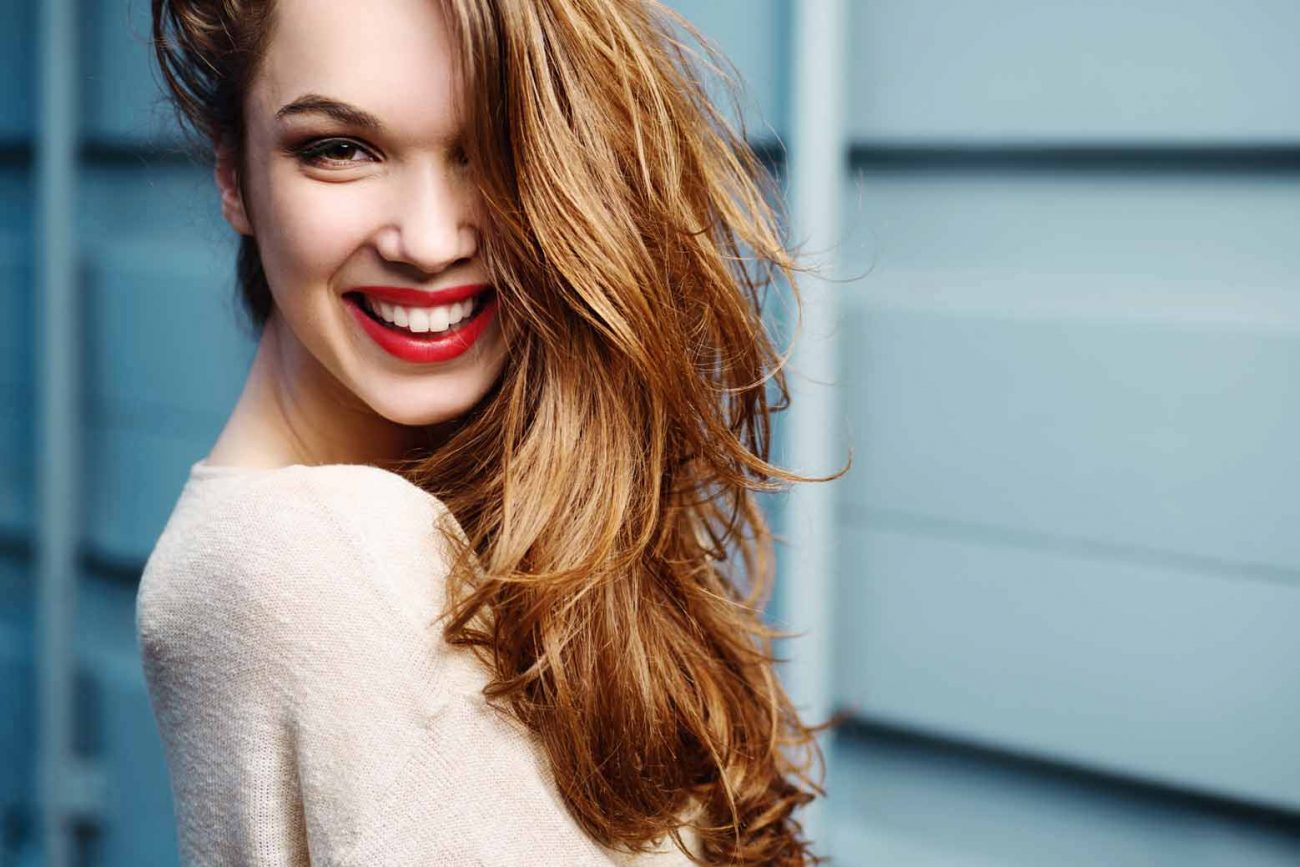 After watching a movie on Netflix last weekend, we caught the tail end of the USA men’s gymnastic trials for the summer Olympics. At the end, the selection committee agonized over which five of the athletes to choose for the U.S. Olympic games in Rio de Janeiro. Both my husband and I found our eyes leaking tears along with the amazing young men as their names were announced.

One of the last gymnasts we saw compete was Danell Leyva on the double parallel bars. The commentators slightly dismissed him as he started out, mentioning hiccups in his earlier performances, but he showed they were wrong. His routine was flawless and breathtaking. The only hitch I saw was a tiny hop upon landing his dismount.

Apparently, though, that final routine wasn’t enough to boost his point total and the selection committee’s confidence. Leyva didn’t make the 5-member Olympic team, although he was one of two gymnasts selected as Olympic alternates.

Leyva gave it everything he had. Everything. You could see it in his strained muscles and jubilant face, the happy dance done by his coach on the sidelines and the crushing hugs from his teammates.

But his best wasn’t good enough.

I can name many times in my life when I thought my best wasn’t good enough. I failed to win the affections of a very handsome and successful man in my early 20s; my best at being an attractive woman wasn’t good enough to capture his long-term attention. I lost a baby through miscarriage; my best health practices and preparation for pregnancy weren’t good enough to save my child’s life. I made many mistakes raising my daughter; no matter how hard I tried, there were times I failed as a mom. In the most crushing time of my life, I couldn’t stop someone I loved from taking their life.

I think the truth is that if we try, if we are committed, if we care, our best is good enough. We aren’t perfect and we never will be. We will always fail at some—possibly many—of the things we do. We will make mistakes, second-guess decisions, look back and think we “could have…” And, it’s true; for every single circumstance and decision in our lives, we could always have responded differently, taken a different route, made a different choice.

But we can’t look back as a way to plan our next times.

Because we will never live free if we fear our best won’t be good enough.

I think the truth is that if we try, if we are committed, if we care, our best is good enough.

So give yourself grace. I have learned that I must do that daily. Grace in the form of humility and an apology for harsh words spoken to kids or a husband. Grace as a refusal to bear guilt for losses that I didn’t cause because they were other people’s choices or, like my miscarriage, an act of nature. Grace translated as gratitude, recognizing that if that guy in my early 20s had pursued me I would not have my very best husband today. Grace for mistakes made but lessons learned.

I hope that Danell Leyva can come to a place where he knows he gave his very best at the Olympic trials. He did everything he had excruciatingly trained for and knew how to do in those few minutes in time on the parallel bars. A lost spot on the Olympic team is surely a crushed dream, but it doesn’t mean he failed. His best that Saturday night was good enough. If he can give himself the gift of knowing he did his best, he will reap the reward of feeling the freedom to try again.

And so you will you.

—
You’ll also like Take it Easy—On Yourself, Conquering the “Not Enough Syndrome”, and Surviving and Thriving Tips
#gritandgracelife

Now Is the Time to Ignite Your Confidence