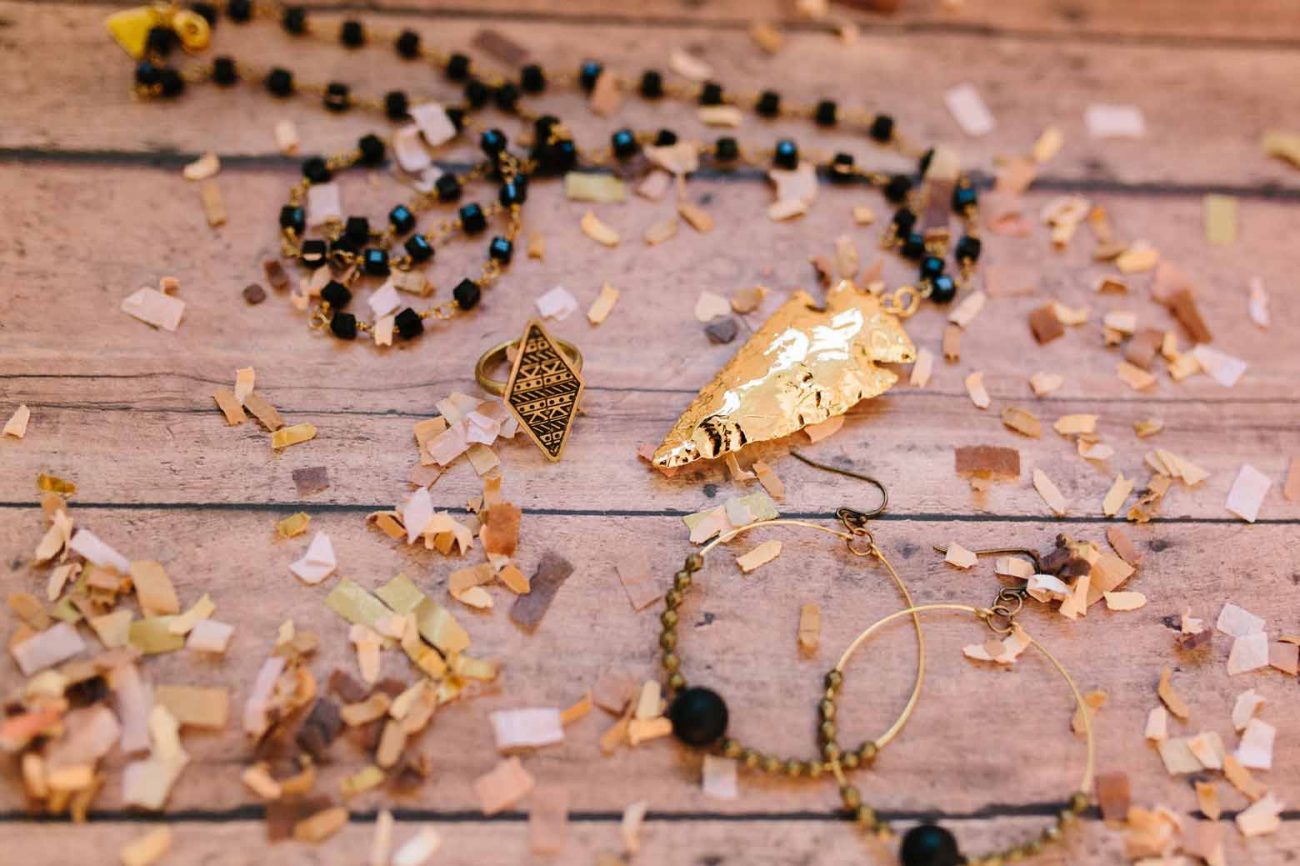 My first exposure to human trafficking was the movie Taken, you know the one where Liam Neeson says, “If you are looking for ransom I can tell you I don’t have money, but what I do have are a very particular set of skills…” and then proceeds to save his daughter from being trafficked by a pimp in a foreign country. I had no idea how much of a global issue (meaning, YES this is happening here in the United States) it was until I heard Christine Caine, from The A21 Campaign, speak at the Passion Conference when I was in college. My eyes were opened, my heart was burdened, and my ignorance became too heavy to carry. How had I missed this happening in my backyard? How had we all been missing it?

I went back to school, changed my major to social work and began learning as much as possible. I learned human trafficking encompassed a myriad of things, the most common being sex trafficking, forced marriage, and labor trafficking – meaning individuals are purchased, coerced, or forced into labor and are not paid fairly nor treated with dignity.

I had a fire in my belly to see men, women, and children all around the world experience freedom but was unsure where to go next, until December 23rd, 2016.

That night I had a dream about a fair trade app.

It was short, sweet, and normal; the complete opposite of my weird, off the wall dreams. I knew it was something to explore and that I shouldn’t shrug it off. I knew a little bit about the term fair trade but had no idea what all it encompassed. Fair trade goods have been made by artisans (men and women who are makers) in safe working conditions, who are paid fair wages and are often part of fair trade cooperatives. There is strictly no child labor involved in fair trade. “Fast fashion” is what the majority of us are used to — it’s the clothing that’s made in factories on huge machines, and most everything is mass-produced. Fair trade fashion is often referred to as “slow fashion” because the process is on a handmade timeline and the items are not mass-produced.

Unfortunately, much of what we purchase is not considered fair trade. In the 1990’s most of the fashion industry’s factories were moved out of the United States to small developing countries because it was more cost-effective. The labor laws in other countries are not as strict, therefore the companies did not have to worry as much about the standard of safety for workers, and they were able to pay workers a lot less than American workers. Standards were lowered and “fast fashion” became our normal. The signs in stores that read “$9.99 and below!” represent a fashion world that does that not demand dignity for its employees. The outside world was fairly oblivious to what was happening in these offshore factories until 2013, when a garment-factory in Bangladesh collapsed, killing 1,134 people and injuring many, many more. The building’s owners had been warned to close down after cracks had been noticed the day before the collapse; they ignored the warnings and ordered the garment workers to return the following day. The building collapsed in the morning rush hour. There were fashion brands that didn’t even know that the workers they employed were part of the building that had collapsed. That is how far removed many brands are from production. They aren’t even sure where their items are made, much less who is making their items. I could write for pages on the fashion industry and what it means to purchase fair trade items, but we’d be sitting here for hours.

After my dream, I threw myself into researching fair trade and discovered that purchasing fair trade heavily fights cyclical poverty and human trafficking. Women are often sold or tricked into trafficking because so many impoverished areas of the world are lacking in dignified jobs with fair wages. I discovered so many incredible fair trade brands around the world that were providing safe and consistent jobs in these areas where human trafficking is very common. The women they employed were able to provide for their families, open bank accounts, purchase land, and even start their own businesses! Because of these brands, and the growing demand for fair trade fashion, less and less women are being trapped in the cycle of human trafficking.

While my knowledge of the subject grew, I discovered there were not a lot of platforms that tied all of these incredible brands together. The app I dreamed about slowly began morphing into a store, an opportunity to create a hub for beautiful items handmade by incredibly talented artisans from all over the world. I began to reach out to these brands, spoke with other fair trade platforms, researched for weeks, and on February 1st, 2017 Milk & Honey Market became an LLC in the state of South Carolina. Once my husband and I had talked through what we wanted the store to look like, I knew I wanted the name to represent and be connected to what we were fighting for: abolishing slavery.

At the time, I was doing a study on the book Joshua in the Bible and learning in depth about the Israelites. Joshua tells the story of the fulfillment of a promise made by God to Moses in Exodus. He promised to deliver the Israelites from slavery in Egypt and to bring them to the Promised Land, the land flowing with Milk & Honey. Our hope is that the name Milk & Honey Market will create conversations about modern day slavery. We hope that it will encourage individuals to fight for those who cannot use their own voice, to reach the Promised Land: freedom. We want individuals to feel the weight of their purchase and the difference they are making. Each purchase directly affects artisans of the brands we partner with, and it empowers them so their tables can overflow with Milk & Honey.

Milk & Honey Market launched October 1st of 2017 and the response from our local community, as well as people around the United States, has been humbling. We are open 24/7 online and have had the privilege of doing multiple Pop-Up Marketplaces in South Carolina. Since October 1st, I have been able to meet incredible men and women who are passionate about freedom and are fighting for justice, many opportunities have been created for great conversations about fair trade and human trafficking, and each and every purchase from Milk & Honey Market creates opportunity and more demand for fair trade goods. My favorite part of owning Milk & Honey is placing orders for more items from the brands we work alongside. I know more orders mean more work, which translates to more artisans being hired, which translates to less cyclical poverty, less human trafficking, and more freedom.

All the brands we work with source materials locally, meaning they use items from the land and environment around them to make jewelry. Currently, we work with brands in Haiti, India, Uganda, Guatemala, Ethiopia, and the United States. The items we carry that are made in the United States, are made by survivors of human trafficking who have been rescued from brothels in Asia. We hope to always be growing and partnering with more brands that employ artisans in impoverished areas of the world, as well as survivors of human trafficking here in the United States.

Our prayer is that Milk & Honey Market will one day be a brick and mortar boutique as well as an online store. Our biggest goal for the future is to employ women who have overcome oppressive situations. We hope and pray that ethical fashion becomes a worldwide movement, and more people examine who is making their goods and how they are made.

“So I have come down to rescue them from the power of the Egyptians and lead them out of Egypt into their own fertile and spacious land. It is a land flowing with milk and honey.” Exodus 3:8a

You’ll also like 4 Unique Shops That Rescue and Empower Women, Three Cords Haiti: Life Transformation For At-Risk Women, The What Was Broken Collection: Jewelry Celebrating Hope, and 3 Big Do’s and Don’ts of Skin Care You Need to Start Now.
#gritandgracelife

Taylor was born and raised in South Carolina, and after a few years in Raleigh, NC now calls the beautiful city of Greenville, South Carolina home. She met her husband, Neal at the University of South Carolina and they have been married for almost four years. They laugh a lot, stay up way too late every night (it's basically college all over again but with a husband and no homework) and have a miniature poodle, Jet, who thinks he is a human child. If she had it her way, the food pyramid would primarily consist of tacos, chocolate ice cream, and breakfast food (She know's what you're thinking and the answer is yes, she WILL be your personal trainer). She loves mornings, reading a good book she can get lost in, and spending quality time with her husband, friends, and family. She can quote way too much of the TV show The Office, and her favorite movie is When Harry Met Sally. She's passionate about men, women, and children across the globe experiencing freedom, and is the founder + owner of Milk & Honey Market, an online fair trade boutique. 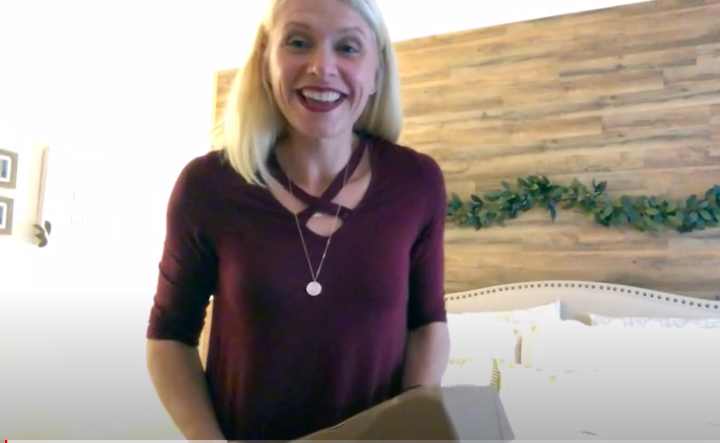 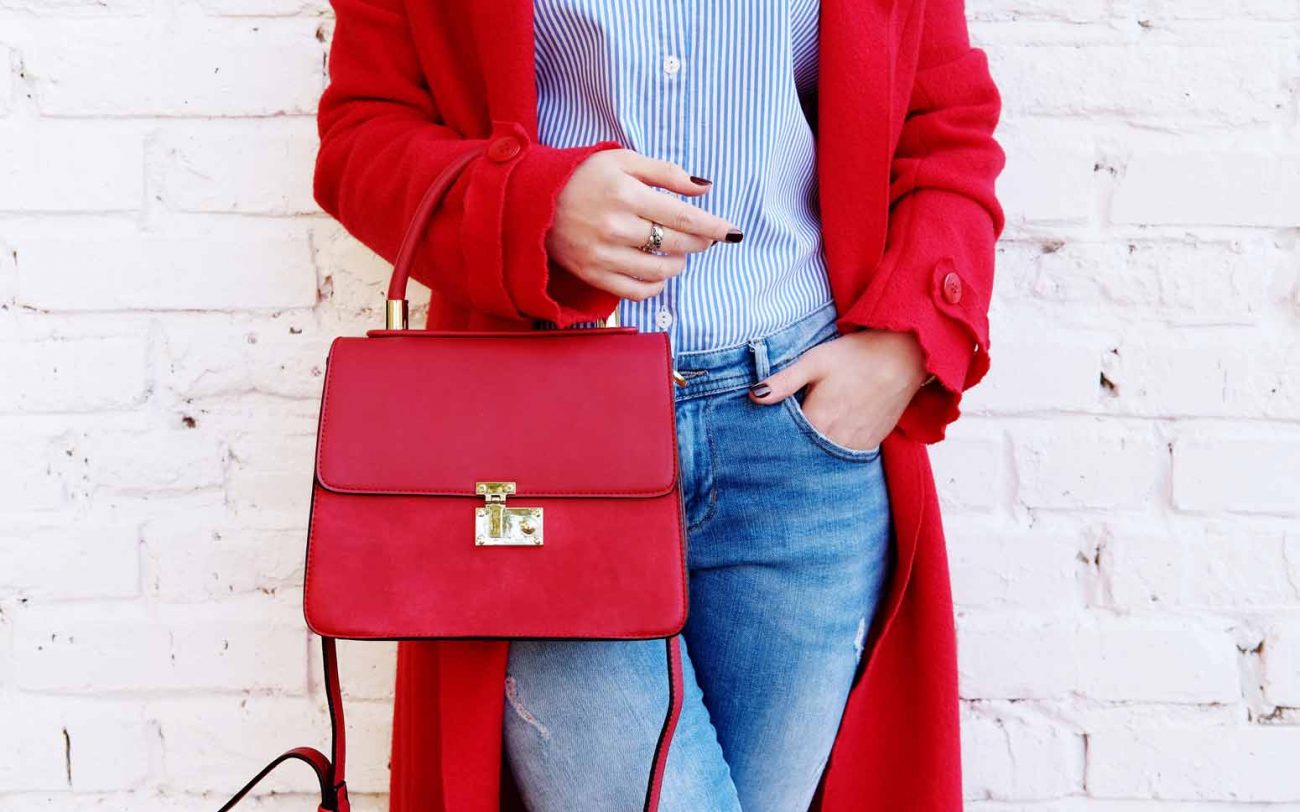 Dear Skinny Jeans, This Is Why I’m Breaking up With You 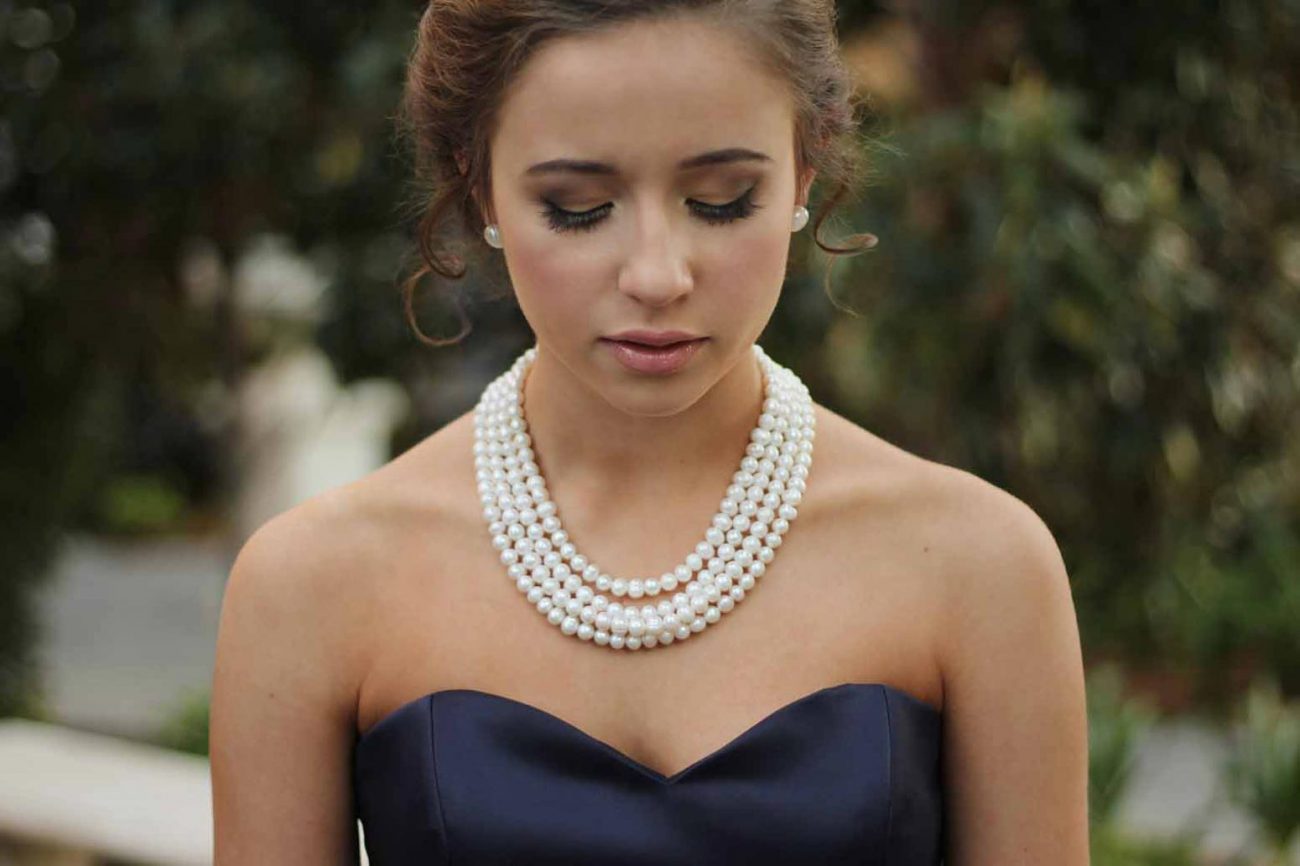 3 Ways You Can Save Money on a Prom Dress