I’m currently in an argument with my partner, and I don’t know if he’s gaslighting me. Lately he’s been snapping at me over little things, then when I finally can’t take it anymore and snap myself, he comes out with why he’s upset and it turns out he thinks I stepped out of the relationship, which is completely untrue. I love him so much, I would never do that… This hurt me badly, especially since I’ve given up so much, like sharing my vehicle so he can go to work, leaving me at home stranded everyday.

I am a business owner, which requires me to speak to men, and sometimes they say things like how pretty I am and “Hi, beautiful,” ect…. But I never respond. These men are not random people or customers, but lifelong friends that have seen me go through a divorce and many ups and downs. 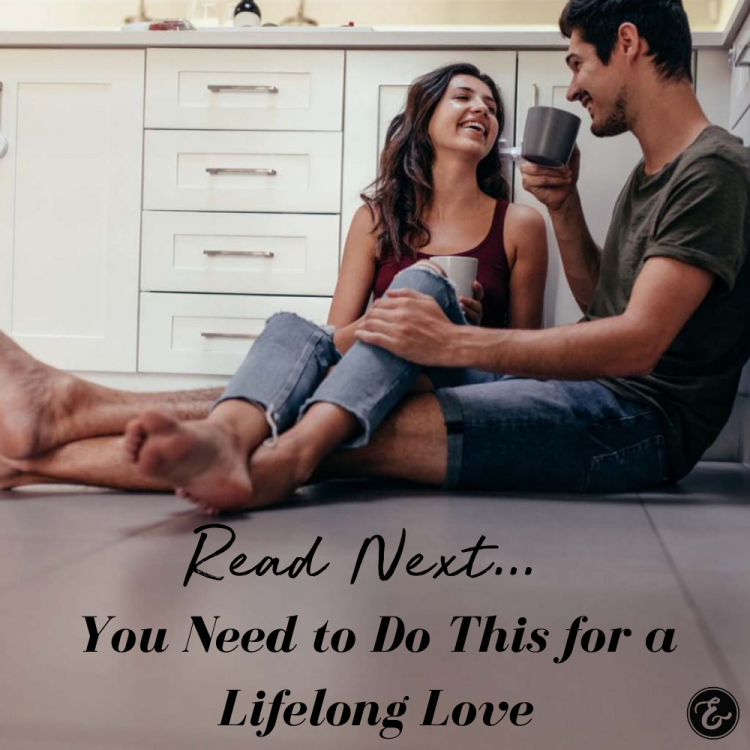 I guess this upset my partner but instead of coming to talk to me about it, he just blurted out in a heated yelling match that I was sending photos to men and looking for attention, etc. I lost it on him saying he was gaslighting me…

First off, that’s just not true. If he read the conversation fully, this friend was commenting on my stories; I never sent him photos. And they were photos of me with my goddaughter.

I guess my question for you is: Is this gaslighting? It’s like he thinks something in his mind happened and then went looking for the evidence to match his thoughts. He had switched to night shift but would never want to sleep a full 8 hours because I got up before him. He started thinking we were drifting apart because we were in a transition and only spending an hour a day together.

I feel like his lack of sleep led him to not think clearly, but if I say something I get snapped at. He then went into my personal messages and found one old conservation from a friend and twisted our hike conversation to match his thoughts.

I just don’t know what to do. I feel like if he trusted me he wouldn’t feel the need to go through my personal messages too facilitate his insecure thoughts…

These are excellent questions. Many people are confused about what gaslighting is exactly. Gaslighting is trying to convince you of things that someone knows isn’t true in an effort to manipulate you by getting you to doubt yourself. For example, if you had evidence of his cheating and he’s twisted it around and made you feel like you were crazy, making things up and blowing them out of proportion—when he knows darn well that he was cheating.

His behavior isn’t actually gaslighting, but it doesn’t really matter, because it’s just as dysfunctional and unhealthy. He is not trying to convince you that you are cheating, he is paranoid and insecure and looking for reasons to validate his own paranoia (fear of losing you due to infidelity).

When you know that your behavior is above board and innocent, your job is to not let him sway you with his accusations. You make a decision about how much you want to work around his insecurities—whether you want to avoid certain relationships or conversations with your male friends to assuage his jealousy or not.

The reality is that when jealousy is unfounded, giving in to it grows it rather than alleviates it. So, you set your boundaries, letting him know that his feelings matter, but it’s not okay for him to eliminate your friendships.

It’s also important for you to express your sadness at his lack of trust in you. If he is unable to trust you, the foundation of your relationship is broken. Unless you have violated his trust in the past, his trust issues are most likely due to past experiences and he needs to work on that himself. It is not your responsibility to try to fix that for him, other than pointing out that it’s an issue that needs to be worked on.

—
If your relationship is in a tough spot, you need to listen to this episode: Keep Your Love Alive: Avoid These Relationship Mistakes – 084