So I have been married for four years, and between my husband and I, we have six kids whose ages range between 12 and 29. We have not really had any major issues blending our family, just the normal bumps you come across.

However, this one has come up that I need some advice on. My husband’s 21-year-old daughter, who lives on her own, asked him to take her and her two younger siblings (the 12 and 17-year-old) on a vacation…just the four of them. 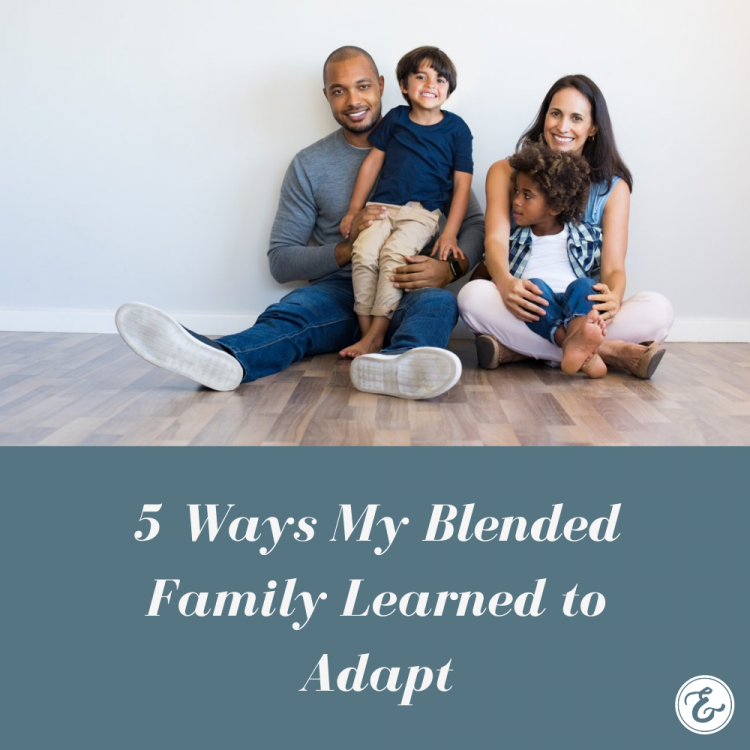 I have had some really mixed feelings about this. My husband and I discussed this and we agreed that maybe they just needed some time with him and a weekend trip would be good. Next thing I knew, he had taken a week off and was going away with them from Tuesday-Friday, and he had planned this without me knowing. He admitted later that yes, he should have let me know.

Anyways, I have a 20-year-old daughter that lives with us and is in nursing school that has said she would love to go somewhere before school starts back up…she was not invited on this trip. I have decided to take my two girls on a weekend trip; it’s all I can afford. We also have separate checking accounts, and he makes a lot more than me so he can afford to do more on a trip than I can.

This puts me in a bad situation…I feel I can’t do much for my kids. I sometimes feel like maybe I am being selfish and I just need to get over it but then I feel like we need to take vacations together as a family. Am I right in feeling this way, or should I get over it? Help!!!

Blending is hard! Really hard. But when you make a commitment, it is one to blend. Yes, your feelings are valid. You have nothing to get over, but a lot to get through. Taking separate vacations is not blending. And the fact that he can afford a trip with his children and you can not also tells me that it’s a lot more than just family that isn’t blending here.

It’s always a good idea to have separate time with each child or children from an original unit, like a night out on a vacation or a day trip, but separating vacations is not okay and divides the family down the middle, confirming for all that this family is not considered the ‘real’ family, but a secondary one. If you had adopted children and birth children, would you ever consider taking your birth children on a separate trip and leaving your adopted children home? What message is sent in this choice?

The children requested this separate vacation. If this is indeed the fact, this is also a problem that he acquiesced. The children expressing this desire to have their father back the way he was—without you and your children is perfectly fine. It sounds like there is something that needs to be addressed there and possible needs that aren’t getting met.

But we are doing a disservice to our families when we allow children to make these types of decisions. They don’t understand the ramifications of separating a family that is actively blending. They are just expressing a natural desire for things to be like they were before.

Giving them this power to separate the family sends destructive messages to them about their ability to control the course of the family and your relationship. Instead, talking about their feelings, validating them and finding ways to meet them in healthier ways is the better option. Date nights, day trips and more quality time spent together, not separate family vacations. And leaving you in a financials situation where you are unable to do the same for your biological children is not considerate.

It would be wonderful if there was an easy manual presented to all couples attempting to blend families. Remember that he hasn’t done this before and probably feels torn between his children and his new family. It doesn’t mean that he is as inconsiderate as it may seem, but you do need to set firm boundaries about what you will and won’t tolerate in the relationship.

—
Dr. Zoe talks more about how to blend families in a healthy way in episode 50 of This Grit and Grace Life podcast. Here’s a preview of that conversation: