Advertise With Us
Home / Faith  / From Pits to a Palace

From Pits to a Palace 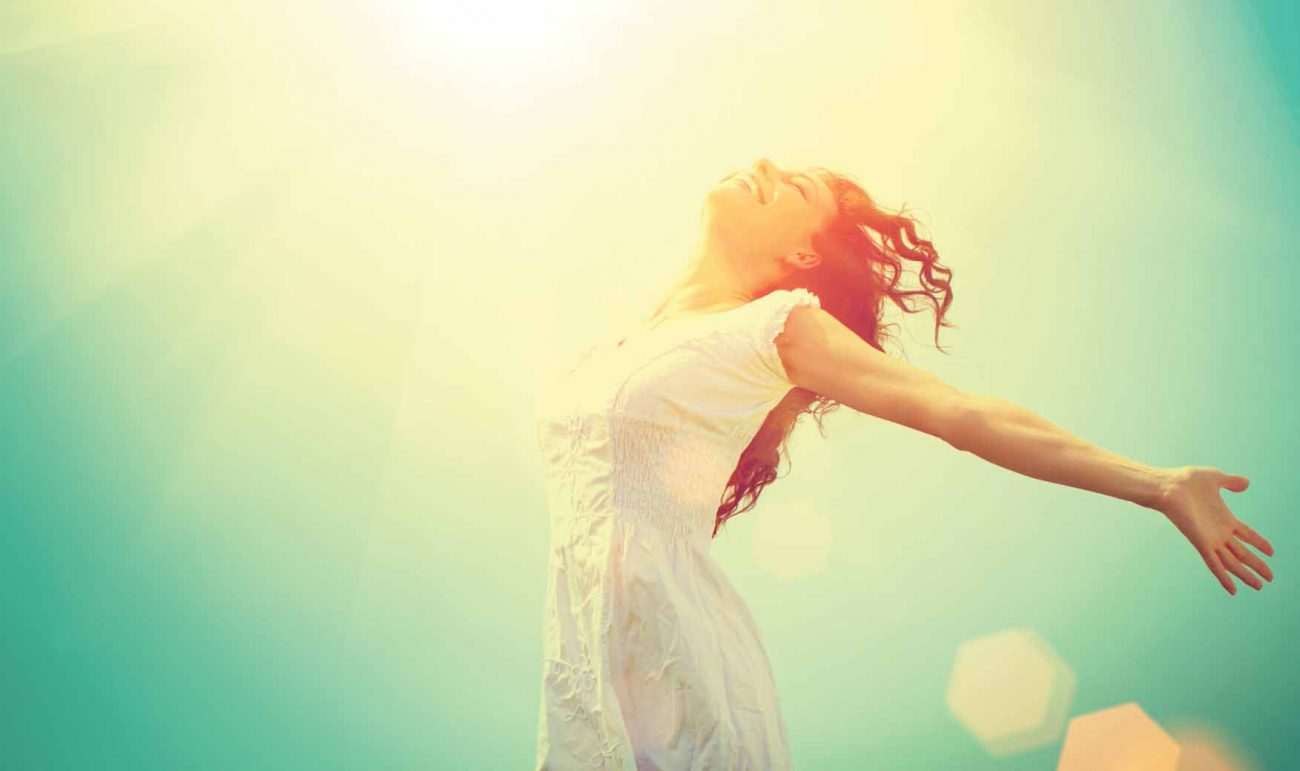 Before Joseph the dreamer arrived at the palace he was stuck in a pit. Talk about sibling rivalry! I may have tied my sister to a pole when she was little and left her in the dark, but I would never throw her in a pit!

As the story goes, God gave Joseph the gift of interpreting dreams but before Joseph was the dream guru, he had a bent towards a cocky misinterpretation of God’s gifts. Often God gives us gifts and within our sinful nature we abuse them or use them for our own glory, much like the dreamer.

In the play-by-play of his early dreams, Joseph’s family was bowing down to him. How nice. If we continue to read through Genesis, we will find that this is an accurate picture of what is to come.

But….
How would you respond if a sibling or friend told you that you should grovel at their feet? Exactly. And that’s what Joseph did.

Although we may not be plotting murder, like Joseph’s brothers, jealousy has just as deadly a consequence. The way in which we respond when someone else gets promoted or touts their superiority, speaks volumes of our own desire for greatness. It’s best to leave them to the difficult task of patting themselves on the back, than pitching them into the pit.

Although we may not be plotting murder, like Joseph’s brothers, jealousy has just as deadly a consequence.

In yet another dream, Joseph reveals that the stars and yes, even the moon, were bowing down to him. As I read these verses, I can almost see Joseph in all of his rainbow brilliance, strutting his stuff like a proud peacock. I did not sense much humility from this dreamer.

When we live with our heads in the clouds, or up in ivory towers, it is hard to realize our feet are anchored to the ground just like everyone else.  Everyone seems so tiny and insignificant from way up there.

Joseph interpreted these God-given dreams apart from God’s purpose and plan, and as a result, he came up with these assumptions: He was something special and since he is so special, everyone else should know.

Before the pit…there didn’t seem to be much praise, except perhaps Joseph patting himself on the back. After the pit, carried to another land then later thrown into prison, Joseph uses his gifts for God’s intended purpose, as we see in Pharaoh’s response to Joseph interpreting his dream:  “And Pharaoh said to his servants, “Can we find a man like this, in whom is the Spirit of God?”

Pharaoh recognized that Joe’s gifts were from God and he then placed Joseph over as a caretaker in the home of the Pharaoh, the palace. In a pit. In a prison. In a palace… Joseph was right where God wanted him to be in order to accomplish his purposes. “You intended to harm me, but God intended it all for good.”

Somewhere in Joseph’s journey he realized his dreams were not for his own grandeur but had a greater purpose. God blessed Joseph so that Joseph could be a blessing to others. God used him to feed his people during a severe famine. God is always calling us to provide for the hungry and the hurting. How are you using the gifts God has given you? (Want to read Joseph’s story? You will find it in Genesis, chapters 37-47)

Want to read some more faith posts? Click the tag! 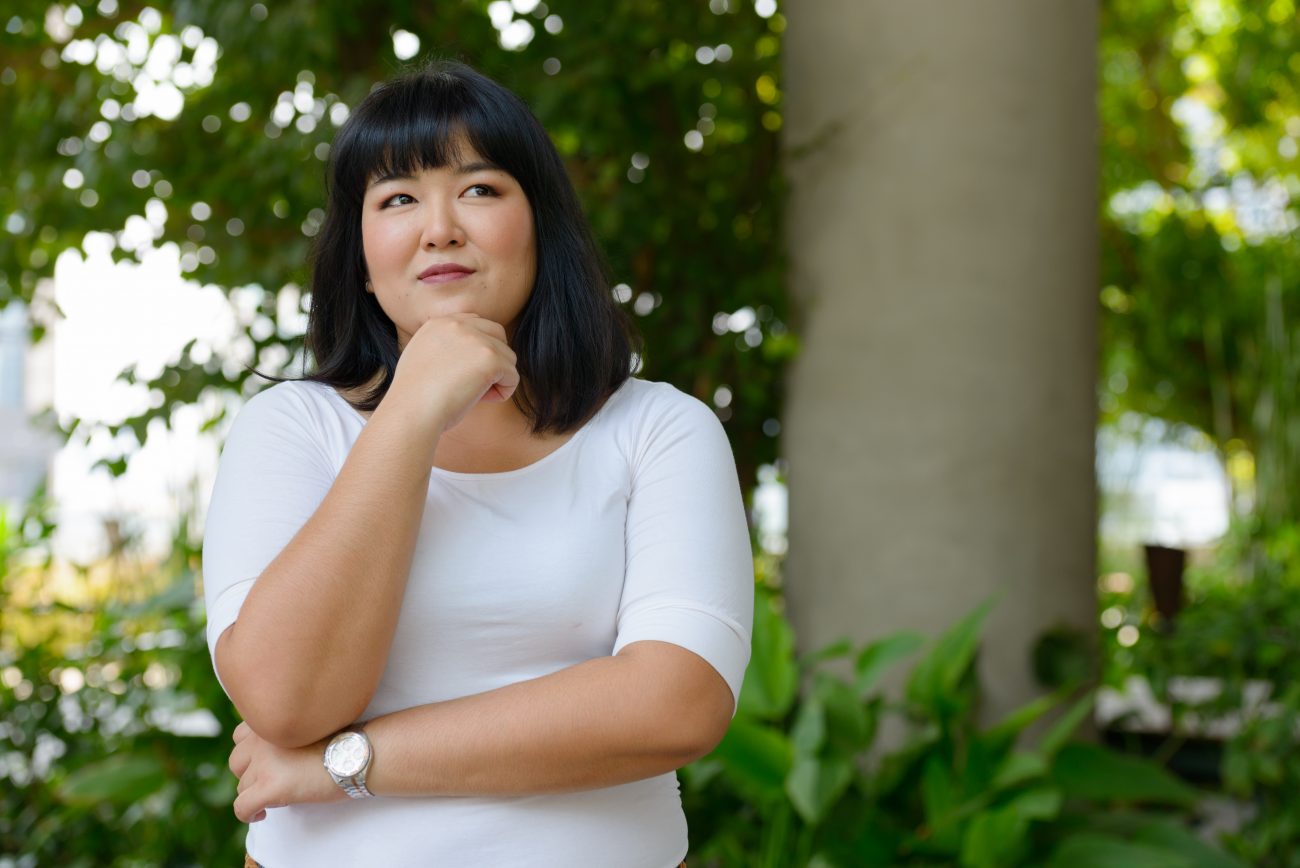 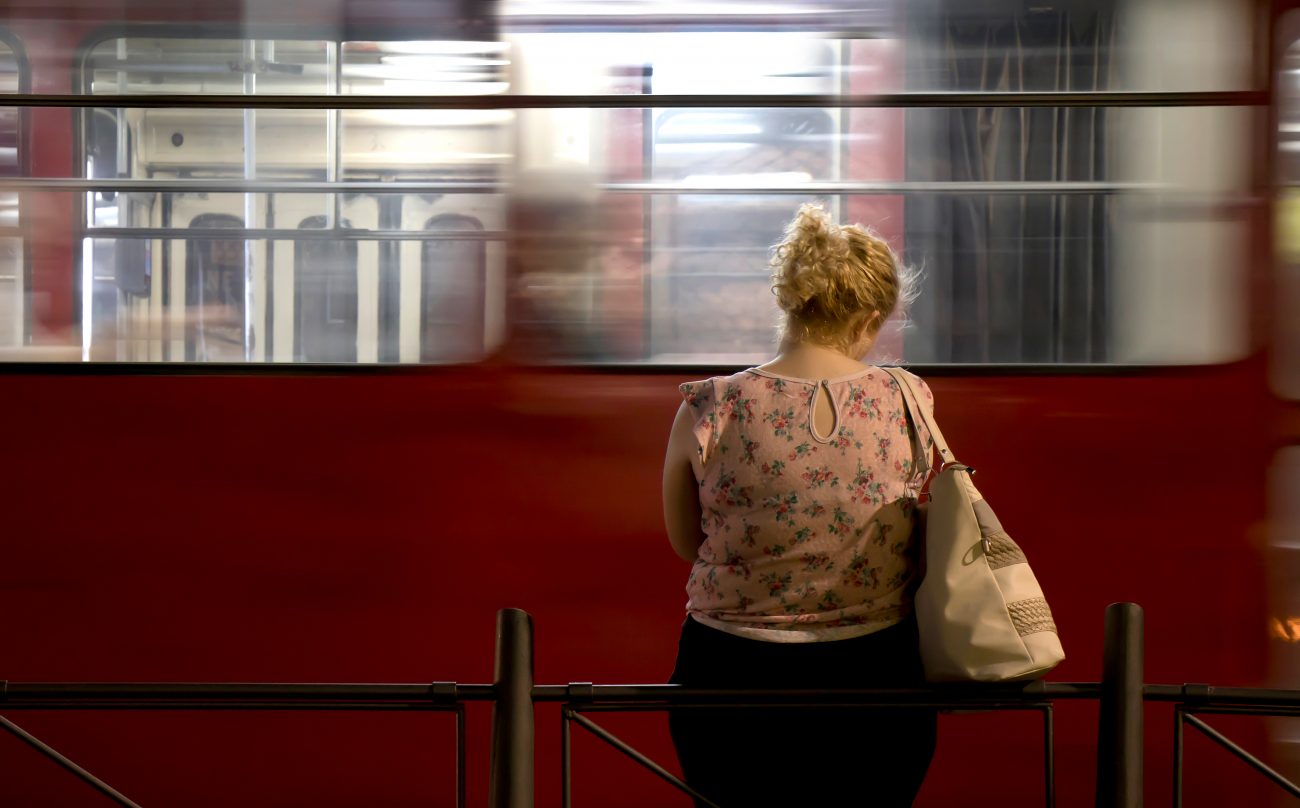 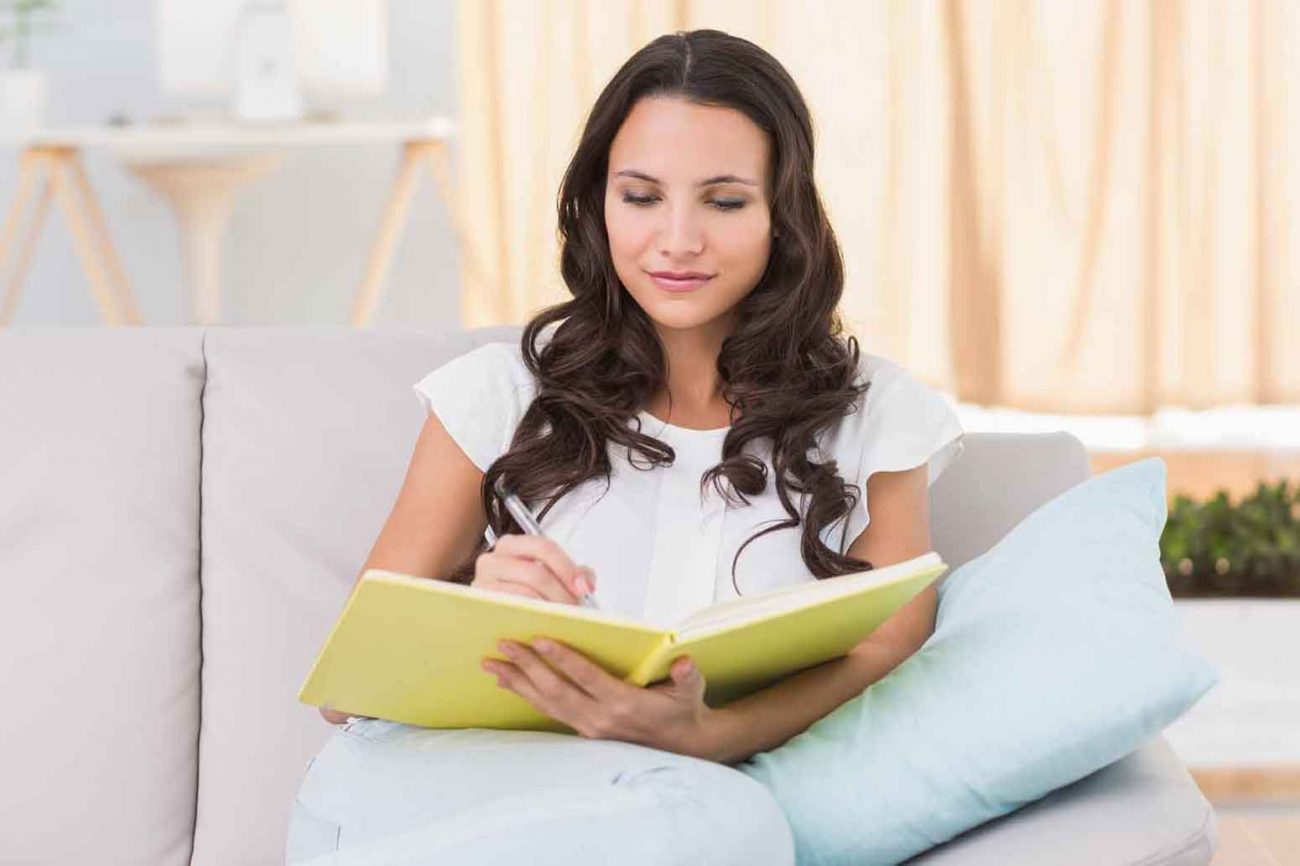