Advertise With Us
Home / Relationships  / I Know My Man, But Do I Understand Him?

I Know My Man, But Do I Understand Him? 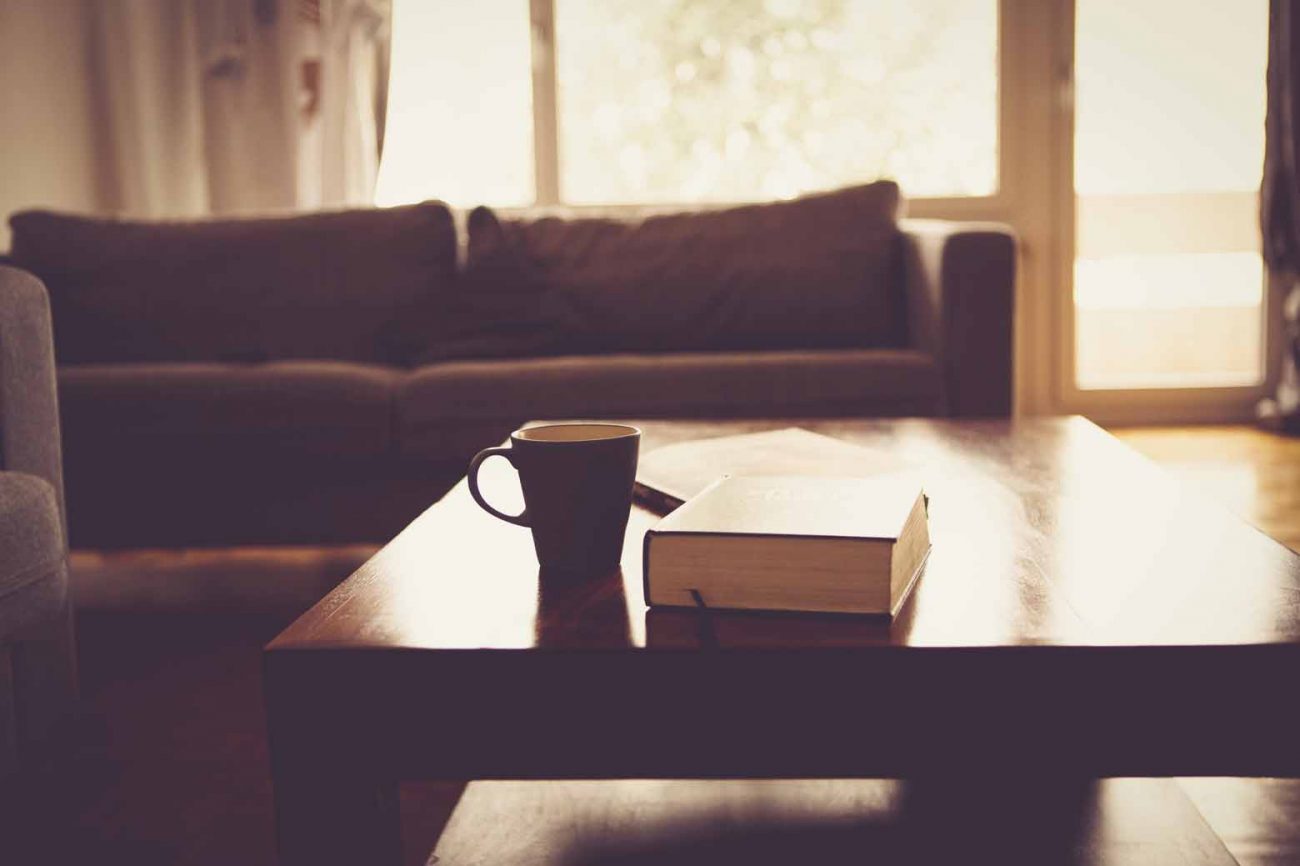 I saw this YouTube video the other day about an engineer who works with a bunch of prank-playing welders. They created a “backward bicycle” with a front tire that turns the opposite direction of the handlebars and challenged him to ride it across their workshop.

The engineer, like most of us who learned to pedal at age 5 or 6, figured he could instantly master the bike. Instead, it took him eight months of daily practice before he could stay on the bike for more than a few seconds.

He was a young guy and a public speaker to boot, so of course the video was super cool and fun to watch. But it was a few little words in the middle of it that grabbed my attention and occupied my mind for days. It’s a subconscious mindset that fuels our pride and self-centeredness, simply because we aren’t aware we possess it:

As I pondered what this meant, a recent quarrel with my husband came to mind. We were irritated with each other for something trivial (nothing out of the ordinary for marrieds who are in love but occasionally start orbiting their own universe a little too much). He hadn’t slept well, so I suggested he plan an afternoon nap. His porcupine quills went up, and I was tersely informed that he doesn’t like it when I tell him what to do.

Here’s the deal: if he suggested I take a nap, I would view it as a loving and nurturing offer. But we are two completely different (i.e. as far as the East is from the West) personalities. He doesn’t require nurturing the way I do. He didn’t hear nurturing. He heard bossy.

Had I “understood” my husband’s personality, I might have said “I’m sorry you didn’t sleep well, honey” instead. Then he wouldn’t have had an opportunity to tell me he doesn’t like it when I give him advice. Conversely, if he truly understood my personality, he would have received my words as nurturing instead of bossy, and not responded the way he did.

It’s a subconscious mindset that fuels our pride and self-centeredness, simply because we aren’t aware we posses it

It’s human nature to assume others feel and think about things the same way we do. That they hear words the way we intend them. But because we’re each born unique, with unique personality traits, and raised differently, that simply isn’t how any of us are wired.

—
Want more on communication in relationships? Check out 5 Tips to Build Healthy Relationships.