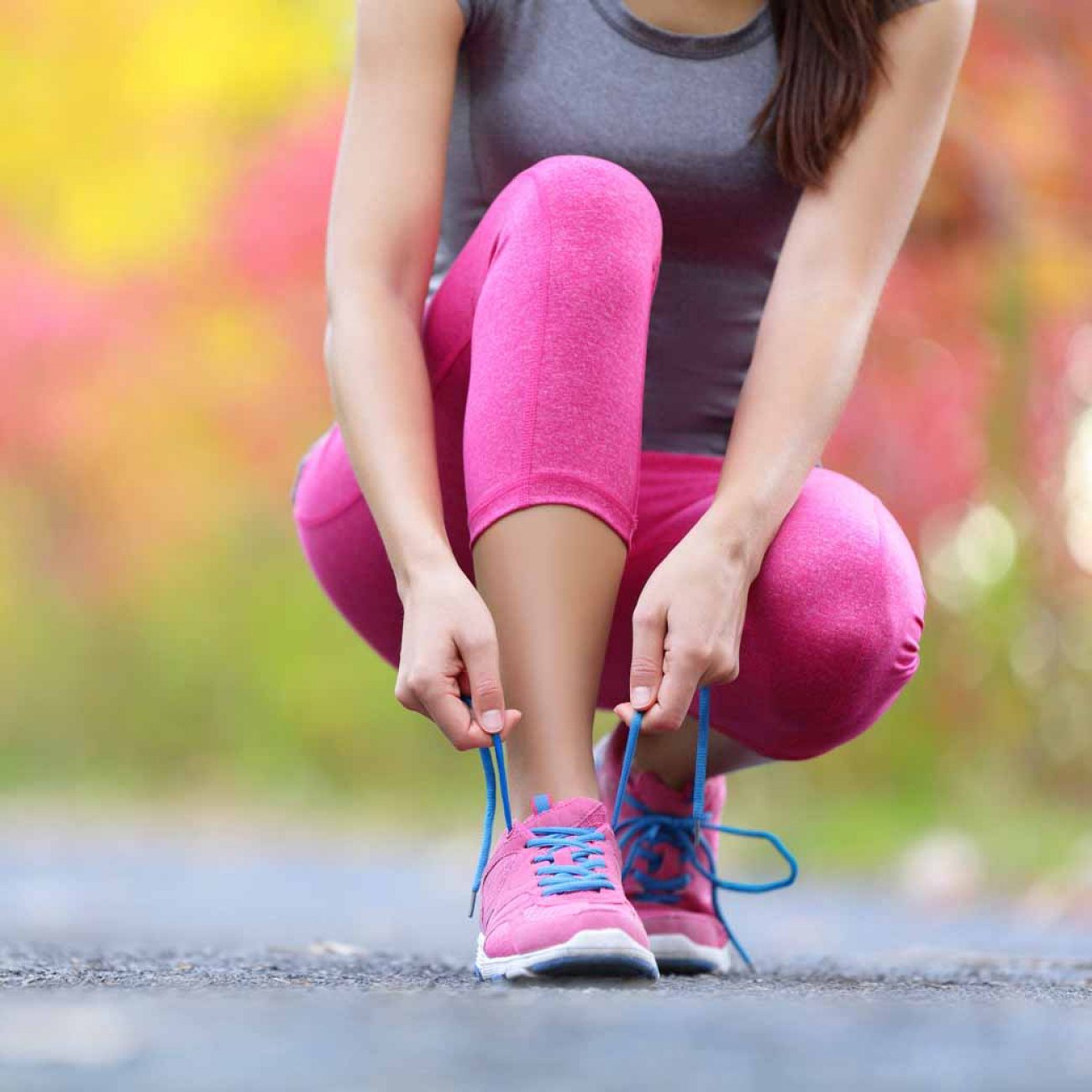 A few weeks ago I had the privilege of speaking to a group of beginner runners on the topic of motivation. Why would I receive such an invitation? Well, because I’m about the world’s least likely and most enthusiastic runner. I’m all of 5-feet-2-inches high (on a tall day), I weigh in around one hundred and sexy (which happens to be 20ish pounds more than my doctor thinks is necessary), and I faked asthma to get out of gym class in middle school. Nevertheless, I’ve conquered numerous 5Ks, several half marathons, a full marathon, and a triathlon. One of the reasons I’m asked to help motivate beginners is because of my—ahem—non-athletic appearance; it instantly qualifies me to talk to people who doubt themselves. When they see me and hear my story they think, “Well if she can do it, maybe I can, too.”

Running did not come easily to me. I huffed and puffed through my first 5K three years ago and discovered absolutely no natural talent. I learned something surprising, though. I learned that doing things I’m not naturally gifted for is uniquely rewarding. Because of the struggle, not despite it, the sense of personal victory I feel is amplified. I mastered the grit life.

When I get a chance to talk with beginner runners, most of whom do not see themselves as future athletes, I share two guidelines that will help them get the most out of the new challenge in front of them:

Be patient with yourself. The thing that sidelines most new runners is not the difficulty of running, although it is difficult. It’s that the expectations they set for themselves are too high. They compare themselves to an idea they’ve constructed of the kind of runner they should be, based on other people’s success or magazine articles or some past high school track star version of themselves. Because these standards are arbitrary and often unrealistic, they end up discouraging rather than motivating us. Here is where I tell beginner runners to start: recognize where you are in this moment, give thanks for it, and give yourself permission to reach your goal at your own pace. Imposing a rigid timeline robs us of joy along the way. When we remove that one pressure, we feel 1,000% freer to enjoy the journey. We are able to receive challenges along the way as opportunities instead of disasters.

I learned that doing things I’m not naturally gifted for is uniquely rewarding. Because of the struggle, not despite it, the sense of personal victory I feel is amplified. I mastered the grit life.

Actually, when I think about it, what I tell new runners is to cultivate grit (be consistent) and to cultivate grace (be patient with yourself). If you’re thinking about trying something way outside your comfort zone, whether it’s running or painting or yodeling, see if bringing a little grit and extending a little grace to yourself doesn’t help things along.

And while you’re at it, be brave and tell us below in the comments what scary, new, amazing thing you are yearning to try! Put it all out there, and we’ll cheer you on! (If your courage is waning, just picture me sashaying all over town in my hot pink running shorts and know that whatever you’re about to try will never be as embarrassing as that.)
—
You will also like Anatomy of a Strong Woman, 5 Things You Need to Quit Right Now,  Bored? Stop Playing it Safe! and How I Became a Runner, One Step at a Time.
#gritandgracelife

Lynn is a former prom queen and tractor pull champion who knows every word to Taylor Swift’s songs and dreams of going on a European river cruise.

Are You Tired of Waiting? Focus on These 5 Things