Overcoming the Waves of Anxiety and Panic Attacks 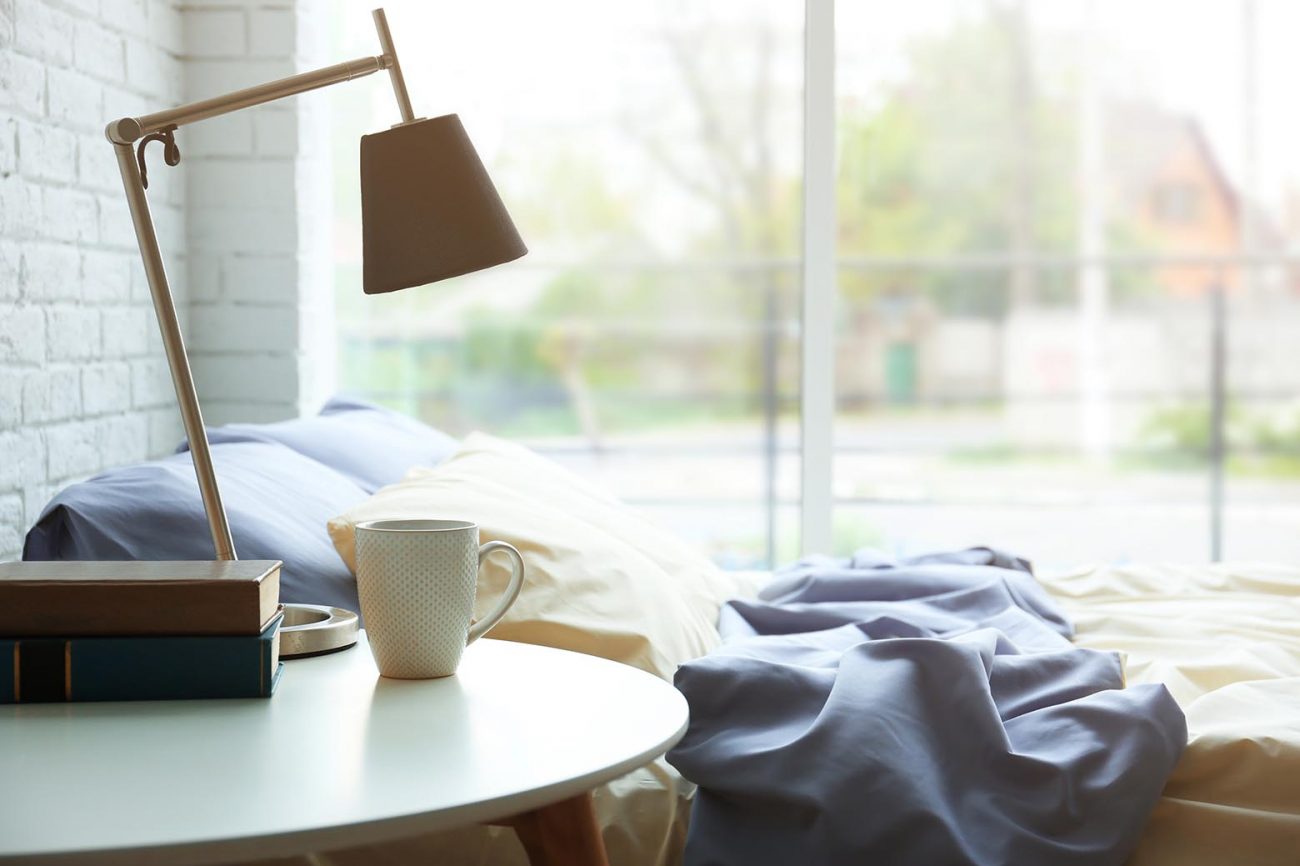 A recent facts and statistics sheet from the Anxiety and Depression Association of America from August 2017 states that anxiety disorders are the most common mental illness in the U.S. affecting 40 million adults, which is a little over 18% of the population. They went on to state that with more specific disorders such as Generalized Anxiety Disorder (GAD) and Panic Disorder (PD) women are twice as likely to be affected as men.1 I wasn’t exactly surprised to read that, but it was definitely a sobering reality to face.

I’ve not ever been diagnosed officially, but I’ve struggled with anxiety a lot over the years. I’m a pretty anxious person, and I have been ever since I was a little girl. I can remember being in the second grade and going to the nurse’s office because I thought I was having a heart attack. With each little discomfort or pain in my body I’d immediately become anxious, fearing that something was really wrong with me (the young hypochondriac that I was). I would feel myself getting sweaty, faint, and nauseous, and as a small girl, I couldn’t reconcile it with anything other than a heart attack. I figured I had to be dying or something to feel so terrible. I went to visit the nurse almost daily during my second grade year.

My greatest fears at the time stemmed from being afraid of getting sick away from home. Sleepovers were a nightmare. If I could even make it through the night, I’d have to call my mom multiple times to have her talk me through my panic attacks. When I didn’t make it and asked her to pick me up, I remember watching the street lights reflect on the ceiling of the car through my tears. I was always so disappointed in myself that I couldn’t just be “normal” and that my mom had to come get me. I was the only 13-year-old I knew that couldn’t handle one night away from home.

As I grew older, I began to learn my patterns and my triggers, which didn’t always make it easier. My mom helped me tremendously during this time, helping me to recognize that even though I was feeling out of control that it was just a feeling and it was temporary. Anxiety became little waves that I rode, knowing that with each swell, I’d still come down on the other side and be okay. I learned all kinds of little tricks to manage my panic attacks, some of which I still use today. Mercifully, whatever type of anxiety I have is the type that will disappear and lay dormant for months and years at a time. In the past eight years or so it’s only appeared in its most severe form a handful of times, but when it hits, it can be crippling.

As a matter of fact, I had the worst period of anxiety I can remember since I graduated college earlier this year. I was switching jobs and recently engaged, and while these were both wonderful things that I had total excitement and peace about, for whatever reason my body reacts really poorly to change. I was having two to four really taxing anxiety attacks per day. There was even a day when I was too anxious to get myself under control and my fiancé lovingly drove me to and from work because I was too exhausted to do it myself.

Anxiety attacks drain your energy like nothing else and it was all I could do to get myself through the day in one piece. I was pretty embarrassed of myself, but thankful to have a solid support system of people who understood my struggle and helped me get through those few months. My daily mantra was simply, “This too shall pass. I may feel like this now, but I won’t feel like this forever.” Like with times past, I felt God asking me to face my anxieties because they were temporary and that I could triumph over them. I had the grit and He’d supply the grace.

I began doing everything I could to eliminate stress and care for myself. I started taking vitamins and supplements every day. I began using essential oils like lavender for stress relief and relaxation. I forced myself to stretch and do a little yoga despite being exhausted, and I pushed myself through all kinds of activities that made me uncomfortable because they were new and uncharted. Each time I pushed through the waves of anxiety and reached the other side, I felt my confidence surge and I could stand a little taller. I researched foods that were linked to causing anxiety and stopped having coffee on a daily basis to avoid the caffeine stimulant (it makes me so sad, ladies, but feeling peaceful and still is worth more to me than my little cup each day). I spent time in prayer, asking the Lord to make me strong enough to get through each day, and I had others rally around me in my prayer as well.

Slowly and over time the attacks lessened to once a day, then a few times a week, then one every few weeks. I’m thankful to report that I’ve experienced a peaceful fall so far, with the attacks being few and far between. I’m not sure what it was exactly, but I think since so many factors can trigger anxiety, then maybe multiple factors can contribute to it’s diffusion. Realistically this may not be the last bout of anxiety I deal with in my life, but I know that I will be able to make it through should it arise again. I may need a completely different approach when the time comes and that’s okay. I’m no less full of grit if I need to change things up a bit to care for my emotional health.

Everyone who struggles with anxiety needs something different. I know at one time I was prescribed medication for my anxiety, and though I haven’t utilized it too much I know many women whose lives have been drastically improved with a bit of medical help. Whatever the root of anxiety, sometimes it takes trial and error to find what works for you individually to overcome it. It is absolutely not the same for each person and we cannot judge another woman’s journey.

I would encourage anyone struggling with anxiety to utilize all resources available—your faith, your community, health and wellness habits, counseling, and mental health professionals. There is no right or wrong way to go about it, and literally millions of Americans suffer from anxiety each year. You are not alone. It’ll take tremendous grit, but you’re made of stronger stuff than you think, sister.

(If you’re struggling with anxiety, we would love for you to check out the following resources: Anxiety and Depression Association of America and Meier Clinics.)

—
Click here to listen to our recent podcast where we dive deeper into this topic with licensed psychotherapist, Dr. Zoe Shaw.
You’ll also like Kids With Anxiety—They Need You on Their Team, Battling the Mind Monster: A Letter to My Mom, Overcoming Shame in the Grit and Grace Life, On Courage: Strong People Have Weak Moments and 6 Practical Tips That Have Helped Me Conquer Depression
#gritandgracelife

Stephanie loves eating sushi, searching for pugs during her runs in the park, and learning to grow into the woman she's made to be. 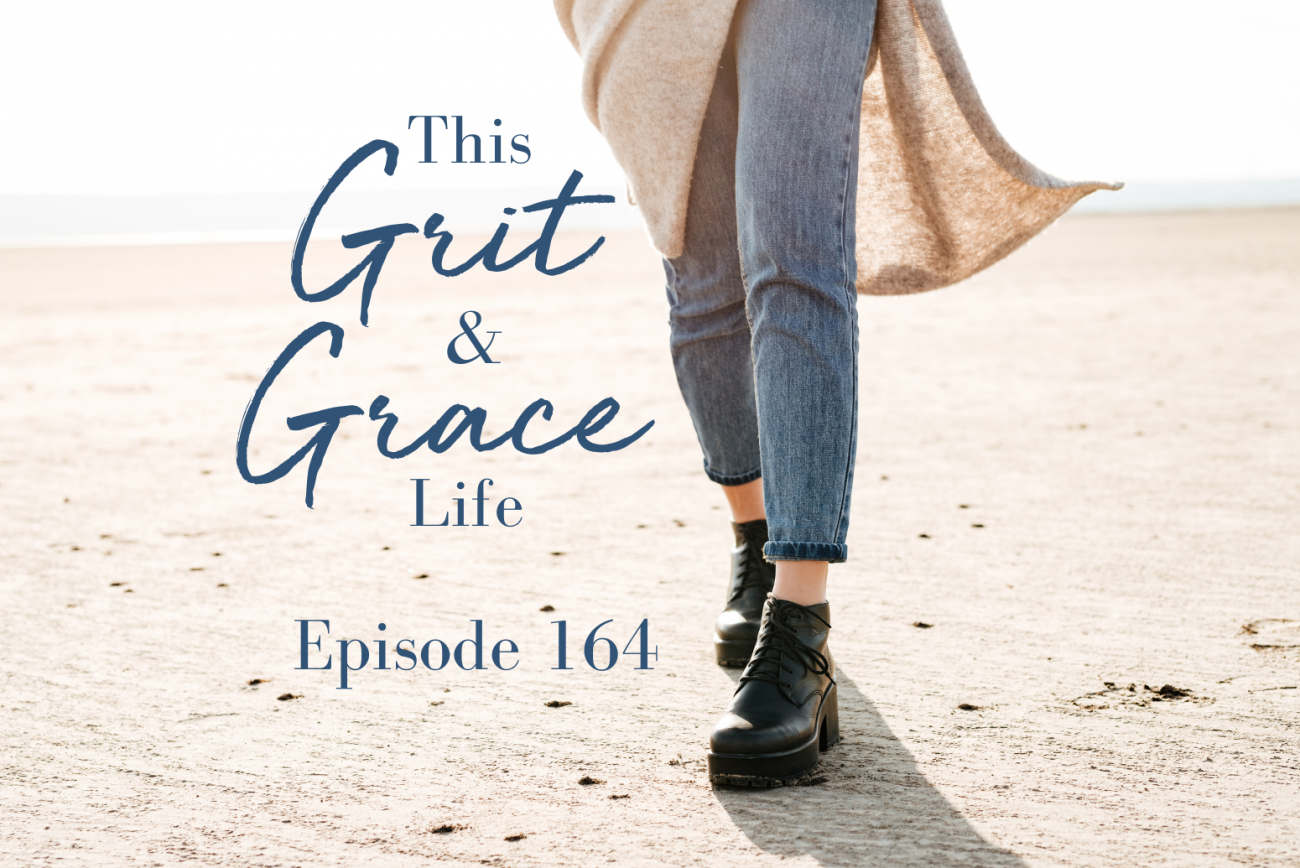 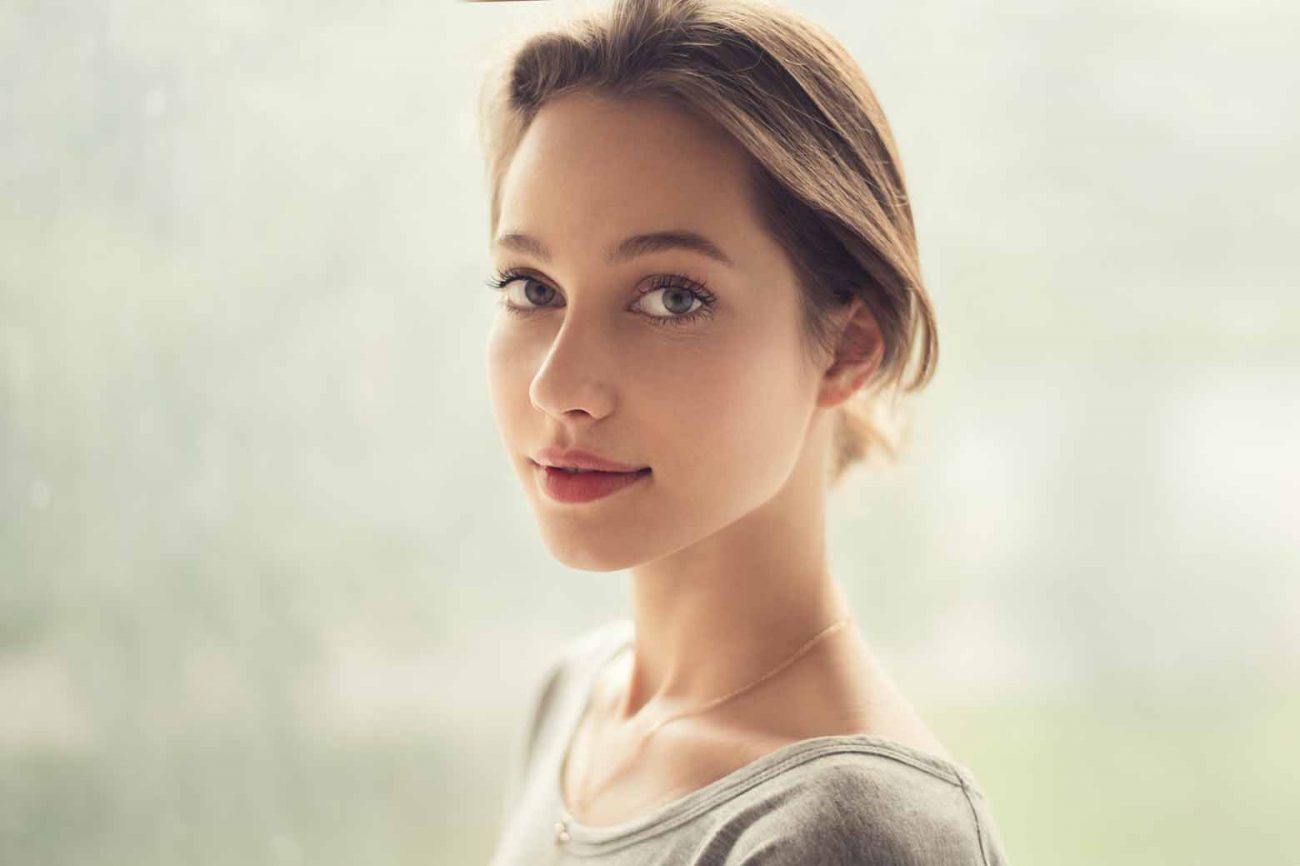 3 Ways to Face Your Fears and Overcome 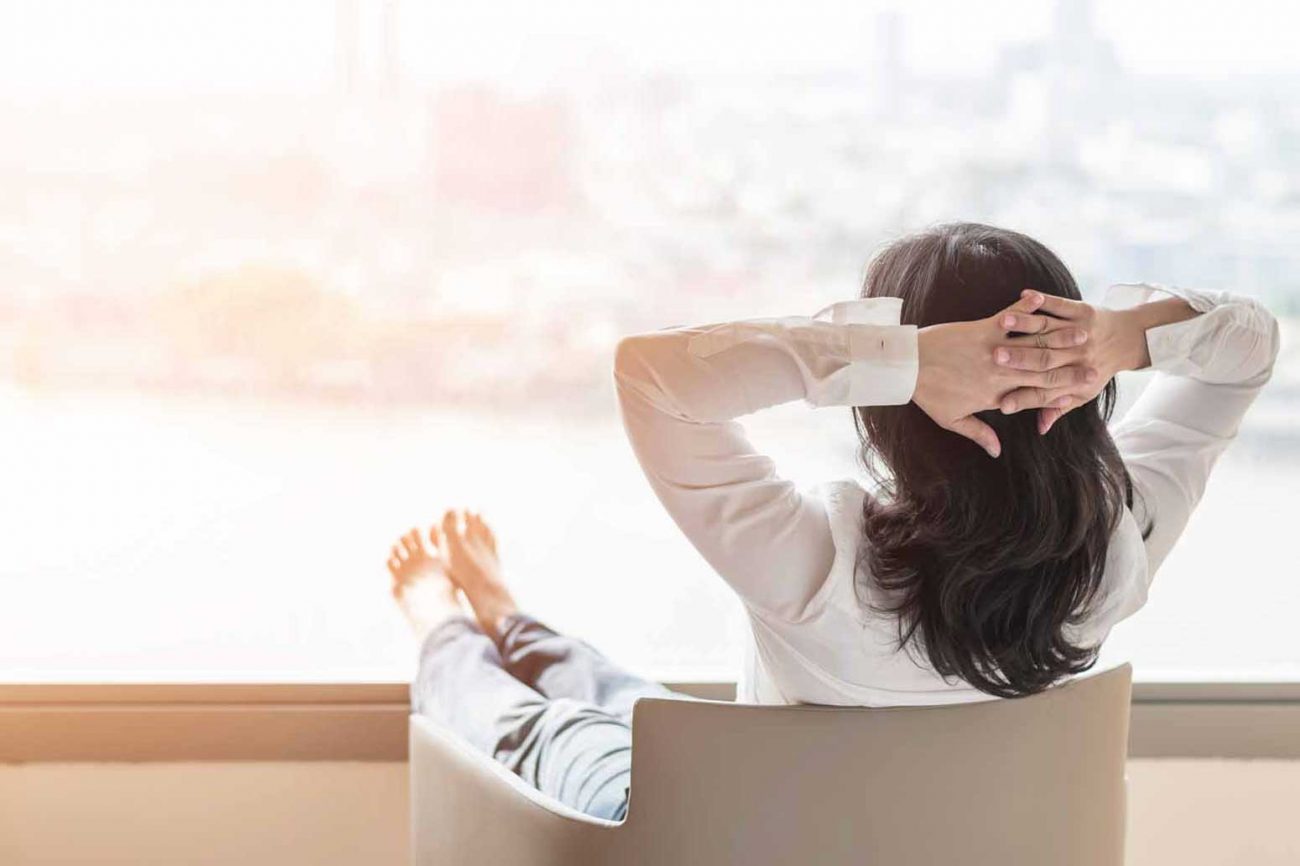 Feeling Stressed Out? Here Are 5 Tips to Stay Calm