10 Things I Learned About Cancer as an Oncology Nurse 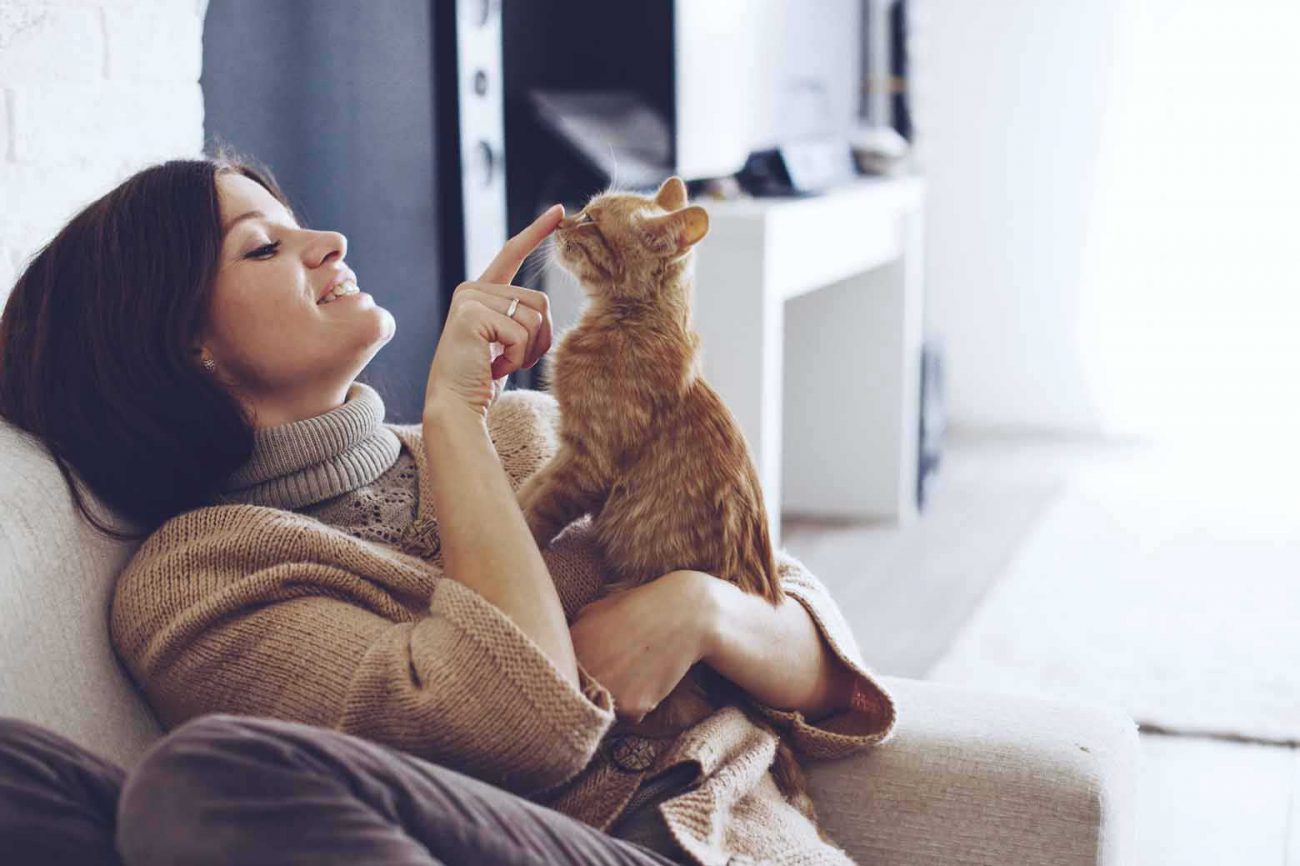 During my third year of nursing school I knew I wanted to be an oncology nurse. Not your typical route for a 20-year-old girl. When I started my major, I thought I wanted to do labor and delivery because how fun would that be? But those hormonal women were too much for me. Then I thought since I loved kids I should probably do pediatrics, but it was the kids’ parents that were so demanding and untrusting. And then, in my third year during my med/surg rotation, I had patient after patient with cancer, and I felt a connection to each one of them. Which leads me to the first thing I learned…

1. Cancer patients are the best patients in the hospital.
They are generally more compliant than other patients because their lives depend on it. Very often they are dealing with their mortality for the first time, which makes them live life with a new perspective and be more kind and open-minded. I knew before I ever even graduated that that was the kind of patient I wanted to work with.

2. Cancer can affect anyone.
It does not discriminate age, race, personality, health status, or whether or not you are a mother, a husband, or a son. I never did pediatrics, but I had many patients that were somebody’s baby, even if they were 18. I cared for brand-new mothers, one was even transferred to our floor directly from the delivery room.

3. Living healthy may not prevent cancer, but it can help you beat it.
I had cancer patients who were marathon runners, vegans, professional athletes, yoga instructors, dietitians, etc., and they still got cancer. However, being physically fit and healthy almost always helped them bounce back quicker after chemo than the patient with multiple health issues. (We call these comorbidities for a reason.)

4. A patient’s attitude matters more than you think.
Obviously, cancer patients often deal with depression and lack of motivation to push themselves, but year after year with these patients I saw evidence that their attitude in working hard and holding on to hope was a game-changer. The patients committed to getting out of bed every day and doing their laps in the hall almost always improved more quickly than those who just wanted to “sleep through it.”

Cancer patients are the best patients in the hospital.

5. Get annual physicals and don’t ignore symptoms.
There is a reason that insurance companies love to pay for your annual physical. Between the chest X-ray, mammogram, lab work, and physical examination they can often detect cancer in its earliest stages. If you wait until you have symptoms to see a doctor, it is usually more advanced and harder to treat. The insurance companies know this and you should too.

6. Take care of your relationships so that they are healthy when you need them in crisis.
As mentioned earlier, taking care of your body is important so that it can help you beat cancer if needed, and your relationships (especially with family) are also critical during cancer treatment. Family dynamics are often a major stress on cancer patients. If you are a friend of a person with cancer but feel like you shouldn’t bother them or check in on them because they’re probably surrounded by their family, don’t assume that. Go visit them anyway. Yes, some hospital rooms are bustling with people (especially with a new diagnosis), but some are very, very empty and quiet.

7. The “C Word” does not mean what it used to.
I became an oncology nurse in 2000. Not only have I seen major advances in cancer treatment and successes, the medications have improved so much that even the side effects are nothing like they used to be. I remember giving patients chemo and while I was still administering it they were vomiting. Or they couldn’t even make it home from their treatment without having to stop multiple times for a bathroom due to diarrhea. I’m not saying that there are no side effects to chemo and radiation, there certainly are and they stink, but they are better than they were 17 years ago.

8. A cancer diagnosis can be harder on the significant other than on the patient.
With a new diagnosis come multiple decisions about a game plan very quickly. Spouses and significant others usually jump into this role with gusto. The patient is pretty shell-shocked and numb and goes along with the plan that the team comes up with. But then once treatment starts, and the patient is in fighting mode, often the partner is at a loss. Some of them become very pushy with their loved one, desperate for them to do the right things to get well, and some of them check out. It is easy to judge the spouses that go to work every day instead of staying at the hospital, but at least there they feel in control.

9. Becoming a survivor can be the scariest part of treatment.
Once a patient has spent months in therapy and its completion is on the horizon, you would think and expect that they would be elated, but most of the time they are scared to death. Switching from a fighter to a survivor very often means that they are now fearing their follow-ups, and just waiting for a relapse. It can take months, and sometimes years, for that feeling to go away.

10. Saying Good-Bye is not giving up.
These days there are seemingly endless options and treatments for cancer. It is rare for an oncologist to tell you that they are out of things to try. And oncologists are usually optimists. They want to heal you, and when they can’t they can feel like they’ve failed. But I believe the bravest thing in the world is when a patient can say, “Cancer sucks. I wish I had longer, but I have lived a full life. Now call those closest to me so we can wrap some things up and love on each other one last time.”

I wouldn’t trade my years as an oncology nurse for anything. The patients and families taught me so much about living and dying, and my co-workers are some of the most amazing people that I’ve ever known.

Becoming a survivor can be the scariest part of treatment.

—
You’ll also like Words of Encouragement From a Cancer Survivor, My False Eye and Clear Perspective on Life, Posttraumatic Growth: Finding Meaning in the Pain, Practical Tips for When Your Loved One is Terminally Ill, Battered Faith: Holding on to Hope Even When You Struggle and When Life Gives You a New Normal
#gritandgracelife

Dawn enjoys movies, books, podcasts, and pretty much any story with an underdog. She loves finding beauty from ashes and helping people discover hope in desperate situations.