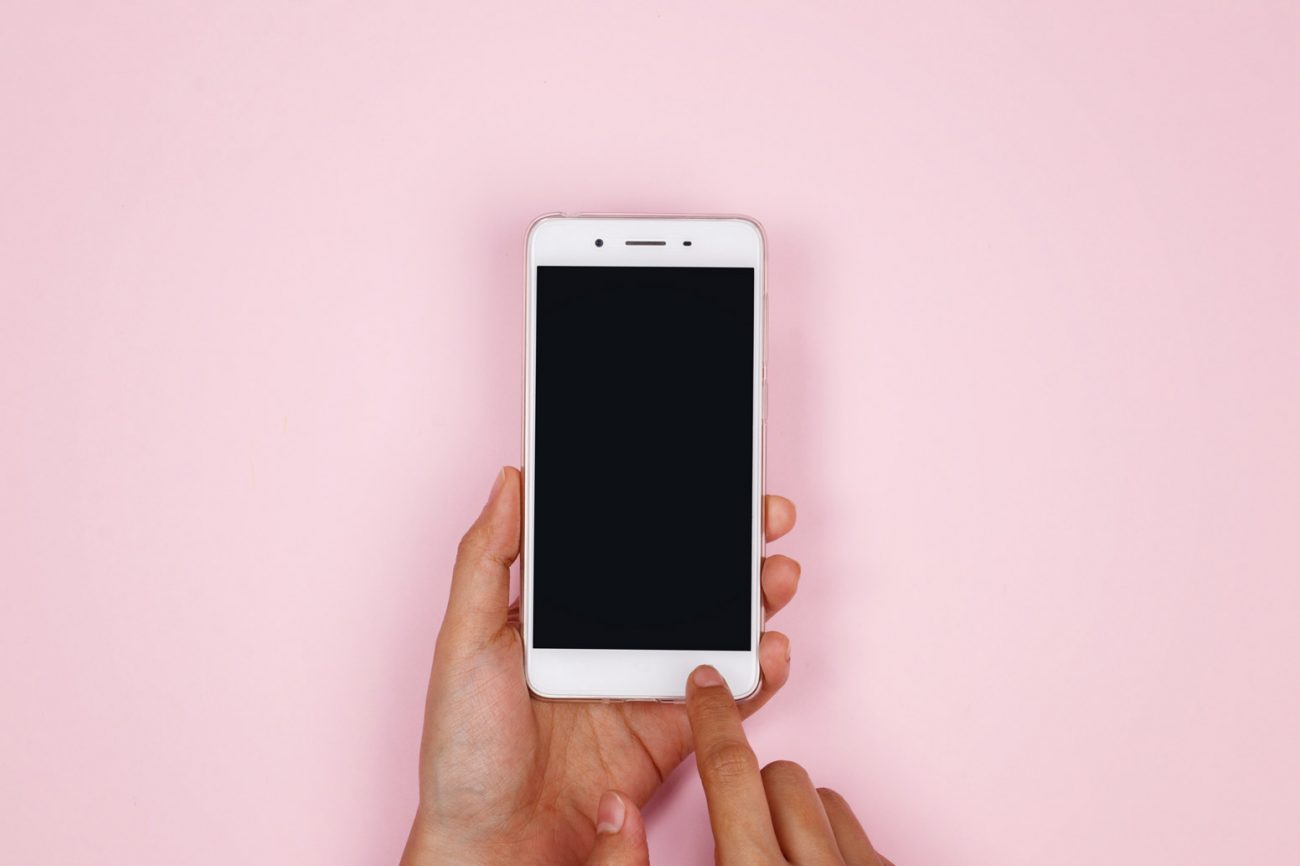 It started out so sweet. He promised connections with the young people I was working with, updates of friends who lived far away, and plenty of entertainment. He introduced me to a new realm of the online world (MySpace and I never really dated). It was fun, and he delivered on his promises.

Or so I thought.

Facebook, it turns out, was not the best boyfriend. Those promises came with a high cost of entry. Instead of pouring into my life, he became a massive vacuum, sucking my attention and wasting my time.

Those youths I was working with grew older and moved on to whatever the “new” medium happened to be. The people who lived far away actually talked to or texted me—and the ones that didn’t, I realized weren’t that valuable of relationships anyway. I did get entertainment from him, but it was a hollow thrill.

Okay, full disclosure—Facebook is a software program. I get it. There may be persons running it, but I can’t blame an inanimate program for how I apply it to my life. That’s like blaming money for my problems; it’s about how I choose to use it, not the object itself.

And that’s where the problem lay—my lack of intentionality. Too often, I was mindlessly scrolling, or meaning to look for something, and then spending an hour doing—what exactly? I have no problem having fun, enjoying life, or connecting with people, but I want to do it on purpose. I want to have meaning behind my actions.

I first tried to distance myself by “deactivating” my page and using Messenger. Then the data scandal came to light. I realize that tracking and cookies aren’t uncommon with many Internet sites and programs (has anyone else been creeped out when you’re searching for something on Amazon, and suddenly it’s being advertised on a completely different webpage?).

But it was too nefarious for Facebook not only to be collecting my data, but selling it outright without any knowledge or agreement on my part. Seriously, you don’t get enough money as it is? It was time to add greedy to the list of bad-boyfriend qualities.

So, I broke up with Facebook completely. I admit, when I clicked “delete page” on the drop-down menu that you have to work to find (Facebook doesn’t make it easy for you to leave), it took me a moment. It felt like I was ending a relationship that had been a part of my life for, at that point, nine years. That feeling was another reason I knew I had to rip off the deactivation bandaid and just break up with the whole thing.

Now, I did not give up social media completely. For my personal blog and the food column I co-write, it has been helpful to have an online presence. But this time, when I set up my account with Instagram (yes, I realize the irony of using a program that is now owned by Facebook), I made rules for myself.

This Time Around, Set Boundaries

I no longer idly scroll through my feed; I set time limits instead. I am intentional about my posts and normally allow myself one every day or two. The people and accounts that I follow, even if I don’t know them personally, I do because I want to know or be a part of something that they’re doing. 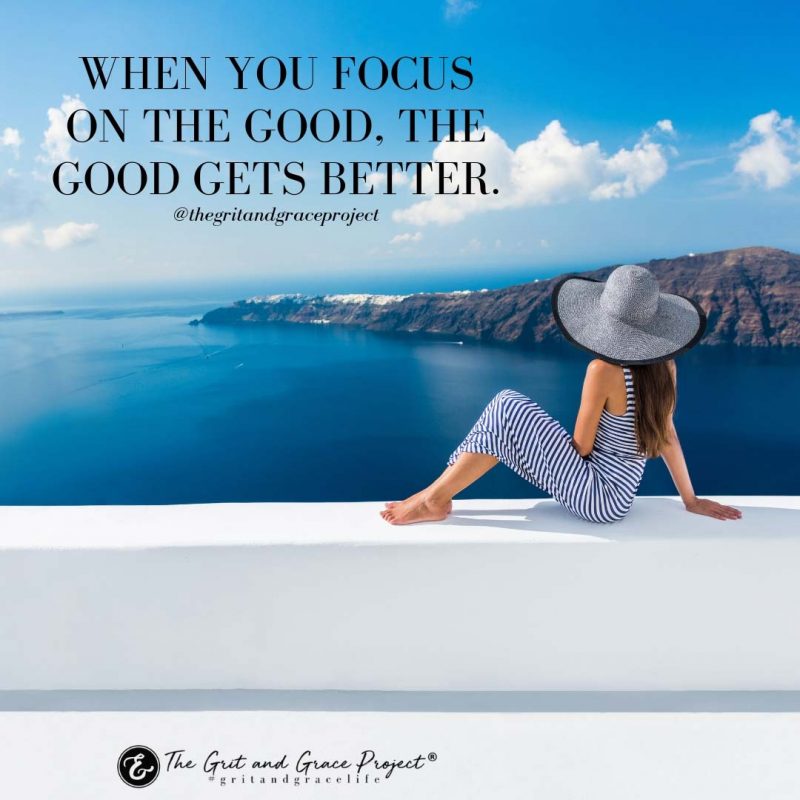 And you know what? I still have a lot of fun and get quite a kick out of the different messages, pictures, inspirations, and clever hashtags people post. I love being connected to members all around the world and exposed to parts of the globe that I knew little about.

But I no longer feel sucked into or tied down in a one-sided relationship. Instagram is merely an enjoyable means to an end, not a full-on entity in my life. I do still have to fight the urge sometimes to take a picture of everything that goes on with me, though!

If you want to come hang out with me on Instagram or think I would get a kick out of your account too, scroll on over to @choosenjoy. And if you need some support for your own social media break-up, know that I am in your corner—you got this, girl!

—
Check out these articles on life, love, and technology:

He Brings Me Flowers, but Is That Enough?
3 Things That the Movies Got Wrong About Love
Here’s a Quick Way to Know If You Should Keep Dating Him
10 TV Couples That Make Us Believe in Love Again
5 Ways That Social Media Makes Your Life Better

5 Life Skills You Can and Should Master to be a Strong Woman
What Does It Take to Be a Strong Woman of Grit and Grace?
How Do I Know What Defines Me?
Stuck in a Bad Work Culture? 6 Ways to Make it Better
All of These Things Are Better Than a Boyfriend
#gritandgracelife

You’ll love this podcast episode from This Grit and Grace Life: What Today’s Dating Scene is Really Like – 094!

Lover of the written word, a good cup of coffee, and encouraging others to realize their worth. You can find her on the beach, navigating the chaos of youth ministry, or writing for her local paper 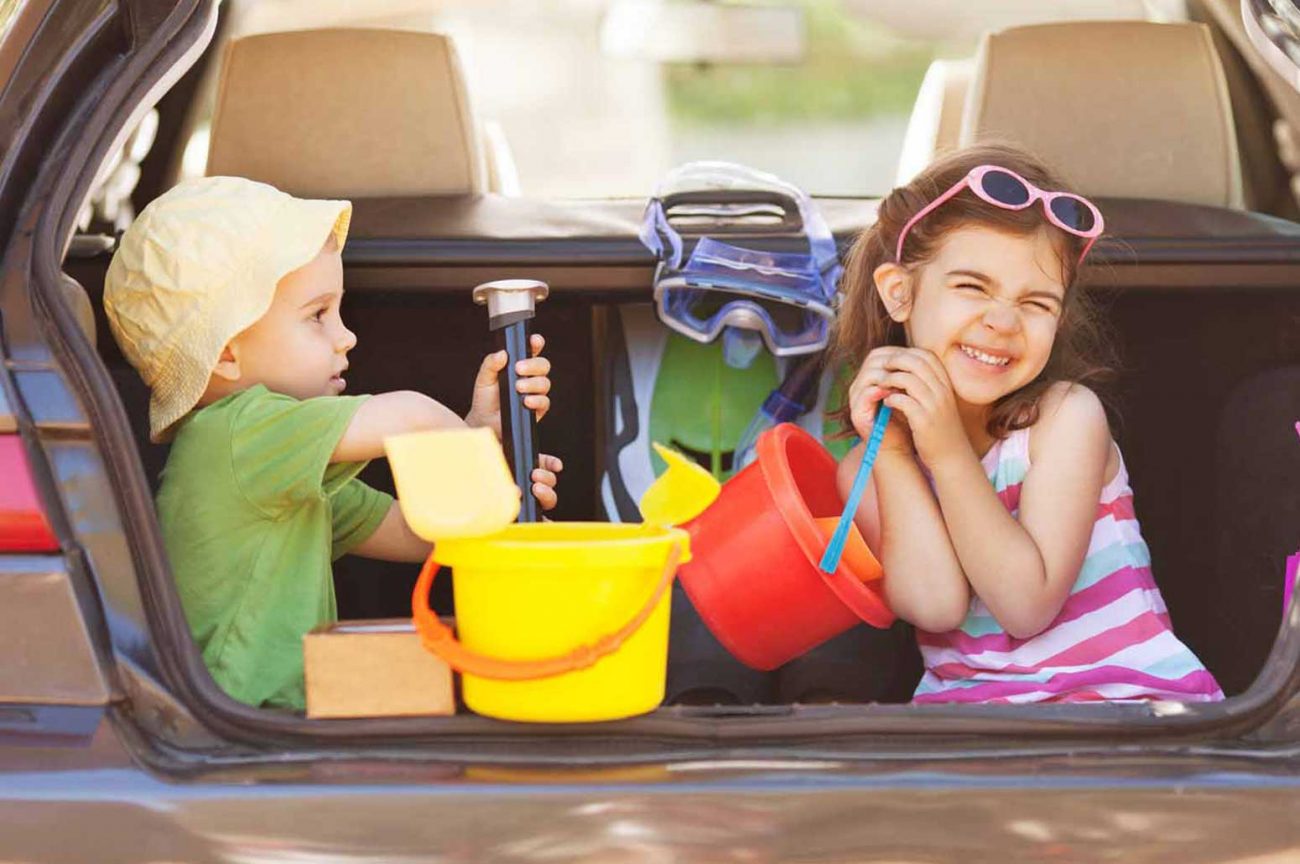 5 Free (or Cheap) Ways to Entertain Your Kids 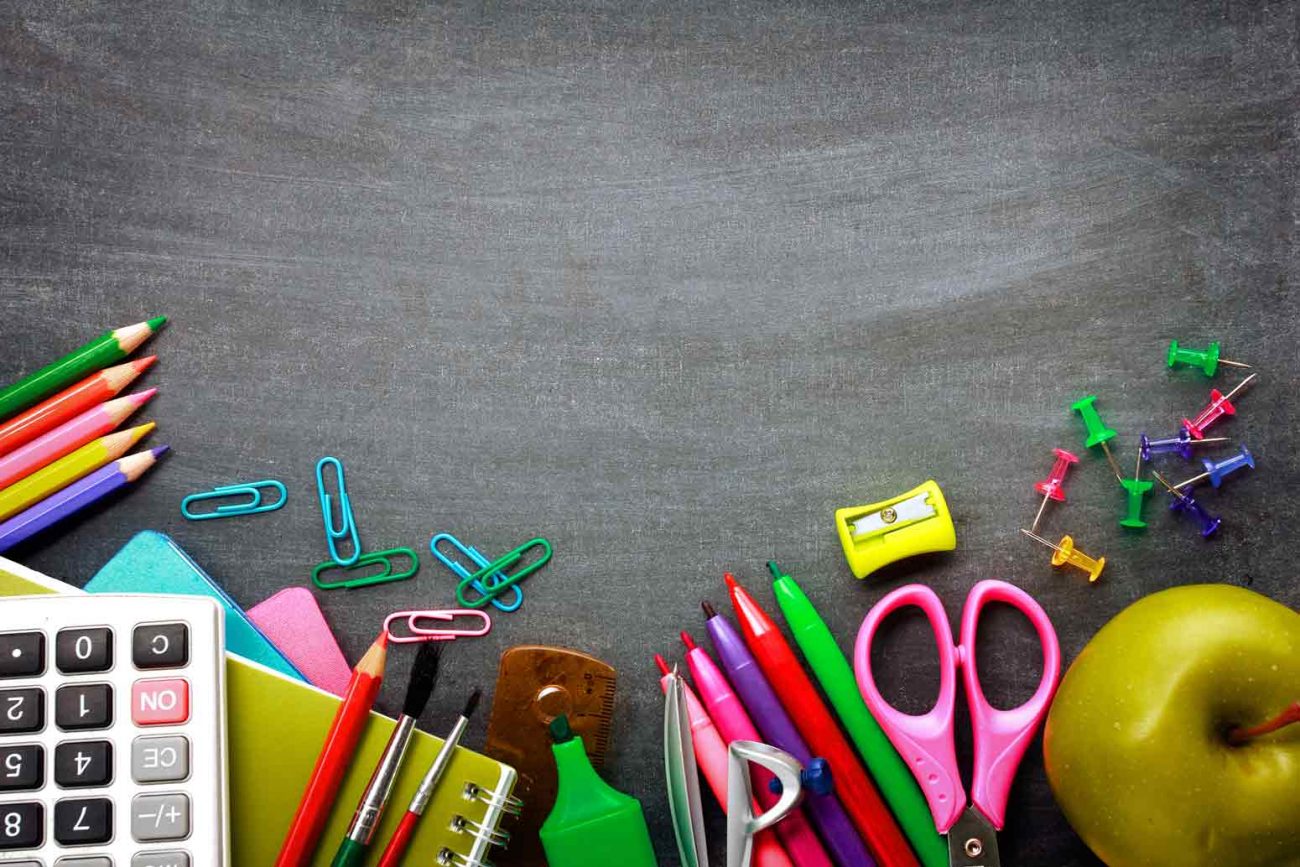 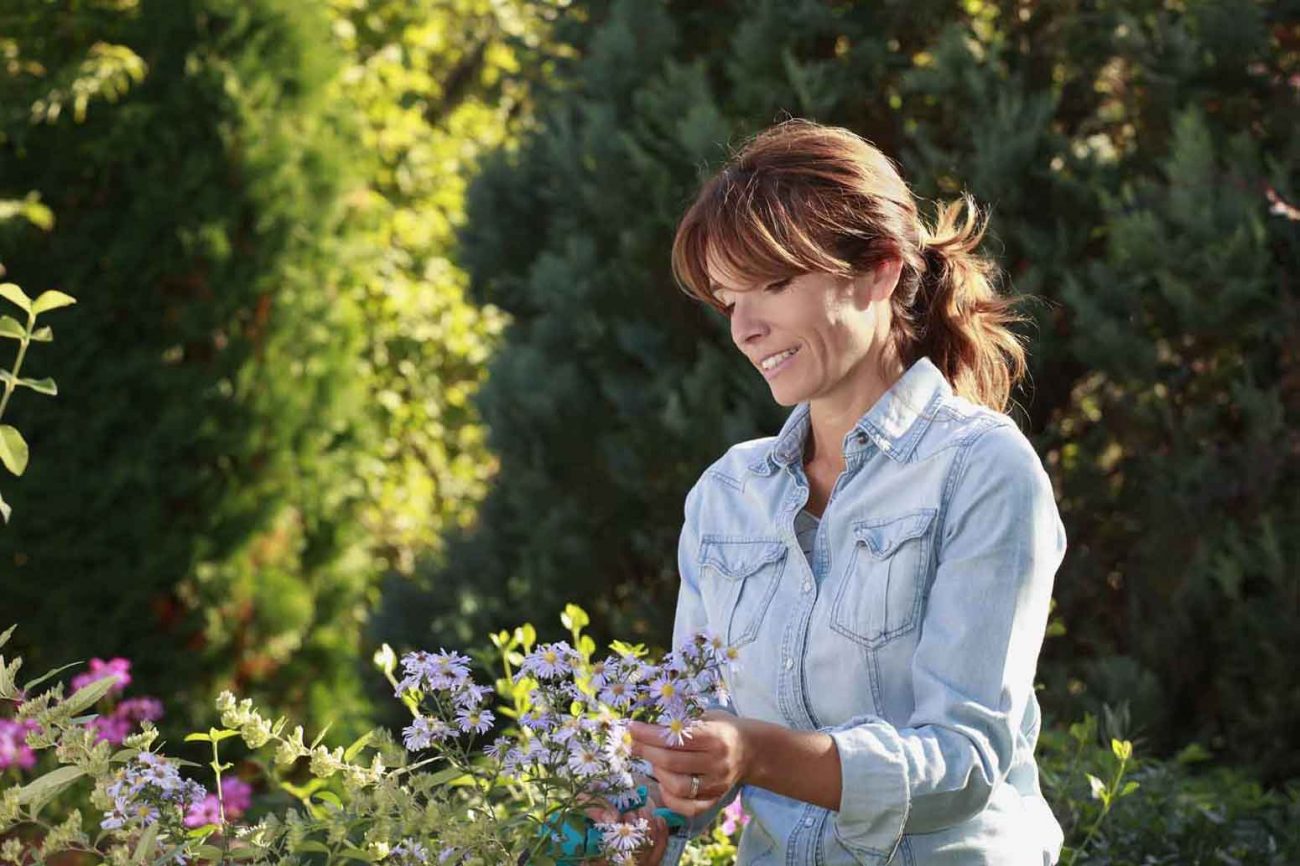 Growing Plants Taught Me 4 Lessons for a Satisfying Life