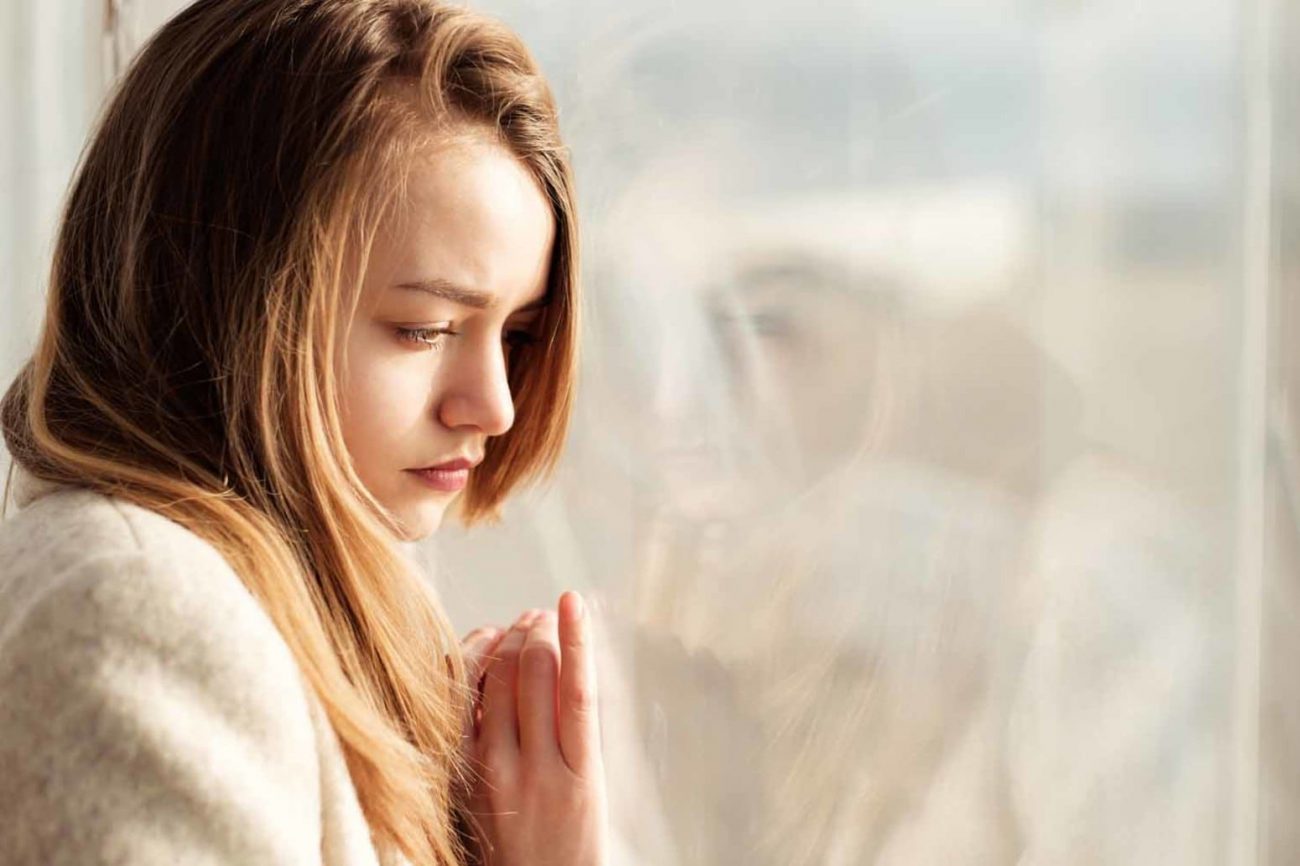 I was a teen in the early years of Roe v. Wade when a significant cultural change began. I don’t think we realized then how much impact a decision made by seven Justices of the Supreme Court would have on our lives. Pregnancy wasn’t ever present in our minds, but it was something we were trying to avoid, often rather ineffectively, given this was also the era of “free love.” In those years, an unwanted pregnancy had even more impact on a female’s life than it does today. Girls were labeled, often looked down upon, which didn’t make a lot of sense since they were not alone in their activity. They merely experienced the possible consequences that many others risked. It was as if once a month there was a drawing, and they drew the short straw.

I had two friends during those years who missed a period. For another month we had secretive phone calls, sure that this monthly miss was emotionally driven or just random because they had skipped a period before. We were teenagers, nothing in our lives felt definitive. We were still figuring it all out and thought periods held to that same reality.

The last thing either of my friends wanted to believe was that they were pregnant. They were terrified to deal with the reality of what was not just an unplanned pregnancy but an unwanted one as well. For days, tears were shed before surrendering to the need for confirmation, the “I can’t wait any longer; I need to find out if I am going to have a baby.”

My first friend, I will call her Jessica (because you don’t need to know her name to know her story), told her mom what she suspected. She was the daughter of a single mother who had gone through a tough divorce yet was a strong and understanding woman. Looking back now, I think Jessica’s mom’s strength was in part because of her life challenges. She was a lady to be admired and one who walked this journey with her daughter. We were juniors in high school that year; it was October when the confirmation of her pregnancy came.

This was during the time when obvious pregnancies were not allowed on campus; it seemed unfair since the boy who fathered the child did not have to give up his education. I never really understood the purpose behind this rule. You would think that watching a 16-year-old girl waddle through the halls bearing the evidence of the thing for which she hadn’t planned would be a deterrent for her peers. Walking past her every day as everyone went to class, there would be a glaring reminder that having sex produces babies. A quick education that wouldn’t require a biology class.

Jessica’s mother arranged for her to go live at a “home specifically for girls in her circumstances” over Christmas because that is when she would have to stop attending school due to her pregnancy showing. It was a place where she could carry the child to term while continuing her education and then return the next year as a senior as if nothing happened.

It was also the place where she decided to put her child up for adoption, a child with whom she would never see or have contact with again.

My other friend, Amy (again not her real name), verified her pregnancy after graduating from high school. I had entered the job market as a 19-year-old, and she had already attended one year of college. She had her career path laid out, a boyfriend she thought she loved, and a plan for her future. A future which, of course, included the boyfriend (even though he quickly exited upon the news). But it did not include a baby. The last thing she wanted in life was to raise this child alone and put off college, not knowing if she would be able to return. Wrestling with the options alone, or should I say with peers who were entirely insufficient, she worked through it all to draw her conclusion.

Amy didn’t have a great relationship with her parents; in hindsight, I’m not sure why. Perhaps it was the fear of their opinion or disappointment, or maybe she knew they would not support her choice… But, she was of legal age, so the decisions she could make were entirely hers. Her parents, or anyone else for that matter, didn’t even have to know there ever was a pregnancy.

Abortion seemed like the simplest solution and the most viable alternative. And in many ways, it was. By this time, the law had been in place for several years, and we knew a few other girls who had the procedure done with apparently no severe consequences. The college year would begin again in a few months, so the clinic would be Amy’s next step as she determined she would end the pregnancy, which she did.

The Rest of the Story

Both of these girls were a part of my life for a few more years. As often happens with friendships at this age, you lose touch over time. But, before we went our separate ways, I gained an emotional education through their lives. After determining their babies would not be part of their future, I watched as the tears came, and it happened for quite some time afterward. It could be with no prior warning, or we might be at the mall diligently sorting through the sale racks when a mom with a stroller would pass…

It was almost without exception I would catch these girls wiping the tears from their eyes. Or blinking quickly, stating the sales aren’t good enough here so let’s move on. The first time it happened when I was with Jessica, I was puzzled; I didn’t see what she saw and certainly didn’t feel what she felt. I was just a 17-year-old looking for a new outfit. Then I realized what the catalyst was. She saw her baby in that stroller, the one she had seen briefly after giving birth, the one who had been given up for adoption, the one she had signed the papers for never to see again. Her heart broken, her sadness justified.

With Amy, it felt confusing because we thought there never was a real baby. At least that was what we had been told. The decision she made did not affect a “real” life, and that information we received made the decision a little easier. But tear up she would. It took several times of trying to comfort her, not knowing how, and her saying she was sorry for being so silly before we sat down and talked, really talked. She felt like she had become a mother and now she wasn’t. The brief period she was pregnant brought emotions she had not expected. What if she wanted babies in the future but the opportunity never came again? What had she lost; what had she given up?

Walking through these days with my friends, I realized that even though each girl made a different choice, their reactions were identical. It was the first time that I understood that motherhood begins when a new life begins. The desires and the nurturing nature of a mother are evident early in a pregnancy and that doesn’t change even if the circumstances do. How many times have we watched in helplessness when someone we love experiences a miscarriage? Whether in the first trimester or the third, the loss is devastating and their grief is palpable because that child is real.

The comfort Jessica found was knowing she had given her baby life, a family, and a future. Perhaps she would see that child again one day. What Amy battled was just the opposite. There was no future for the life of her baby; there was no family to love and care for this infant who, she realized too late, deserved that chance.

In the disputes that fill the news, media, and confrontations on the streets, we fail to acknowledge one of the most natural instincts in a woman’s life: to care for her children. To protect them, to stand in harm’s way. Whether the mother is 16 or 36, the heart is nearly always engaged and often hurt by the decisions made. I don’t know what the future held for either one of these friends of mine. But what I am quite confident of is the tears shed the first few years after their pregnancy are still part of their life story. The baby that was very briefly theirs made them a mother, at least for a while. Jessica had already started a new life the last time I saw her. And for Amy, I am also confident that healing was something she could find; it’s my prayer that she did.

With unplanned pregnancies, there are no easy or painless solutions. No simple choice can change the circumstances without heartache or challenges. “Free love” wasn’t really free, and the simple decision of a group of 7 people never factored in that there was a real cost to be paid.

Being a mother and all that comes with it does begin in the very moment of a baby’s existence. The missed period, the plus sign on a pregnancy stick means that there is another life within. What I learned from Jessica and Amy is that this life mattered. They felt it every day after, what we thought was just a detour or problem to be solved was instead a child, one that would forever hold residence in their hearts.

—
To read more stories of strong women, check out these articles:

How Do I Know What Defines Me?
Being Pregnant Is Hard! 4 Truths for a Mom-To-Be
Finding Your Grit Just When You Are Sure You Don’t Have Any
Battered Faith: Holding on to Hope Even When You Struggle
The Amanda Bynes Story—Finding Grit and Grace in Recovery
Overcoming Shame in the Grit and Grace Life
Ask Dr. Zoe – Starting Over After a Failed Relationship
#gritandgracelife 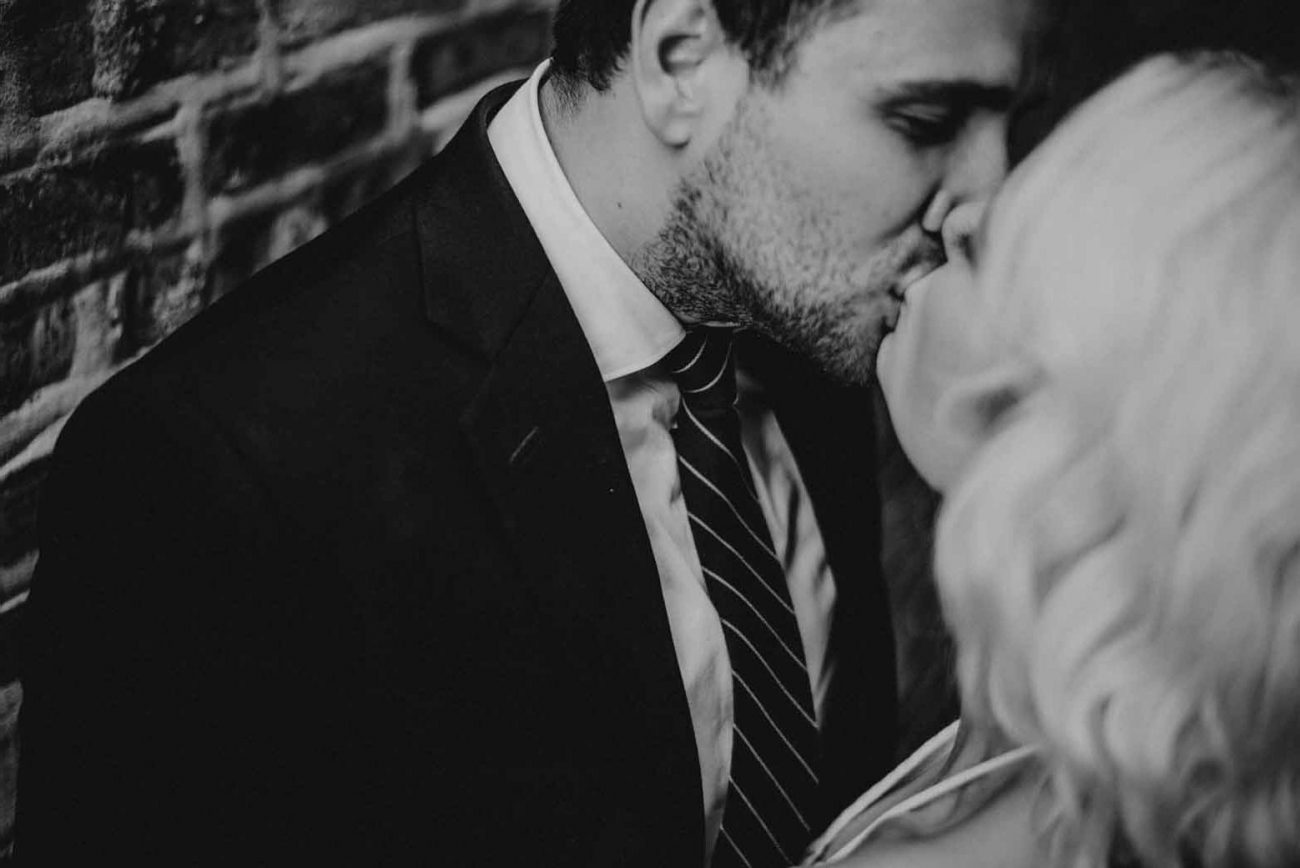 This Is Why Christians Need to Talk About Sex 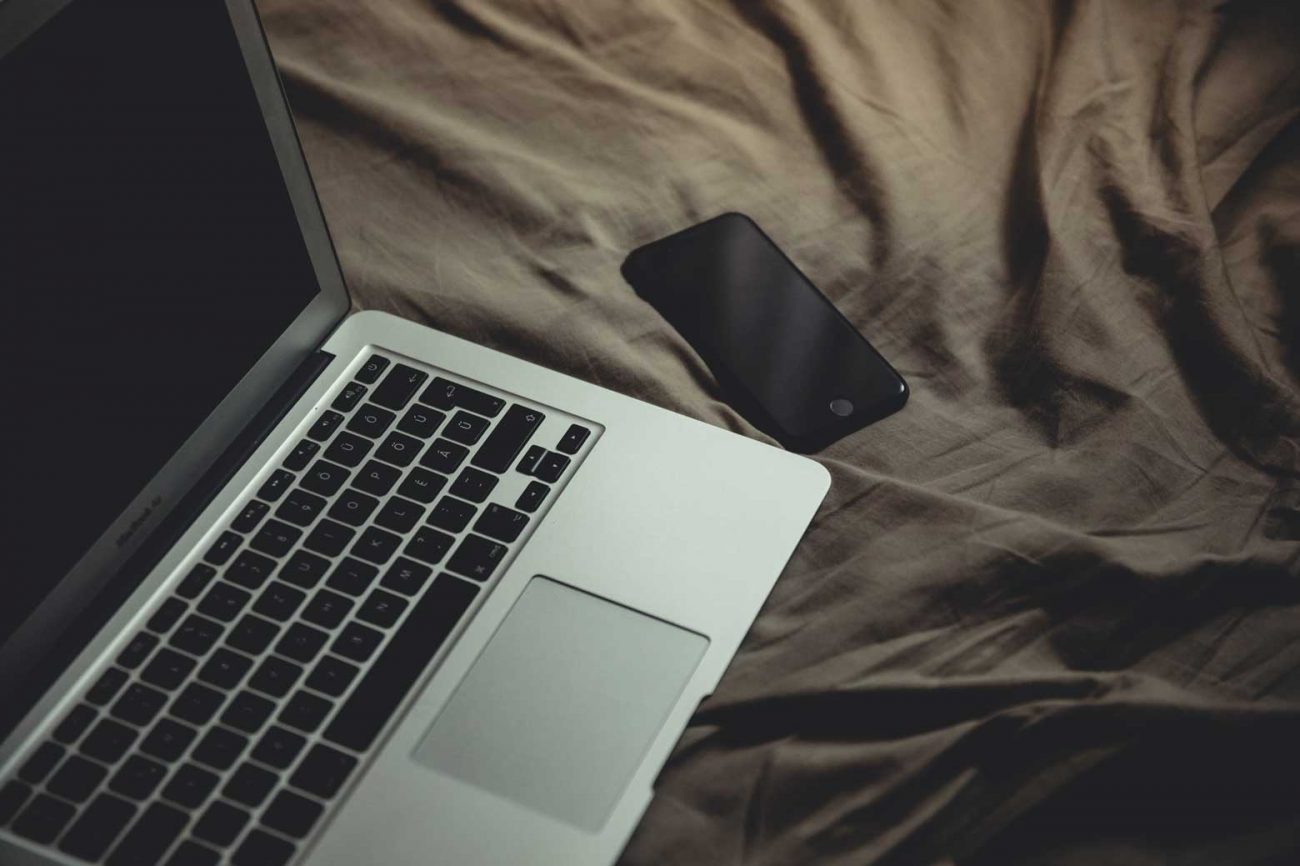 An Intimate Look at Your Sex Life With Dr. Miller OB-GYN – 135