What Avengers: EndGame Taught Me About Female Friendship 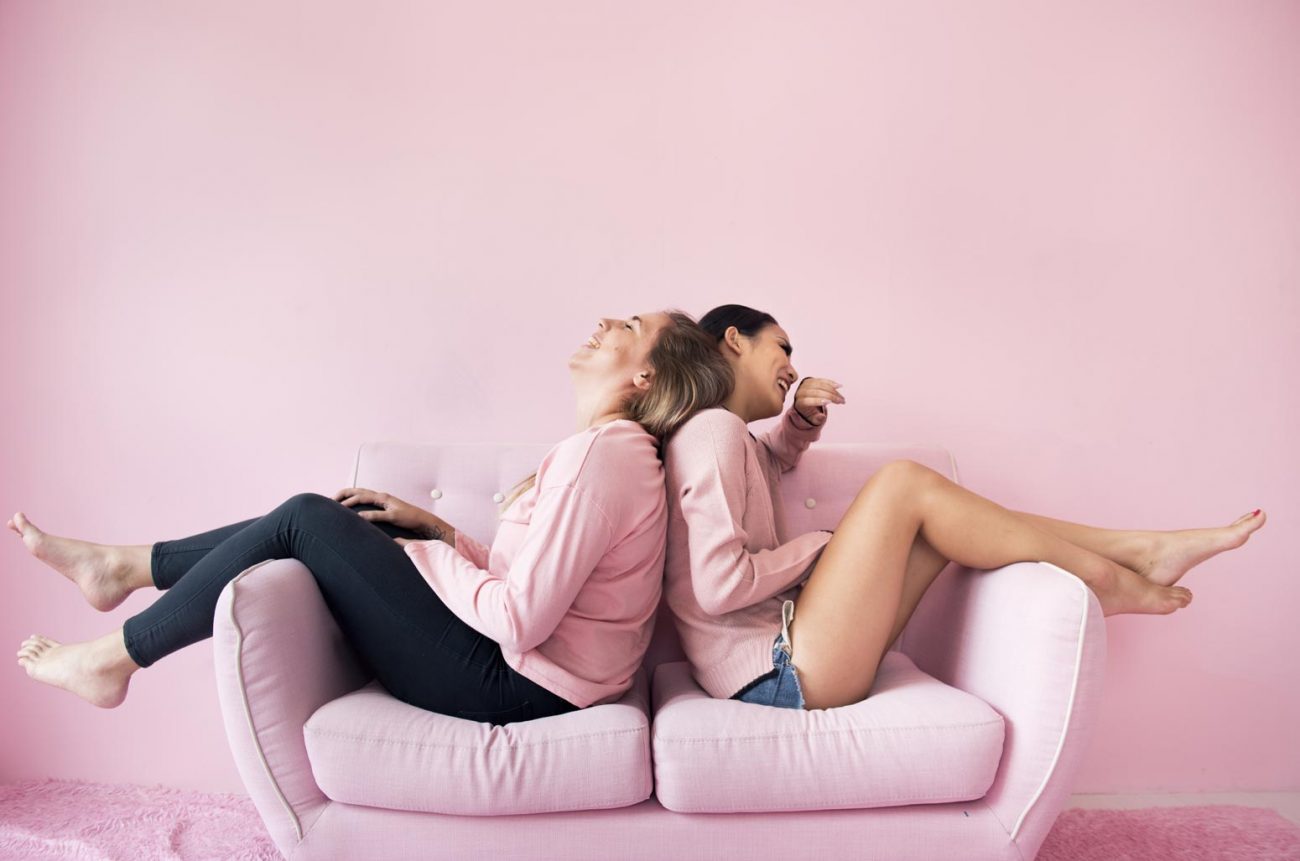 I try to be the “cool mom” in a lot of different ways. It’s not that I don’t discipline my kids or try to be their best friend. Nor is it that I’m up on the hip lingo and the latest YouTube overnight sensation. But I do, in my own way, try to be cool and know what is going on in their world.

I know now to be quiet and not engage in overly embarrassing mom conversations during middle school carpool. I have stopped wearing my pajamas to drop off and have learned that blowing kisses to my fourth grader is frowned upon. I steer clear of mom jeans and try to, at least up to a point, keep up with the latest fashion trends. And I generally work to stay “in the know” as best as possible so I can participate in their conversations and not seem like the total “mom” that I am.

Be that as it may, the one egg I’ve never been able to crack has been the Marvel Universe. As ridiculous as this sounds coming from a mom who works hard to enforce gender equality with her children, in our house the Marvel experience has always been Daddy’s territory. Never Mommy’s. So much so that somehow, 11 years into this whole parenting gig, I have yet to see a Marvel movie.

And I honestly consider that a win.

This makes the fact that I was the parent sitting in a completely packed movie theater watching “Avengers: EndGame” with my children slightly ironic and more than a little bit humorous.

It wasn’t supposed to be me sitting there, I can assure you. We tried everything we could to arrange it to be a Daddy/son date. But timing didn’t work out. Baseball tournaments and football games on the weekend and my husband’s work schedule during the week were putting a major cramp in their EndGame style, leaving me, the lone parent available, holding the bag. And as strong as I am, I’m no match for the begging eyes of my children. So, four tickets, one giant tub of popcorn, and $60 later, I was sitting in row E of our local theater with no idea what to expect.

Like the rest of the world, I was blown away. Few things in life live up to their own hype, but this one, it really does. Three hours of well-done action, humor, and overall entertainment, the film is a treat for Marvel fans and non-fans alike. I’m not sure I’ve ever been in a movie where people openly cheer for the good guys, explode into applause when a beloved character appears on the screen, or gasp in terror at particularly tense moments. I felt like I was a part of something big, watching that movie with 100 perfect strangers. And I loved every single minute.

My favorite moment, however, was one no one seems to be talking about.

And this moment, it was all about the girls.

Now I don’t want to give too much away here, but I’ll do my very best to set the scene. It’s the pivotal final battle of good versus evil with chaos, destruction, and explosions (so many explosions) everywhere. Standing slightly apart from the action, Captain Marvel stares out across the landscape holding the one thing that can end the battle and save the world (this is a superhero movie after all). Her main goal, to get this one thing from Point A to Point B (I can’t tell you any more without spoiling it. Just go watch the movie). Only problem? Standing between her and said goal is about 1 million bad guys, all aimed at her destruction. Seems hopeless right?

Or at least it did to Spiderman. Who, watching the bad guys approach, says: “How are you going to get past them?”

She doesn’t answer him. But that’s okay. Because in that very moment, as she faces insurmountable odds and a seemingly hopeless battle, every single female Marvel warrior materializes behind her, armed and ready to fight by her side, saying, “She won’t do it alone.”

Cue the chill bumps and the proverbial mic drop.

I won’t tell you if she makes it through or if the women all collectively save the day. I’m not a monster, after all, and I obviously don’t want to spoil it for you. But more than that, it doesn’t matter to me. What matters is this simple line, “She won’t do it alone.”

These words are such a beautiful and accurate description of female friendship. We’ve grown accustomed to watching women on TV and in film fight against each other, and while some might consider cat fights and back stabbing entertainment, this is what good female friendships really look like. This is solidarity and support. This says we’re better and stronger together than we are apart. And in this quick scene you can miss if you blink, you see the unstoppable power that comes from a group of women, unique and individual in their strengths and “superpowers,” saying to each other, “I’ve got your back.”

What matters is this simple line, “She won’t do it alone.”

This scene was powerful for my kids to see.

I watched this movie with my kids, two boys and a girl, and I was grateful for that 30 seconds scene for all of them. For my boys, to see the power of women working together. To show them the strength and value of female friendships so that when they’re older and married, they will support their wives’ friendships and honor their tribe. I want my boys to grow up respecting the intricacies of female relationships, to see their value and to never, ever, be threatened by the presence of strong women working together and supporting each other, through thick or thin.

And for my daughter, I want her to see this as a powerful example of how things should be. I want her to choose friends wisely and with care. My prayer for her is that she has a group stepping up behind her as she goes into battle, whether big or little. I pray that she learns the art of discernment and seeks out friends who always aim to fix her tiara when it’s askew and help pick her up with grit and grace when she falls.

What I want for my daughter is a tribe of female warriors standing right beside her, just like Marvel created.

This is what good female friendships really look like. This is solidarity and support. This says we’re better and stronger together than we are apart.

And me, I’ve been blessed to have a group of strong female warriors beside me every step of the way too. When I think back on the hard times in my life, the ones that felt dark and scary, never once was I alone. Always, standing with me, was an amazing group of women saying, “You are not alone.” Shoulder to shoulder they’ve stood. They’ve shown up in hospital waiting rooms and held my hand while I cried. They’ve prayed next to me. They’ve brought me meals and coffee. And I’ve done the same for them.

This is the reality of strong female friendships. This is the truth about women and their tribes. And this, my friends, is why we all need warriors standing beside us, armed and ready. Because girls are every bit the superheroes boys are, and when we work together, we’re darn near unstoppable.

This Is Why Women Are Great Defenders of the Helpless
Just Because She’s Pretty, Doesn’t Mean You’re Not
True Beauty is Found in a Woman’s Strength
You Don’t Have to Be Strong All by Yourself

When a Strong Woman Is Quitting, But Not Failing
Men and Women: Equal Not Identical
3 Reasons You’re Unhappy and How to Make a Change
5 Steps to Turn Your Hobby Into a Business
How Do I Know What Defines Me?
How to Have Your Own Coffee + Bible Time
#gritandgracelife

You’ll love this podcast episode from This Grit and Grace Life: What Makes a Woman Strong (Might Surprise You) – 016!