Home / Motherhood  / Kids With Anxiety—They Need You on Their Team

Kids With Anxiety—They Need You on Their Team 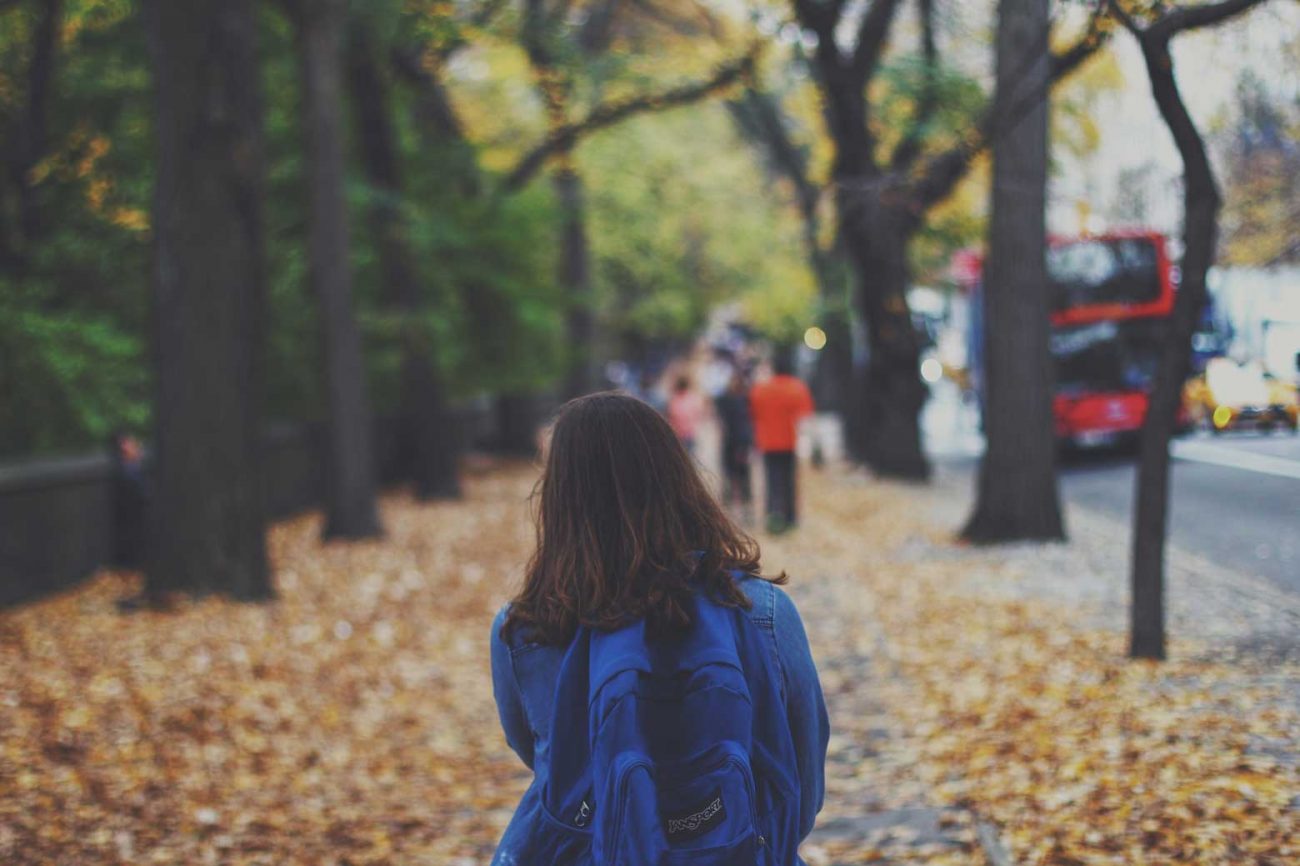 I was listening to a podcast last week featuring a popular author talking about raising brave children. She gave several examples of when children have fears, i.e. strangers, the dark, speaking up for themselves, and how you can just push them through those fears until they conquer them. Humph, I thought. This lady doesn’t have a kid with anxiety.

We were at an amusement park last month, in line (for forever) for a roller coaster in front of a mom and her two kids, one of which was whimpering and even though I never could actually hear him, I gathered he was afraid because his mom kept saying, “Fine. Don’t do it. You won’t get your reward, but fine. Your baby sister is going to do it, but if you’re scared… fine.” I hope this kid doesn’t have anxiety.

Until I had an anxious child, I was actually a lot like both of these moms: little sympathy and little patience for people that couldn’t just “push through their fears.” I am a very even-keeled person, not super emotional and I usually enjoy trying new things. That’s normal, right? If you’re not like that, well you could be if you just tried hard enough. I really thought that! Until I couldn’t deny any longer that there is no way someone would choose to have this struggle in their life.

A couple of years ago I did a lot of research about living with a child with anxiety because we had just adopted a seven-year-old who was possibly the most stressed out human that I had ever encountered. A lot of his energy was cute and funny, but most of it was chaotic and fearful. I read a book called The Whole Brain Child by Dr. Daniel Siegel and Dr. Tina Payne and it revolutionized the way we interact with him when he feels anxious.

First of all, learning that when stressed the logical, sensible part of his brain shuts down and the primitive, reactive, emotional part is firing on all cylinders changes our mind set and strategies completely. Would yelling at him, telling him to pull it together, threatening punishment, or depriving him of attention help him to not feel anxious in that moment? Of course not! But being there for him physically, using a calm voice, and letting him know that whatever has set him off is something that we can face together usually does.

A few weeks ago he was having an awful morning. He was off in every way possible. I couldn’t really pinpoint what had set him off, but he refused to get on the bus and began to destroy the playroom. Finally, after close to an hour of him melting down, I remembered an event that was happening at school that day that would likely cause tremendous angst for a child like him. I didn’t ask him what was wrong; I went downstairs and I said, “Buddy, I can see that you are very upset about what is happening at school today. I am going to take you to school and we can talk to your teacher about how to help you. We are a team and we can do this together.”

He sat incredibly still, sniffed, and said, “It’s going to take me forever to clean up this mess.” Ha! (It did take him a while to clean up.) No punishment needed—just support and proving that I am on his team. Many people may criticize me and say that I gave in to him. He got his way. He got out of the thing he didn’t want to do. But I assure you, in the state he was in, he never would have succeeded anyway. The priority for me in that moment was not to prove that I was in charge and life is hard, but to show him that I am on his team and I can help him when he can’t deal.

We are still dealing with anxiety daily. We are investigating medication and alternative therapies. I do not have it all figured out, by any stretch, but what I do now know is that every child is different, and anxiety is real. It can be awful. It can ruin a perfect day. It can come completely unexpectedly. It is irrational and crippling. And the last thing that a child or parent needs in the middle of it is to feel judged.

Parenting is hard enough already. Raising a child who suffers from anxiety with patience and understanding is not for the faint of heart. You don’t have to agree with every method a parent tries, but some grace and prayer or a fist bump could make their day.

—
You’ll also like When You Want to Completely Change Your Parenting Style, Stop Judging Me—Freedom From Guilt in Motherhood, Should You Train Or Discipline Your Child?, Dear SAHM: I See You and Want You to Know These 8 Things, The Thief I Let In: a Day in the Life of a Working Mom, and Battling the Mind Monster: A Letter to My Mom
#gritandgracelife

Dawn enjoys movies, books, podcasts, and pretty much any story with an underdog. She loves finding beauty from ashes and helping people discover hope in desperate situations.

Leaning into Worship Even When You Have a Hurting Heart