I want to have a very serious conversation with you today, friends. I want to talk about something I hate with the passion of 10,000 blazing suns. Something that is, for all intents and purposes, supposed to bring joy to the hearts of children everywhere. A newfound holiday tradition that should be yet another joyous addition to add to our Christmas repertoire. But I hate it. And I’m going to go ahead and go out on a limb and say that parents everywhere are with me on this one.

I hate that blasted Elf on the Shelf.

I get the concept. It was birthed from a stroke of mom genius that then morphed into marketing brilliance and has since become a parenting nightmare. So, this is not meant to be offensive in any way to the ninjas who created it. I honestly wish I was as smart and creative as they are. But I’m not.

Which, I guess, in retrospect is part of the problem.

Because our Elf, Sully, is a royal pain in my behind. 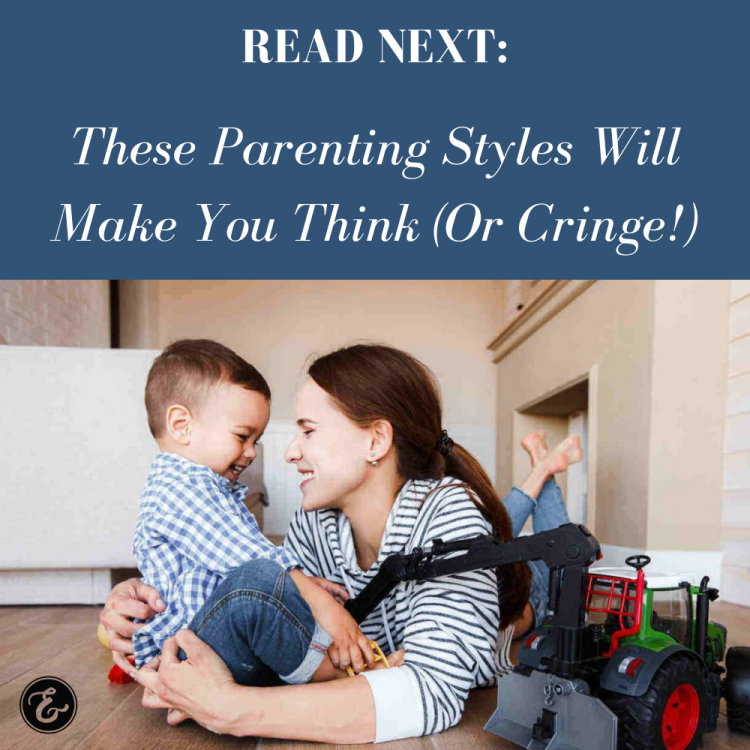 It’s My Own Fault, Really…

I purchased Sully under intense duress from my children, who, having witnessed their peers delight in the many zany antics of their own elves felt as if they were missing out. It’s my own fault. I should have known. I should have been able to see into the future and understand that my own special set of skills and talents, which include drinking coffee and terrible dancing, do not line up with those necessary to sustain the Elf throughout an entire Christmas season. They just don’t. I’m old enough to know this and thought I had made peace with it.

So the question is: why on earth did I succumb to the pressure? Love, people. Love is always the answer. Because I love my kids. And also, I’m weak. Weakness played an equal part in the decision, I’m pretty sure.

At First, I Was a Champ

I’ll give credit where credit is due here; for the first two weeks of Sully’s life in our house, he did some pretty awesome things. He wrapped the cereal boxes and milk in wrapping paper. He married Barbie and drove off to their honeymoon in her Barbie car. He made candy cane you-know-what in the potty. He was a regular barrel of laughs.

And then mommy got tired, and daddy was smart enough not to buy into it in the first place, so the elf basically just relocated each night, his movements completely lacking in both props and creativity. And, sometimes…sometimes poor Sully didn’t move at all. He just forgot. Yes, for the last four years I have limped to the Elf on the Shelf finish line with exhaustion and ever-growing disdain. It’s a marathon I don’t want to run, and I am resentful toward it at the finish.

Last year, in a stroke of genius, I told the children that Sully was so important and so impressive to Santa that he was promoted to “Head Elf,” and therefore his presence was desperately required at the North Pole for a few days longer than your average worker elf. Thus, delaying his dramatic entry (if you count sitting on the kitchen counter with “I’m Back” spelled out in marshmallows dramatic) into our household until the 12 days of Christmas. (Feel free to steal, parents. That, right there, is my own special brand of parenting genius for you. You’re welcome.) It was brilliant and bought me just a few more days of sanity in an already insane time of year.

But this year, no… I couldn’t pull that again. Not with every classroom in the school having their own Elf and every child comparing “Elf antics” at lunch each day. This year I bowed down to the pressure and out he came right on time with the rest of the Elf population.

The Exhausting Elf on the Shelf Antics

But here’s the deal, readers. I’m done with the fancy Elf shenanigans. I have friends who are so creative and so good at this Elf thing that I stare at their daily Facebook posts in shock and awe. Their elves are like the George Clooney of all elves, living crazy jet-setting lives full of gorgeous women (Barbies), high-class parties, and worldwide celebrity. And that’s awesome. I love their elves and their creativity, but I’m done trying to live up to their impossible elfin standards. 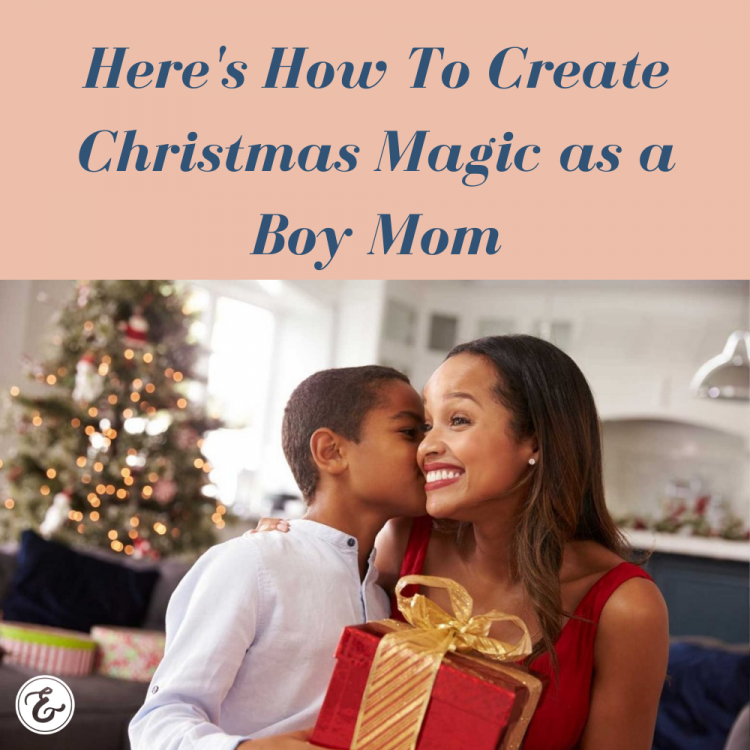 My Elf, he’s different. If my elf had a human counterpart he would be an aging curmudgeonly grandpa elf who doesn’t like strangers on his lawn, lives alone, and eats beef stew straight from the can. He’s never set foot over state lines, and he really doesn’t ever want to. And I’m good with that. Our Elf has only been out for two days (Yep, I forgot for a few days of December. And I’m OK with this failure. I’ve embraced it and moved on already. You should too.), and this morning my middle son looked at him hiding in plain sight, and said with a sigh, “Well he’s not very hard to find, is he?”

Nope. He’s not, baby. And he’s not going to be. Get used to it. I’m going full-on lazy Elf from here until Christmas; you can tell your future therapist to thank me later.

Parents, cut yourself some slack. I don’t know the inventors of the Elf personally, but if I did, I would guess that they didn’t create him with the idea that this would add yet another layer onto the already suffocating parenting guilt sweaters that we all wear. If making your Elf do crazy creative things that would make Pinterest swoon is not your thing, that’s ok—go with it. Start with the expectations very, very low. If your Elf only ever moved from shelf to shelf (which by the way, is his actual name, so I don’t think it’s a bad thing if that’s where he stays) your kids wouldn’t know any better.

Don’t knock yourselves out every night trying to come up with something creative if you don’t want to. If you do, great! You do you. But if you don’t, give yourself a break. It’s okay. Your kids will be fine and will still remember the Elf fondly when they’re adults

And also, if you forget one night (or two, or three) and he doesn’t move, just tell them it was because they were so naughty that he froze with sadness in his very spot until they get their acts together. Works like a charm, friends. Every. Single. Time.

—
Here are some more ways to lower the pressure and enjoy the season: Stop the Holiday Hustle: Celebrate More, Stress Less – 064!