For the Woman Who Wants to Be Strong 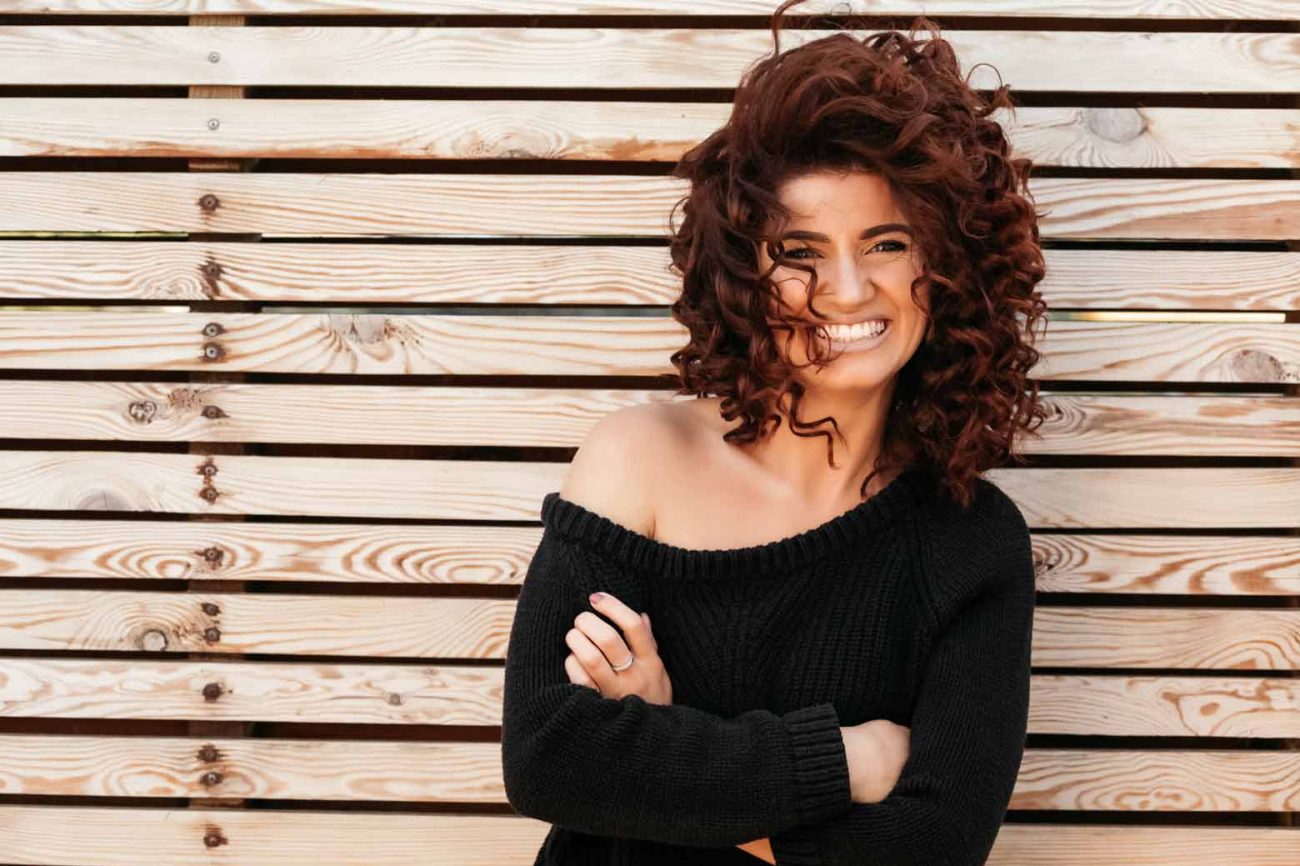 At 21 years old I lost practically all of my hair to Alopecia Areata. I never dealt with this condition as a child, so it really came out of nowhere. Going bald as a 21-year-old girl felt like living a nightmare, but it’s one of those life-changing experiences that helped shape me into a woman. It made me a better woman. A better person. And I can truly say that I would never wish those difficult years away…for although they were filled with grief, they were also filled with nothing short of magic. I love how the Native American proverb puts it, “The soul would have no rainbow if the eyes had no tears.”

After all, the fire refined me.

They say that when you’re thrown into the fire your true self comes out. Before Alopecia, I would have thought that idea meant that your strength shines through in the hard times. Instead what I found is that the fire brings the absolute worst out of you… the imperfections, the ugly stuff, the monsters you wish you never knew existed within. But, if you’re willing to look at yourself in the mirror and face those things, grab hold of them, and put them into the light instead of shoving them back down into hiding, then you can get rid of them. The yuck can be removed. The fire can burn it all away and you can exchange it. It can be replaced with beauty, resilience, and strength. You can change.

I wasn’t strong… but then I was thrown into the fire, where your true self comes out.

That’s what it means to live a life of grit and grace. It takes grit to face your weaknesses, fears, and failures, but when you do, grace is there to meet you. And living in the billows of grace is where the magic happens.

…and those who want to be.

That’s why I’m so happy to be a part of The Grit and Grace Project. I have walked through the fire and met grace, and I’ll never be the same. Now I want other women to know that they can too. No matter who you are right now, where you came from, or what lies ahead, you can become a strong woman. You don’t have to be extraordinary, you just can’t give up. And if you don’t give up, your life will become extraordinary.

So what fire are you facing? Don’t be afraid of it. Walk through it. Let it break you. And then let’s focus on rebuilding you.

It takes grit to face your weaknesses, but when you do, grace is there to meet you.

How to Make Your Man Feel Like a Great Father
How to Become the Woman You Want to Be
4 Tips That Can Heal Your Mother-Daughter Drama
These Parenting Styles Will Make You Think (Or Cringe!)
This Is What Happens When You Let Your Mask Fall
#gritandgracelife