I have been battling this for quite some time and just can’t seem to make a decision. My fiancé and stepfather to my children has a problem with everything my kids do, whether it’s coming down the stairs too hard, leaving pancake wrappers in the freezer with the other pancakes, not fully picking up after themselves, where they eat, if they leave little food crumbs on their desks, if their computers are too loud, if they are talking with their friends online and he can hear it, if they don’t say ‘hi’ or ‘bye’ etc… 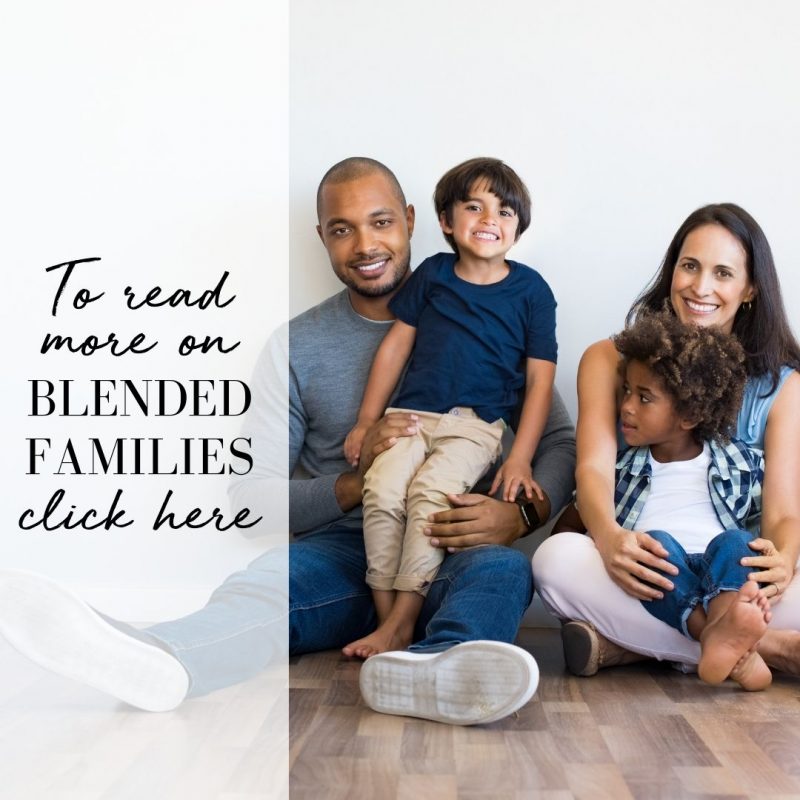 I’m literally going crazy. He doesn’t want to be their father but he wants to teach them how to be young men. I just believe he takes it too far at times. He dislikes that he has to repeat things to them more than once because they forget. Not to mention they spend one week with me in a strict environment and one week with their dad in a super non-strict environment with no rules.

The way he is with my children he also will be with our daughter when she grows up because she is only 2 months old right now. I feel like I am battling in every aspect. Although most of the time I agree with him because they have not had this type of discipline, it’s hard for me not to want to jump in and protect or defend my kids.

I love this man with all my heart and I know that he means well cause he tells them that he cares but I’m just caught in the middle and can’t help to feel bad. I need help!

You said you know he means well because he says he cares. You are probably feeling torn because his actions don’t send a message to you or your children that he cares.

My guess is that you’re asking a question for something your heart already knows the answer to. Do his actions align with what he says?

If your knee-jerk reaction as a mother is that you need to protect and defend your children from him, my response to you is trust yourself. Don’t believe someone’s words; believe their actions, even when he’s your fiancé. Our love for someone can often cloud our judgement, and make us second guess our initial instinctive response.

If his behavior and the relationship he is forming with your children gives you pause, you need to make this struggle very clear to him. What you have described of your children’s behavior sounds like normal life with kids. You didn’t list any disrespect or major behavior issues that he is trying to correct in your children. You mentioned childlike behavior that he is choosing not to tolerate or redirect in a healthy manner.

If your knee-jerk reaction as a mother is that you need to protect and defend your children from him, my response to you is trust yourself.

There is a saying that children don’t care how much you know until they know how much you care. Stepping into a step-father role is not as simple as providing discipline. I would even argue that discipline is not his role at all in this season of step-parenting. His job is to develop a caring connection first with your children—and once he has earned it, then provide discipline from a loving foundation if you are a unified parental front.

Have an open, honest conversation with him. If he is willing to learn healthy step parenting techniques, he’s a keeper. If not, your job is to put your children first.