Home / Faith  / The Gift of Accepting a Pardon

The Gift of Accepting a Pardon 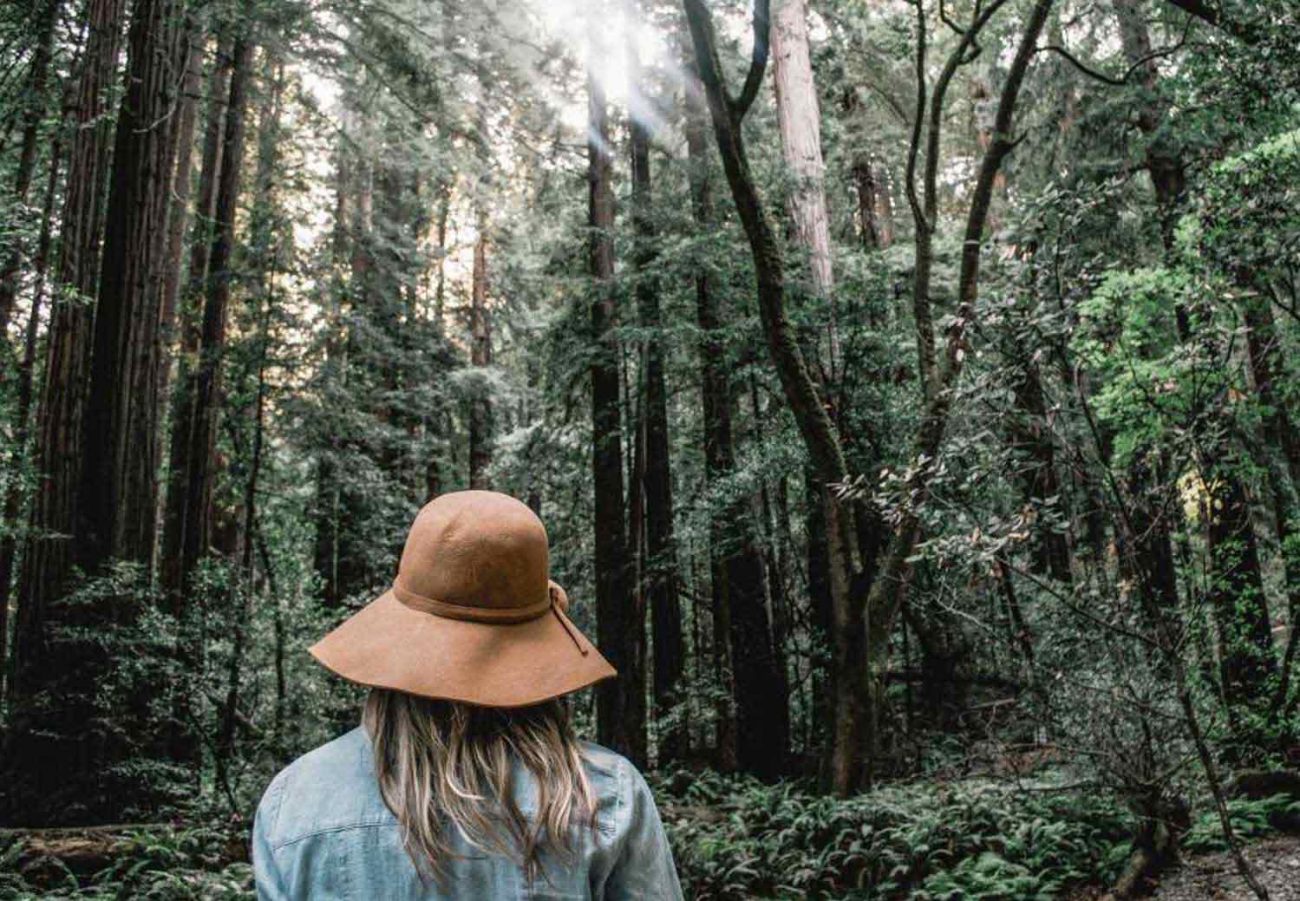 What good is forgiveness if we don’t accept it?

In 1829, George Wilson was found guilty of murder in a court of law and given a death sentence. But Wilson had some friends who believed he should escape the penalty he was given and petitioned President Andrew Jackson for a pardon. Jackson granted the pardon, which was brought to the prison and given to Wilson.

To everyone’s surprise, Wilson said, “I am going to hang.” Never before had someone refused a pardon, so the courts didn’t know what to do. Discussion went all the way to the Supreme Court, where Justice John Marshall gave this ruling: “A pardon is a piece of paper, the value of which depends upon the acceptance by the person implicated. If he does not accept the pardon, then he must be executed.”

Every one of us has done something that we know to be wrong. Run through your life’s memory bank and you will find an injustice you delivered, a lie you tendered, or harm you caused. I know my memory bank holds such moments. We have hurt others; intentionally or not, we have been the source of another’s pain.

I wonder how many of us can’t forgive ourselves even when we are being offered forgiveness? How often do we believe that we don’t deserve another chance? That whatever we did is beyond repair, can never be undone? Do we doubt the one who offers it, believing it will be rescinded?

It is the grace we are willing or unwilling to accept for ourselves that determines our redemption of relationships, and the healing available to us from whatever we are holding onto. Grace comes from many sources. It may be our family, friends, or coworkers who offer us grace. It may be that we offer grace to them as well. But there is an ultimate pardon offered to us that none of us is capable of giving to ourselves.

It is through the payment made on the cross of Christ. It is His act—the willing sacrifice of His life—that gives each of us the opportunity to be fully set free of all that binds us. In fact, the Bible says, “You were dead because of your sins and because your sinful nature was not yet cut away. Then God made you alive with Christ, for he forgave all our sins. He canceled the record of the charges against us and took it away by nailing it to the cross” (Colossians 2:13-14). But like that which was offered to George Wilson, it is only good if it’s accepted. The choice is ours.

What I know to be true is this: if you’re struggling with forgiveness for yourself, if you doubt it is really meant for you, the first step begins when you simply recognize your need. Then understand the real and painful price that was paid by the only One who could pay it—Jesus. His death was the only action that was capable of building the bridge between fallen man and a perfect God. Finally, be willing to accept this most generous pardon ever given to man. There you will find grace for yourself, strength for your life journey, and freedom from all that is holding you back.

—
If you want to read more about God’s offer for a new life, read What Love is This? and Beginning Faith: Walking This Life With Grit, Grace and God by our founder Darlene Brock.

You’ll also like Can God Use Messy People? (Video), You Are Loved More Than You Know, and Chutes and Ladders—Are You Trying to Work Your Way to God?
#gritandgracelife

You Can Turn Back to God, No Matter What—This Is Why

The Complicated Heart – Loving When It Hurts With Sarah Mae – 149