I sat down at my desk after running off school campus to grab a coffee. A message “sent with high importance” sat blinking on my computer. My heart sank. Another message letting me know that my son was having a hard time in class and to come see him when I could.

Right away, I thought, “WHEN will this end? What am I doing wrong?” and off I ran to his classroom.

I peeked around the corner to his class, trying hard not to let any of his classmates see me. The last thing I needed for him to get embarrassed because mommy had to show up again. I motioned for him to come into the hallway and saw the look on his face. Once again, he felt like a failure. A bad kid. Stupid. 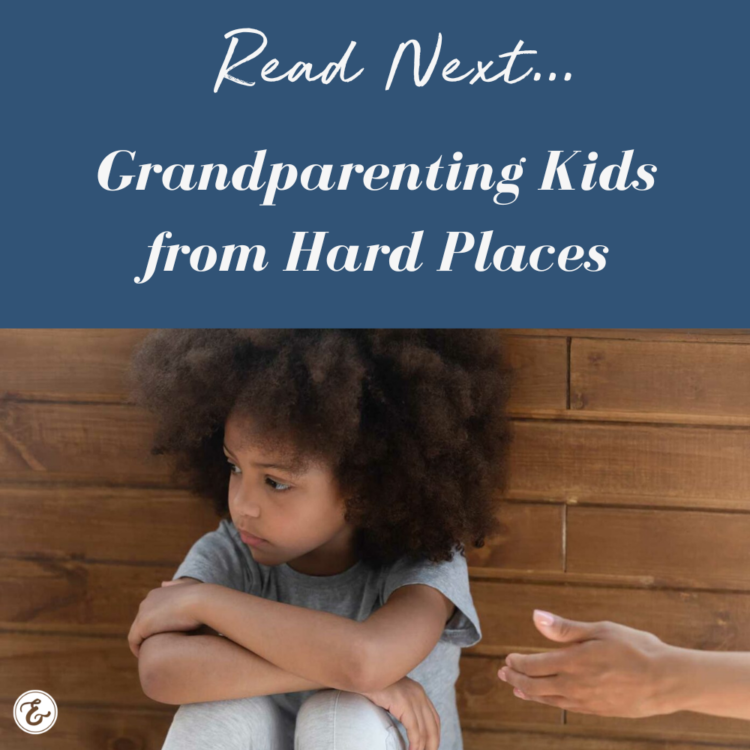 As soon as he got to me, he erupted into tears, almost hyperventilating. His teacher gave the class a task and came out to talk to me and let me know what happened. I took his hand, and we made our way to my office where he could calm down and talk to me without any other eyes on him.

It got worse before it got better. He struggled to regain his composure and to stop crying long enough to talk to me. What I understood was “Math was hard” and “I’m stupid” and “I don’t get it.” No matter how many times I tried to tell him that none of that was true, it didn’t matter. HE believed it. When he was finally ready, he went back to class to finish his day.

My day? Yeah, that was totally off track now.

I went back to my desk and cried myself, unsure how to help my son. It had been getting worse, these overwhelming feelings, and I wasn’t sure what else to do. Finally, I realized who I needed to talk to. Back down the hall I went, to find a coworker who specialized in special-ed and who also raised two girls that had lost their father.

Honestly, when I went to her, I thought we were dealing with a learning issue. His teacher and I believed he was bored most of the time—for six out of the seven subjects of the day, he sailed through, far above and much faster than his classmates. But when math time came, it wasn’t easy and therefore he didn’t even try. I wish that had been the problem.

As I spoke to her, she agreed that could be the problem. But what she said next opened my eyes to something that I had never considered. Her next words changed the trajectory of my life. She asked me what accommodations had been put into place since his father died.

I explained that he didn’t have a disability. She then told me that accommodations are for so much more than that – and that often, accommodations were put into place for children of trauma.

Right away, I felt defensive. Trauma? Okay, yes. He lost his dad. And it had been a year. So many kids lose a loved one. But trauma? That made me feel like I had not protected him well enough.

She continued to tell me that kids process and understand events like this so much differently than adults, and that they sometimes need extra care while they “re-stabilize” and that those accommodations could help inform his teacher, so she could recognize triggers and become better-equipped to handle his “misbehavior.” She had no idea the fire she lit under me that day.

I began to google childhood trauma, which led me to trauma-informed teaching, which led me to understand that about 50% of all children have encountered some sort of traumatic event. In childhood psychology circles, trauma is defined as any Adverse Childhood Experience. According to one article, these can look like:

Perhaps more unnerving is that just ONE of these causes can result in:

My mind was absolutely drowning in information. I did more research on this topic and I armed myself with information. My kid didn’t hate math. I learned that when that sheet was set down in front of him with dozens of problems, he felt out of control and overwhelmed. This resulted in anger, tears, balling up his paper, and shutting down.

It took some time, but as I partnered with his teacher, we learned to recognize that he needed control in daily life in order to feel safe. We came up with methods to reduce the overwhelming feelings; and with time, we began to see him handle his work better and better. 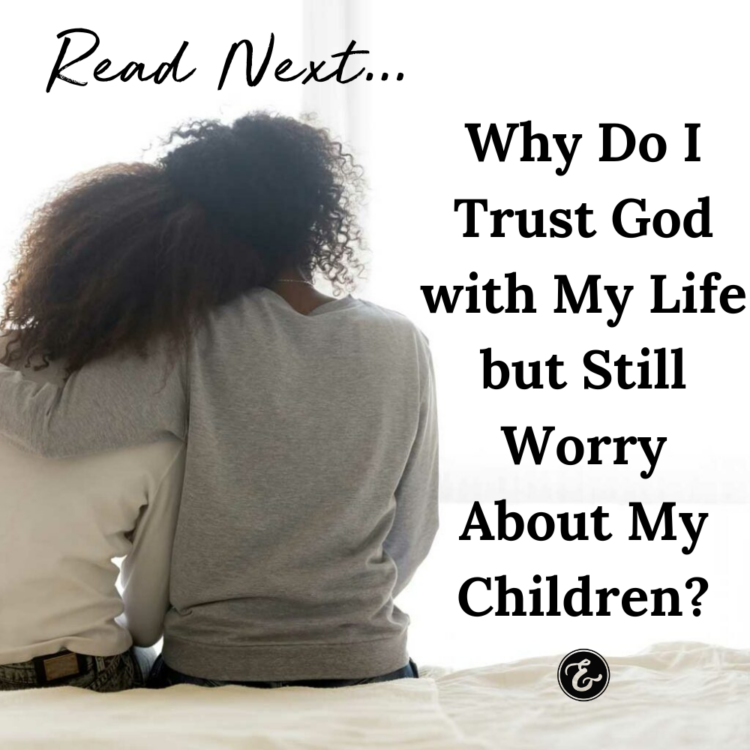 How Can We Make Our Kids Feel Safe?

The problem with the “trauma informed classroom” is that most teachers (unless they are in special education) have never been introduced to this idea. This is not something that is included in teacher education courses in college, so the only way that they gain this knowledge is if they are lucky enough to have been in a professional development course about it or are in an environment where they have experienced it.

I hold a master’s degree in education, and it was completely foreign to me.

In a world where children are experiencing trauma more often, this issue has begun to circulate in educational psychology circles. However, the problem is that it largely stays there. I was thrilled when I discovered HR 7320, which was a bill introduced to Congress in 2018 to bring this issue to the forefront of education. However, it has largely stalled since its introduction four years ago.

As parents, what can you do if you think your child has experienced a trauma and you want them to have a successful school year?

1. Forgive yourself. Life is hard and does not always go according to plan. These experiences happen, but they don’t have to define you or your child. They can recover and go on to lead stable, normal lives!

2. Speak up! It is likely that your child’s teacher is unaware of the situation your child has experienced. Communicate this to their teacher. It may not show up in their classroom this year, but it is better to let them know what they are dealing with under the surface.

3. Understand your child’s triggers. For my son, when he unexpectedly lost his dad, his whole world changed, and he lost all control. Everything that he had come to understand and expect was gone. Then, because of that death, we moved, I changed jobs, I went back to school, I dated, and I married. Even though he was happy as we rebuilt our lives, he still struggled with having the rug yanked out from under him that day. He struggled with feelings of safety. He still struggles when I go out of town. What if he loses me, too?

4. Talk to your child’s teacher. Share some articles (like this one or even this one) on childhood trauma so they can understand. Remember, many teachers are unaware of how to deal with these situations. They need your help!

Two years later, as my son was set to begin 4th grade, I asked for a meeting with my son’s teacher and principal. I had forwarded them several articles like those included above and asked them to read them before we met. Yes, as I spoke to them that day I broke down in tears over the burden and the struggles he has had to endure due to the trauma of losing his father.

I explained to them everything that I had learned and what I had been trying at home to alleviate these overwhelming feelings. I shared what worked, what didn’t, and what made it worse. It made all the difference in the world; he had perhaps the best school year he had ever had.

What happened to my family, and ultimately how it impacted my children, became my passion. I quit working on a second master’s degree and shifted gears and instead earned my Ed.S in Educational Psychology and have continued working towards a doctorate with a focus on trauma education for teachers. It is my hope that one day all teachers will have the tools that they need to help students affected by trauma.

But for now, mama, you are your child’s best advocate. Arm yourself with knowledge and talk to your child’s teacher. Equip them to give your kid their best chance at their best school year yet.

—
Prepare your kids to go back to school in all the ways they need, physically and emotionally: This Is What Every Mom Needs for Back to School – 051