She got the phone call at a most inopportune time. “We have a referral for three brothers who would do well in a family with children. Are you interested?” asked the adoption agency.

My daughter was with us in Oregon. Her dad was dying of cancer in the hospital bed in our living room, and her husband was at home in New Jersey with their three biological children. They hadn’t signed up for three more kids.

That was six years ago, and the boys have flourished in so many ways. They picked up the English language quickly. They love reading books and attending school. They make incredible creations out of Legos, and they enjoy going out on “dates” with their parents or grandparents. 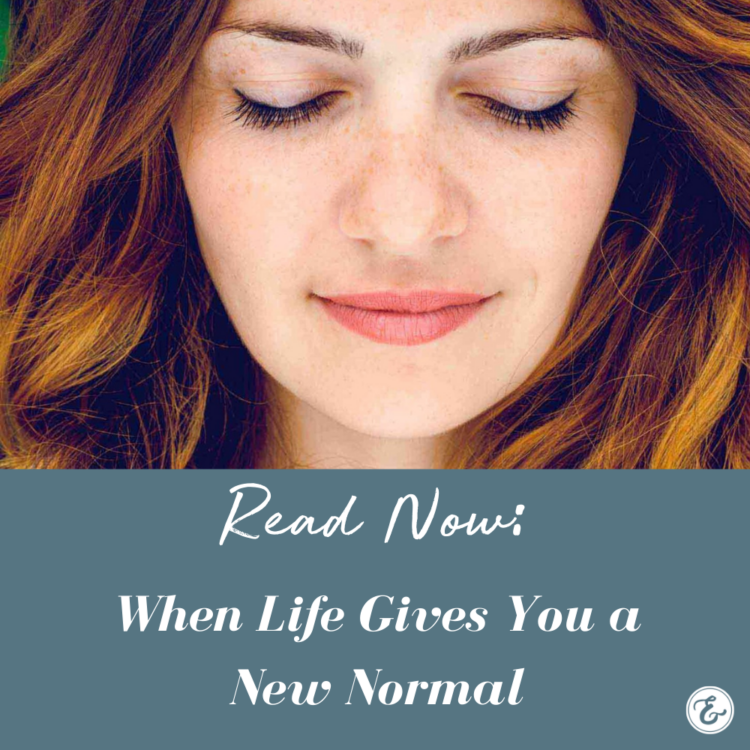 The oldest writes well. The middle excels in wrestling and cross country, and the youngest is an exceptional DJ with his discretionary taste in what comprises a good beat. (Now if we can only convince him to play each song for longer than 15 seconds.)

The oldest two are hard workers. They pitch in enthusiastically to help. The youngest, according to his mom, spends more effort trying to get out of work than the time it would take for him to complete the task.

Our Adopted Grandchildren Came from a Traumatic Background

Yes, they’ve done amazingly well. But they’ve also known abandonment, abuse, neglect, and deep hunger during the formative years of their lives. And that doesn’t magically disappear with entry into the United States where they’ve never missed a meal, where they’ve never been beaten or left alone to care for themselves.

They have issues that my daughter and son-in-law are dealing with—food issues and trust issues, among them. Two of the boys are getting professional counseling. The youngest is gaining tools for managing emotional outbursts. And the oldest is learning how to voice anger and frustration in healthy ways instead of stuffing everything down inside.

My daughter and son-in-law understand that they can love on the boys, speak truth into their lives, set safe boundaries, feed them nutritious meals, and make sure they take showers. But they can’t heal the brokenness inflicted by early childhood trauma.   As grandparents, we see our roles as coming alongside the parents and reinforcing what they’re trying to implement and teach. (In that process, our roles also may or may not include spoiling the grands just the tiniest bit.)

How to Grandparent Kids from Hard Places

My first husband died before he got to meet the boys. I have since remarried, and Grandpa Dan has a heart for my grandkids. Dan and I are partnering with my daughter and son-in-law in practical ways as they embrace this remarkable journey:

1. Pray
Prayer is the first and most important thing we can do. Because prayer changes things. God is the only One who can bring healing to the places in my grandsons’ brains and hearts that broke when their birth mother abandoned them to an abusive, alcoholic father who didn’t provide for their basic needs.

The boys had to fend for themselves and forage for food. The oldest took the brunt of the abuse. Today, still, he has a hard time looking adults in the eye—even those adults who have faithfully loved on him for these past six years. His eyes dart. He doesn’t trust.

Jesus taught His disciples to pray: Your will be done on earth as it is in heaven (Matthew 6:10). It’s a prayer I pray frequently, “Father, I pray your will be done in the lives of these precious boys here on earth as you have determined in heaven.” There is no coincidence in this assignment to this family, but rather a divine appointment.

2. Play
We enjoy having our grandkids when the parents have other things to do. Because it gives us plenty of opportunity for one-on-one conversations and for activities that the parents may not always have time for.

The oldest two boys, for example, enjoy making food. Their mom loves to cook and one of the ways she unwinds is by getting creative in the kitchen. Which makes it an ideal time and place for her to be alone.   But I enjoy having young culinary art students underfoot. And I have more time than my daughter. So I let the boys slice and dice and stir and knead when they’re in my kitchen. And Grandpa lets them pour the pancake batter, arrange the blueberries, and then flip their over-sized flapjacks.

Not too long ago, the oldest brought home a bread recipe from his middle school home economics class. Under my supervision, he crafted a beautiful loaf of homemade bread that rose all plump and golden brown. The grin on his face when we pulled the bread out of the oven could have powered an entire city block. 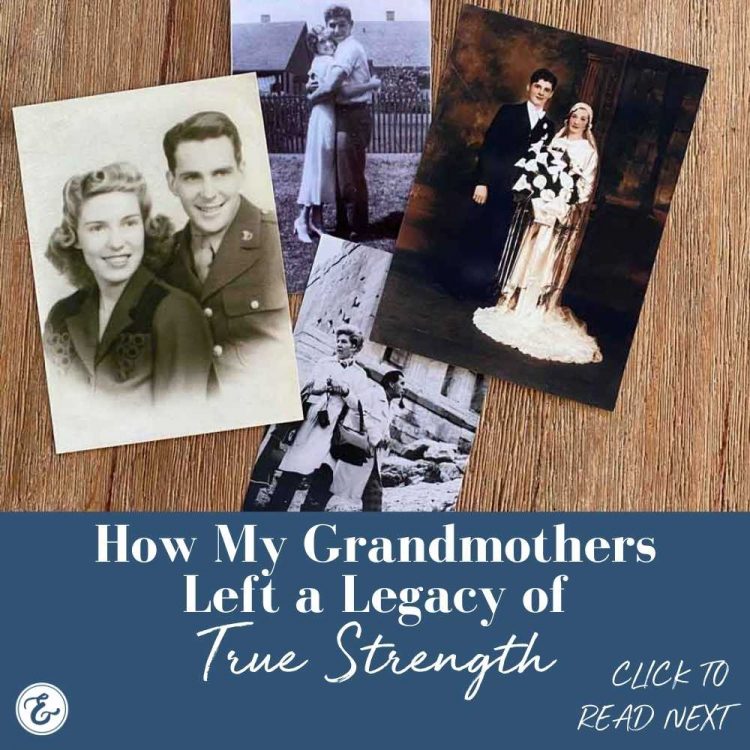 One of the gifts of growing into grandparenting is the ability to see from our empty-nest perspective. Most grandparents have the viewpoint and the time that the parents don’t always have.

3. Reinforce
Grandpa Dan and I are all about affirming the parents’ decisions on everything from screen time to how thick the boys can spread the peanut butter on their bread (when you come from a place of hunger, there can be a tendency to “store up” food).

When we’re the adults in charge, we get into their business: “Do you have homework? Let’s do that first before we go to the park.” “Will you please set the table?” “Come back and clean up this mess!”

We want to be the fun adults, of course, but we also want to work with—and not against—the parents’ guidelines that have been set for their children’s safety, health, and development.

4. Encourage
My daughter needs a cheerleader from time to time. It’s common for the adopted child(ren) to exhibit hostility toward the adoptive mom. She carries the brunt of the animosity from her oldest Ugandan-born son. This is a boy who had all the freedom and decision-making for the first nine years of his life. His new mom now is the bad guy. In his mind, she’s the one holding him back. Even though all family guidelines and disciplinary decisions are determined by both his parents, he sees his mom as the sole person who won’t let him do what he wants … when he wants.

It’s disheartening for my daughter at times, to say the least. I see my role as encouraging her by listening well when she needs to talk, and by reminding her that she is a woman of grit and grace and that I’m praying for her and her family every day. “God wanted these boys in your home. He wanted you to be their parents.”

5. Learn
My generation didn’t have the resources, training, or understanding of trauma-induced behaviors that are available today. I want to learn and understand as much as possible. My daughter has been a great source of information and has loaned a few books to read through the years. I am coming to understand better how “early trauma and stress can have a lasting effect on development, triggering delays in social competence, development of dysfunctional coping behaviors, and significantly altering a child’s brain chemistry” (National Institutes of Health).

Learning more about what my adult children and my bio and adopted grandchildren are dealing with helps me in my support role.

Adoption Is a Journey—And a Learning Process

When my daughter and her husband adopted three young brothers with trauma in their past, they embarked on a beautiful journey that also carried brokenness, a journey that would transform and re-route their lives and the lives of their bio and adopted children.

They recently attended the annual REFRESH Conference for parents of adopted/foster children with childhood trauma. They were reminded of something they already knew but needed reinforced as two of the boys are now in their teen years: There is no such thing as a perfect parent.

We’ll make mistakes. We’ll get it wrong from time to time. And God is in the business of bringing healing and wholeness.

My daughter is honest in relating their experience to other prospective adoptive parents when asked. No rose-colored glasses are worn during those conversations. But she is also quick to say, “As hard as it’s been, we would do it all over again.”

—
Raising kids—adopted or not—has its share of challenges! Check out this podcast to learn how to spot the highlights, too: Motherhood: Struggle Bus or Joy Ride? Or Is it Both? – 187