What if your whole and redeemed and comfortable life shattered after the miracle happened?

Heather Kopp has been in publishing for decades, starting out as a columnist and then going on to edit and write more than two dozen non-fiction books. Her recovery memoir, Sober Mercies: How Love Caught Up with a Christian Drunk, tells her story of anguish, then redemption; and a cycle of addiction that God miraculously and mercifully breaks. Not only in her own life but in her son, Noah’s, as well.

Heather speaks of the shame surrounding addiction for women, especially Christian women, and how challenging it was for her during her struggle with alcohol. 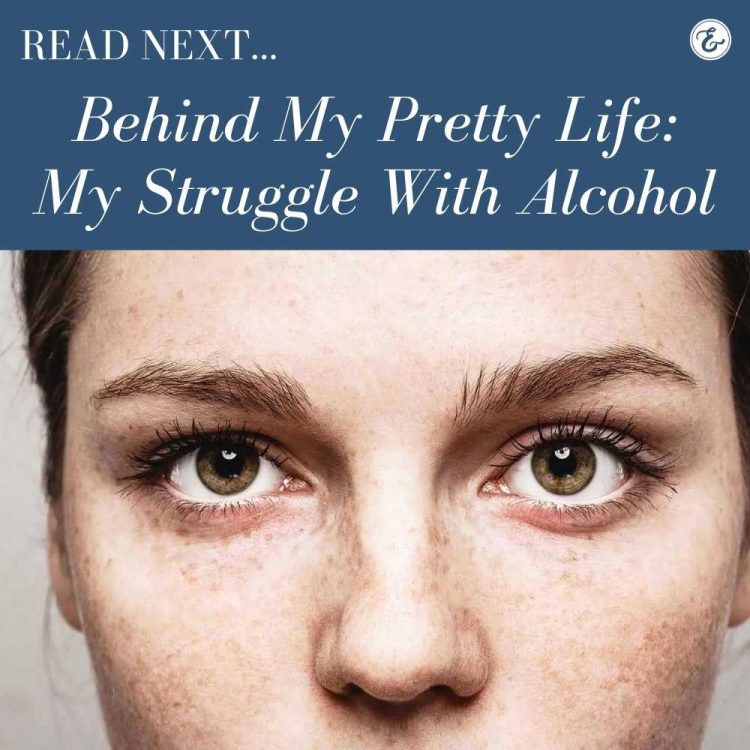 Being Led to a Moment of Surrender

Each page of Sober Mercies brings me closer to her story. And closer to my own. I glide through her prose. She’s hiding travel bottles of wine in boots and tucking secrets away in restaurant bathroom stalls. I feel the icy stillness of a marriage on the brink. I smell the stale bittersweet of red stains on the floor. I relate so much with her confusion and constant questioning: Why–if she didn’t want to drink–did she keep on doing it?

Heather married young, and it wasn’t until after her divorce in her late 20s that she was enticed by alcohol.

Her belief that “as a good Christian, you don’t drink” faded into the background and soon she was even disillusioned by parts of her faith. In her new marriage, the old belief system gave way to a new one: Drinking is what sophisticated people do. But soon, her normal, classy drinking plummeted messily into unmanageability. The phenomenon of craving took over, what some in recovery circles call the “cunning, baffling, and powerful” allure of alcohol.

What compounded the shame surrounding her drinking was her job in Christian publishing. By day, she was writing and editing books about prayer and relationships, and by night, stealing away to sneak alcohol when she could. No matter how much she tried to stop, white-knuckling her way through a day without alcohol, she couldn’t.

Around this time, her son Noah also began struggling with addiction. The family even hosted an intervention to address Noah’s alcohol and drug use, all the while Heather hid her drinking (so she thought) with the same expert precision that she edited a manuscript.

At 43 years old, the pain was unbearable, and this is when she encountered God in a new way. Finally, a moment of surrender that led her into treatment. Heather says that “it felt like I wouldn’t have made it across the line if God hadn’t met me halfway and dragged me over.”

God showing up during this moment of surrender was also one of the many miracles she experienced on her addiction recovery journey. According to Heather, there was no other way to explain such a sudden lying down of all the burdens she had been carrying—and a beautiful picking up of the peace that only God provides.

Heather reflects that “surrender is a combination of my willingness meeting up with God’s mercy.”

I can relate. I know what it feels like to lay it down and pick up something new, something lighter.

When Tragedy Falls Unexpected in Recovery

After reading Sober Mercies, I decided to do what many of us folk in recovery do: I reached out. To Heather. I found her email on her website and thanked her for her words. I told her how they impacted me and then I asked if she might want to connect. I never expected she’d say yes.

She asked if I’d read some of her articles on her blog. She expressed concern that after reading them, I might have second thoughts. My interest was piqued and I grabbed my laptop. 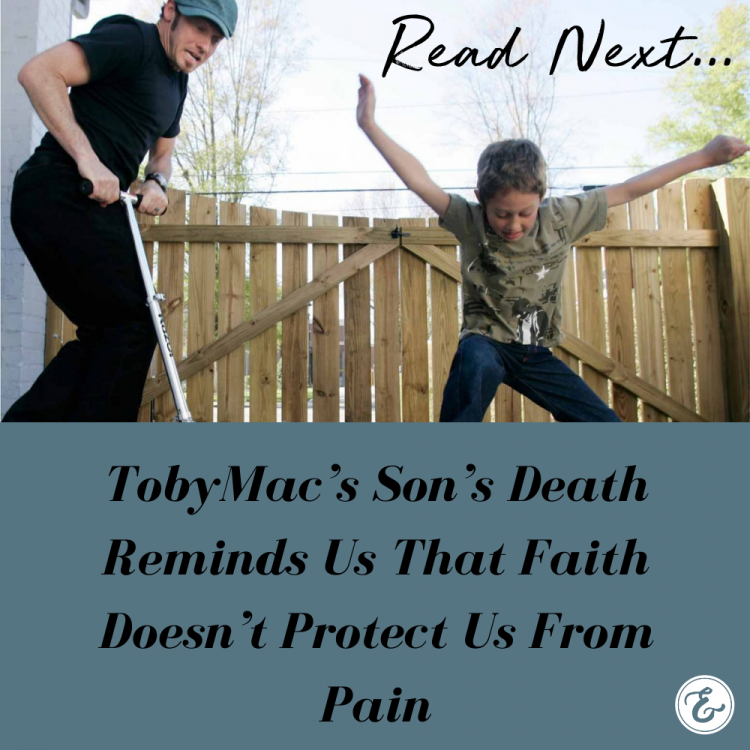 What I discovered was horrible and tragic. In vague detail, she wrote about what happened a couple years after her memoir was published. Doing more research, I discovered the truth and why Heather was unsure about connecting.

This was my response:

“I felt a tugging to reach out, not really expecting a response but hoping for one. I’ve been so touched by your book. And now, after reading through some of your blog posts tonight, I am speechless. There are no words, only my heart listening. I cannot imagine the grief and pain that you have experienced over the last couple years.”

I knew, after getting to know more of Heather’s story, that hers is a perfect picture of the movement of God’s story throughout all of our lives: Redemptive—again and again and again.

And Still, God Showed Up

Heather went on in the interview to share with me about the horrific tragedy. The mental anguish and breakdown. A recurrence of substance use and the desire to numb it all and melt away. She told me how she felt deserted by the God she had followed—and written about—all her life. How she felt betrayed. How she questioned the very existence of a Father that could take her firstborn son.

And then she told me about how women in recovery surrounded her. About how God showed up in unexpected places: in the open arms and soft smiles of familiar strangers. In rag-tag circles, smelling of stale coffee, in church basements. And ultimately, she related how God spoke a word to her one Sunday morning while taking communion:

“I heard God saying to me, ‘This terrible thing happened, but what if in that darkest moment, you were still held by love? Can it be enough to know that I love you and that I am love and you are held in that love no matter what happens?’ And I said to God: ‘Yes.'”

Heather agreed to her first interview since the tragedy. Click here to listen to Caroline’s podcast interview with Heather. ***Warning: there is mention of gun violence in this interview that may be upsetting for some people.