Search
Home / Life & Culture  / Hope: the Legacy of MLK and What It Means to Me

Hope: the Legacy of MLK and What It Means to Me 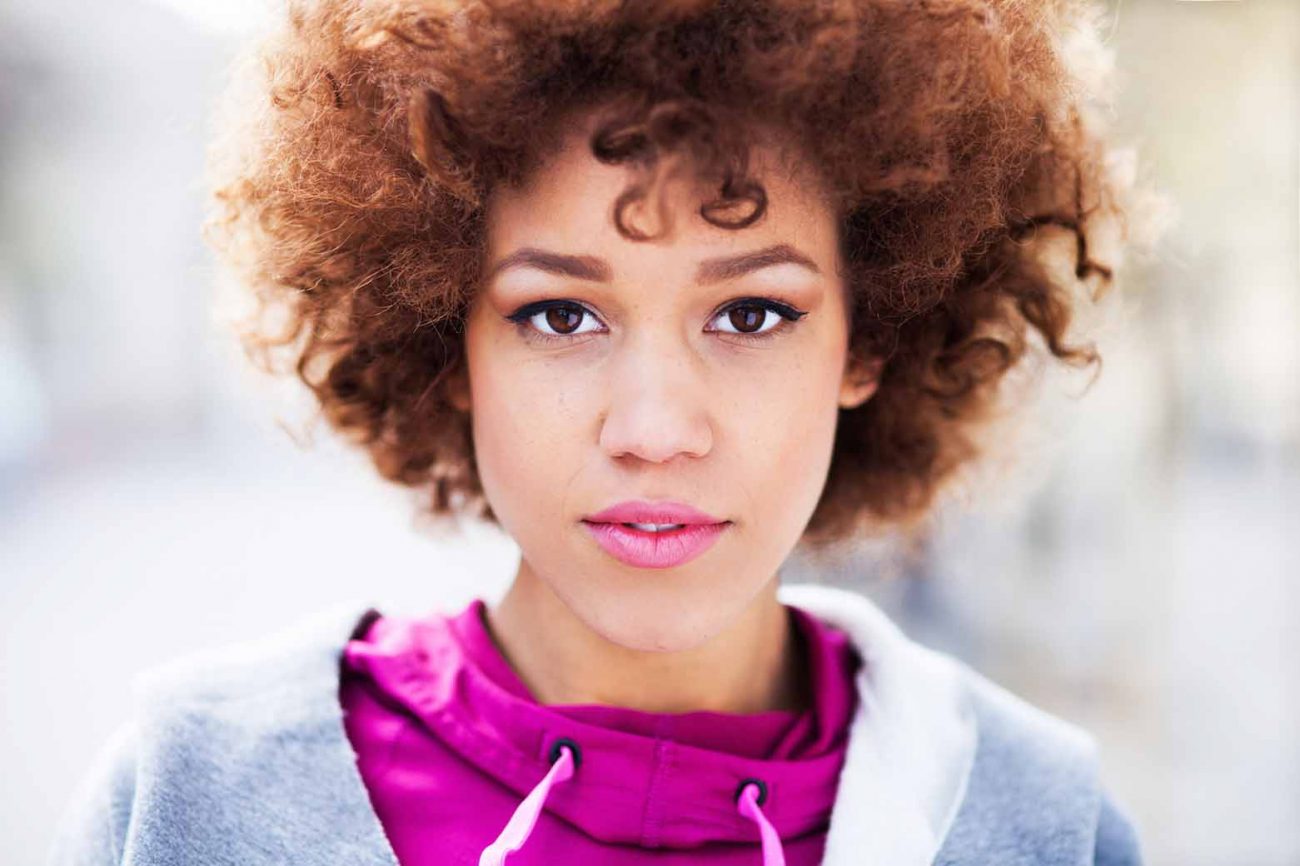 Every year at this time, I have a few passing thoughts about Dr. King as we celebrate the birthday of a man who changed this nation. Honestly, I am embarrassed to say that I am usually more focused on trivial things such as whether we actually get a day off and making plans for the day. This year, I was asked what Dr. Martin Luther King, Jr. means to me. I am so thankful that I took the time to reflect …  my answer is hope.

The man, Dr. Martin Luther King, Jr., was killed seven years before I was born. By the time I began to have any understanding of him as a man and the impact he had, the Civil Rights Movement was just a history lesson to me. As a black girl growing up in the 80s and 90s, I took for granted many privileges that my parents and their parents did not. Today, my children live in a world where an African American president is the only one they have ever known. For my four-year-old daughter, the inauguration of President Obama is but a history lesson, like Dr. King’s famous speech was to me. The understanding of the lives lost and their ancestors who fought for the luxuries they enjoy today is already generations removed from my children. But, of course, the fight continues. To me, Dr. King and his legacy means hope for the fight.

Dr. King urged us to pass the torch of hope that settles for nothing less than equality onto our children and their children. I still pass the torch, but my torch is different. It doesn’t look like the one of my parents and grandparents who went to historically black colleges and medical schools, or of my aunt who had to travel up north to marry a white man. My torch isn’t filled with the angst of my great grandmother who started the first African American Girl Scout troup in Nashville, Tennessee because the white troops wouldn’t allow black girls to participate. Those battles are done and won!

To me, Dr. King and his legacy means hope for the fight.

My torch may be less inspirational, but still as important. It is a torch that we all can carry—red and yellow, black and white. My torch teaches my children that they are all beautiful in God’s sight and that all lives matter. My torch fights for equality for all people, not just based on the color of their skin, but also because of any perceived deficit they may carry—intellectual, financial, physical, choice of religion.

I often wonder how Dr. King would feel today, looking at the state of race relations in our country. Would he be proud or disappointed? My guess is he would be both. He was divinely inspired and knew what effect his words and his movement would have on the world. He was prophetic, but he also keenly understood the psychology of bigotry and its multi-generational process. He understood well that laws would change, but hearts would change slower. That the effects of slavery would be felt on this nation forever.

He taught us that we should always push and strive for what we know to be right, mainly because legality and morality are still sometimes opposing constructs. In many ways his prophetic dream has been realized. In many ways, it has not … yet. But I have hope. I still have a dream that my teenaged sons will only be judged by the content of their character and will never be mistaken for dangerous criminals, simply because of the color of their skin.

Viewing our progress from the course of history tells us that we are getting there, but we can’t settle. Complacency is one of the worst evils. Dr. King taught us that. Dr. King was hope in a bottle. His dreams, spoken at a time when they were only remotely possible, means to me that my hopes spoken are possible. I too have a dream, and I carry your torch. Let us not forget. Thank you, Dr. King.

—
You’ll also like Redefining a Woman’s Strength as ‘Hidden Figures’, One Man’s Dream Women Can Believe In, and The Refuge Coffee Co. Story: Hope and Help in a Cup,
#gritandgracelife