Why does it feel so uncomfortable to talk about race and racism in this country? Deep down in our gut, we know something just isn’t right and that makes us squirm. Humans strive for internal consistency, and when it’s not there we become uncomfortable. A part of our mind knows that we are all one family: the human race. The other part knows that we harbor some racism, stereotypes, or discriminatory thoughts. Yes, we do. This makes us uncomfortable. When we become uncomfortable, we actively avoid situations and information likely to increase it. So, it’s normal to feel that way. 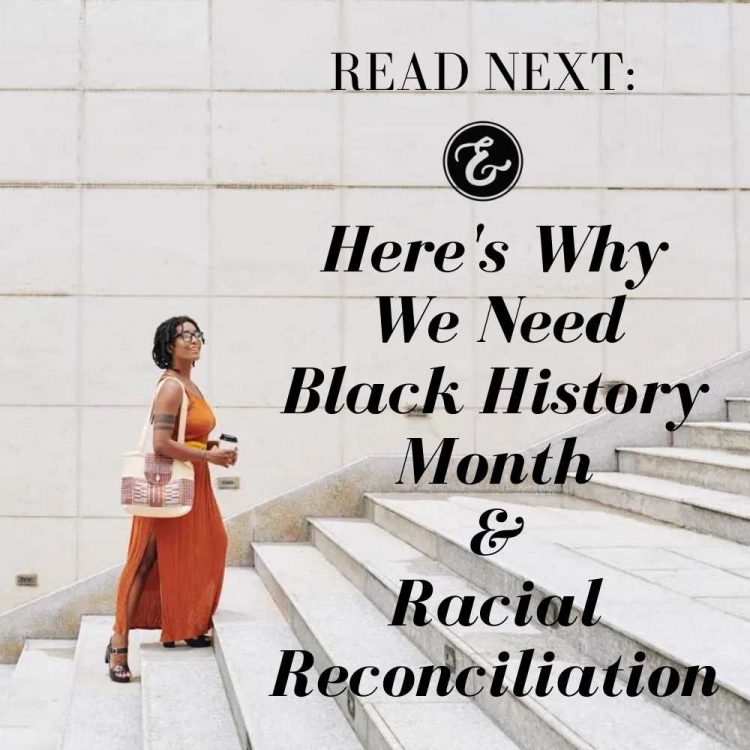 I invite you to feel it now and keep reading anyway.

There is something called multigenerational transmission process, which just means that we unconsciously pass things down in families through the generations. Some things that get passed down are really great; some are bad. We got dealt a really bad multigenerational hand of racism, fear, confusion, and discrimination. And it is not our fault! We didn’t ask for this, but it is 100% our job to fix it!

How did we become this way? We were taught. How do we stop it? We teach something different. But wait, you say, I am teaching my child differently. But are you? Are you in reality? We all know the right words to say. We know it is important to say, “Everyone is equal. Everyone is the same.”

But what do you really tell them—not with your words but with your actions and body language? Are we unconsciously embedding discriminatory thoughts and beliefs in our children through our body language, just as was done to us?

Let’s talk about the power of nonverbal communication.

I am thinking of when someone walks in the elevator and the doors close and we hug our children a little closer. Or when we are stopped at a stoplight and we reach over to lock all the doors when someone (whom we deem a threat) walks near our car. What nonverbal messages are we sending to our children about which people are which?

I wish I could say that I am not guilty of any of these behaviors, but sadly, I am. I too, of course, am a product of my society. Think of the strongest held rules or norms in your family. It is possible that your parents never actually spoke them to you, but believe me, everyone knew!

We all know that Uncle whoever is crazy and stupid. Nobody ever told you, but we know because everyone ignores him when he talks. People roll their eyes when he interjects. No one considers him as they would the other adults. No one ever had to say a word, we just know. And guess what? You think of him in the same way, even though you may have no idea why. You believe what you were non-verbally taught.

How children can pick up on prejudice

On top of that, children see all and hear all. I wish they didn’t, but they do. They are the mirrors of our souls, and they will speak the truth—until of course, they learn not to. 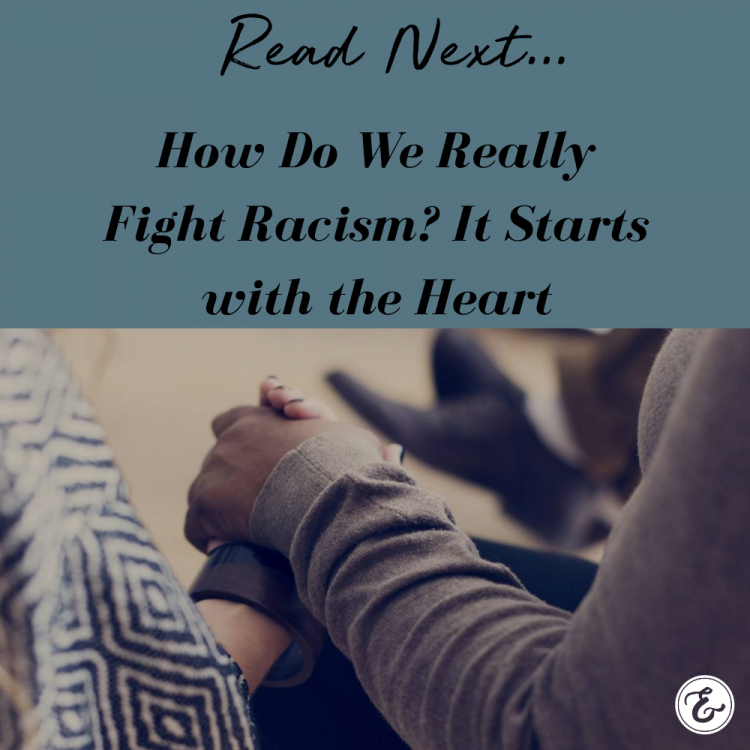 I remember pushing my son in a cart at the grocery store when he was two years old. A little boy in a cart next to us pointed to my son and said, “He’s black.” It wasn’t his words (benign by themselves), but it was the disdain with which this child spoke them, along with the sneer on his face, that caught the attention of my son.

The mother smiled apologetically at me, and I smiled politely back, trying to push away the pain that was tightly gripping my heart as I noticed my son’s reaction. The mother admonished her son, as she should have, and commented that my son’s skin was beautiful. But, somewhere, her son had already learned differently—possibly from her.

Over the next few weeks after this incident, my son periodically asked me, “Why did that boy say that I’m black?” I knew that my son wasn’t just asking why. He had heard himself described in this way before. With his limited vocabulary, he was really asking, “Why did he say it that way?” I didn’t really know how to respond. How do you explain to a two-year-old that some people think he is not as good as they are, that he is less than because of the color of his skin, that he doesn’t have as much value as others whose skin is lighter?

Children understand more than you realize, so consider your behavior as well as your words.

So, I made up some trite answer about the boy noticing how different his beautiful brown skin was from his. My first lie as a parent, and he knew it. I could tell he didn’t buy it. What he wanted to know was, what was wrong with him? Eventually, he stopped asking. Some may say that it went away, but I know it did not. Instead, that message got buried deep in his psyche. He was learning, already at two years old, the societal belief that somehow he is less than—not from the words that were said, but from the nonverbal communication that we humans are wired to decipher and understand since birth.

And this, my friends, is a big part of the racism problem in our society—not just white people discriminating against non-whites, but sadly, for the self-hatred within the black community as well, which spawns the black-on-black crimes.

See, when you are taught from a young age that you are less than, it is just a matter of time before you start believing it, acting on it, and unknowingly perpetuating it in your own family. And not every young child is blessed (as my son is and many other black people are) to have someone take the time to invest enough of the opposite viewpoint (the truth about their value) into their minds. Our media certainly isn’t doing that!

That little boy whose body language expressed so much disdain was only repeating what he learned from society. But he is all grown up now, and he probably knows the right words to say…but does he really believe them?

Humans quickly learn to create lies with our words, but our bodies never do. Our bodies speak the truth about what we really feel and believe (even when we don’t know it ourselves), and we are always communicating that to our children. In the 21st century, we all know what we should say. But please, because I know you care, check yourself and make sure that your body language matches what you teach your children about race!

Written with love to all!

The Bowen Center for the Study of the Family (2016) https://www.thebowencenter.org/theory/eight-concepts/multigenerational-transmission-process/

—
You’ll love this podcast episode from This Grit and Grace Life: How We Can Stand With the Black Community With Dr. Zoe Shaw – 136