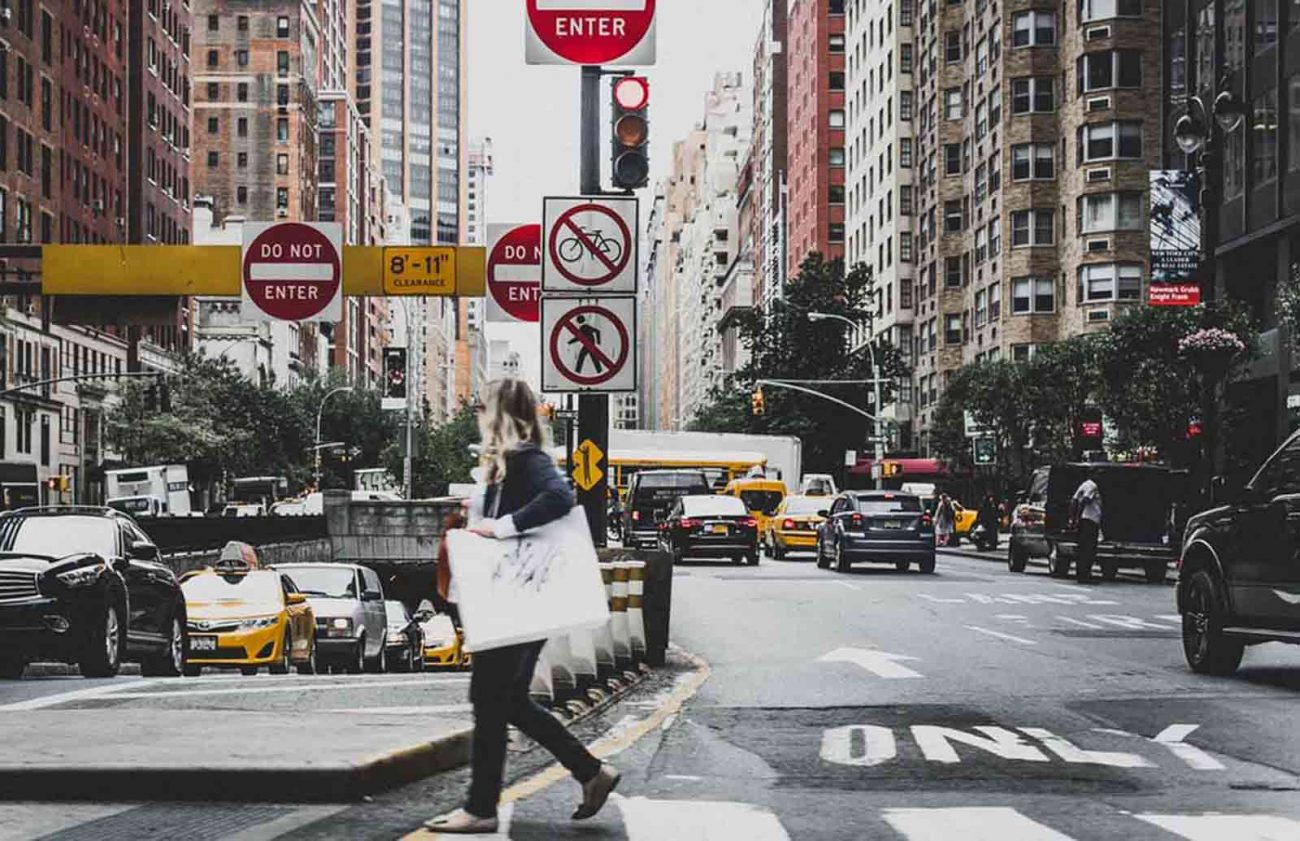 When living in the big city, we are likely to rub shoulders and dwell in close quarters with people who seem to have no time for us and are also nothing like us. My husband and I faced this challenge when we took the plunge and bought a house in downtown Atlanta. Living in an area where thousands of very different people are going in all directions every hour of the day and night does not naturally lend itself to building any sense of community.

With there being so many places to hang out in a big city, one’s path will rarely, if ever, cross twice with the same individual. In response to that reality, we began to intentionally seek out how our lives could overlap with those living on our very street.

Being racially and culturally different than most of our neighbors was not the biggest hurdle when trying to connect with them. Most seemed completely uninterested in making eye contact, let alone willing to exchange a casual greeting. It didn’t take long to realize that if anything was going to happen relationally with the people around us, we would need to initiate. So, how did we begin to do this while living in “the big unpredictable city” where people’s guards are up from the very start? We started doing small town things in the big city.

Instead of keeping our heads down during the walk from our car to front door and then making sure the window blinds are drawn tightly upon entrance, we attempt to show our faces and make authentic contact. The real foundation was laid when we took the time shortly after moving in to introduce ourselves to every neighbor on our street. Yes, we went door to door, extending our hand, and though it may seem a bit forward and a lot “country,” not one person seemed weirded out or unappreciative of the unusual effort. In fact, some commented on how refreshing, and in some cases comforting, it was to finally know a neighbor.

We started doing small town things in the big city.

We went for walks and bike rides to observe the general vibe of our street and neighborhood, frequenting the same places and making sure to greet people along the way. Over time, we have extended our handshake further by daring to deliver baked goods, sharing produce from our little garden, lending out tools, and even caroling at Christmas. And, we took what seemed to be the greatest risk of all, asking a neighbor for that one egg we were short of in order to complete a recipe. It was then that we realized our neighbors need to know that they are needed and have something of value to give to us, just as much as they need to know that we can be called on by them to do the same.

And because the city brings its share of transient neighbors, we find ourselves on occasion having to start all over again. This has grown our initiative into being much more about a culture change in us and less dependent upon who our neighbor is at the time.

We have discovered that a lot of how we are received has to do with our disposition. In essence, we consider what kind of vibes we are giving off to those living around us. Are we consistently in a hurry with head down? Do we appear to be accessible and willing to engage? Are we really interested in the people around us?

While some neighbors have reciprocated less than others, we don’t believe that is an adequate reason to allow being a good neighbor to become a dying art form.

Learning how to build community in the midst of a very urban environment has been a journey for us, challenged our fears, and pushed us to take risks. We have chosen to initiate, to smile, to “shoot the breeze,” and to simply share. This has become just one way we do our best to live our lives with grit and grace.

—
You’ll also like 5 Tips to Feel at Home in a New City, It’s OK to Be Assertive and Make Decisions, and How Friendship Changes as an Adult
#gritandgracelife

Filterless—Let’s Get Real About Social Media

Life Is Fragile: What My Mom’s Illness Has Taught Me