Sometimes I really hate being a parent. As I got off the phone with my son’s school, I was furious.

Before now, he’s never really been one to get in trouble at school. He was well-behaved, had good grades, and a good group of friends. But this year he was thrust into middle school and into all the challenges that middle school brings. He has been through a lot, but he has come out the other side with a heart bigger than most his age. He feels deeply and strives to be a good friend and do his best. 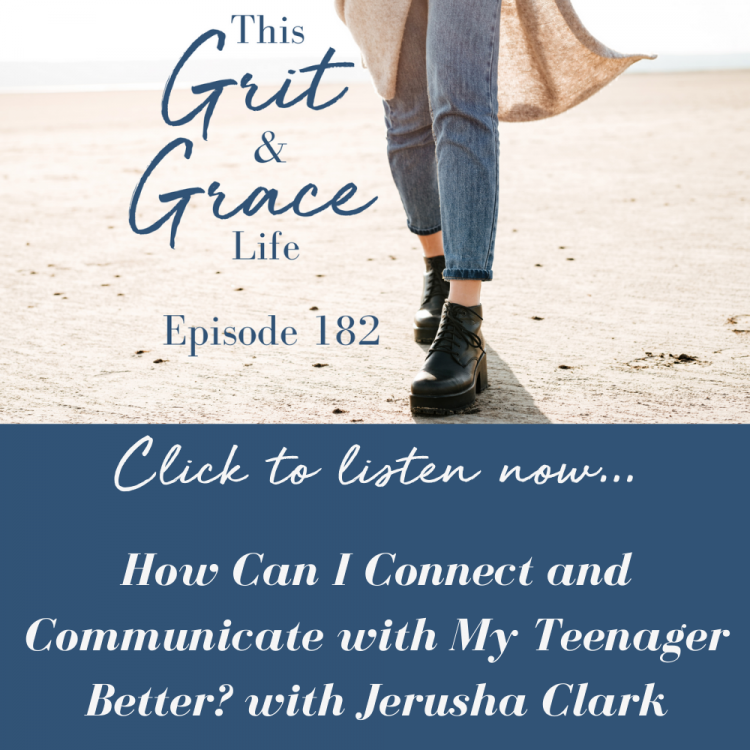 Challenges of Having Boys In Middle School

So yes, this little boy turning adolescent threw me for a loop today when I got that phone call. I remembered reading a blog somewhere about the mistakes we make raising children. As I sat there befuddled by his actions, all I could think of was that piece I read. My son came home from school and went straight to his room. Once the other two were done unpacking and filling me in on their day, I was alone in the kitchen. I called for my son to come talk to me. Out he came, tears welling up in his eyes as he sat down.

I sat a minute, took a breath, and asked him to explain what happened. It wasn’t easy, he was so overcome with emotion that he had a hard time speaking. My heart broke. We took a break so he could collect himself and I remember my husband telling me last summer, “Sometimes I forget he’s a little boy. I expect so much from him, but I fail to remember he’s a child.”

I told him to stand up, and when he did, I wrapped my arms around him and told him how much I loved him. I held him for another minute while he finished crying and then we sat down to talk. I don’t remember exactly what we both said as he explained what happened. But I do remember him looking at me, all swollen and snotty from crying, and saying, “Thank you for not being so harsh. I thought you hated me.”

We had two more instances like this in the following month. I watched my son become deflated. There were times he got in trouble for real reasons, and times he got in trouble for doing stupid things. It’s tough, riding the line of when to punish and when to give grace. There are more times than I can count where he has done something that just blows my mind. I mean, did he use his brain—at all? But then I remember what my husband said, and I realize that he is still a little boy, even if he has grown as tall as me this year.

Learning When to Give Grace

As we hit another snag, I decided to drop his brother and sister off at home but told him to stay in the car. I told him we were going to get ice cream. He looked at me, confused. He got his chocolate cone, and I grabbed my orange creamsicle and we sat down on the bench while we dug in, eating quietly.

He finally piped up, “Why did you take me for ice cream? Aren’t you upset?” I told him I was, but more than I was upset, he needed to know that I loved him even as he screwed up and figured out this whole growing up thing. He looked at me with a confused look that made me laugh. “Buddy, I’m showing you what grace is. God gives me grace for all the times that I messed up, so the best thing that I can do is show you the same grace that he gives me.”

“God gives me grace for all the times that I messed up, so the best thing that I can do is show you the same grace that he gives me.”

He didn’t respond. We went back to eating until we were done and ready to head back home. As we were heading to the car, he put his arm around my waist and told me he loved me. The boy who has a hard time talking when he’s upset finally was able to open up and talk to me about this whole growing up thing. He rambled on about how he sometimes feels so stupid for doing stupid stuff. He told me how sometimes he can’t seem to control it when someone makes him mad.

Because he felt loved and safe, he finally was able to unload all the things he had been feeling for a while.

It doesn’t mean that it got better right away, this is how it is, hovering in the middle years. They are insecure, unsure, emotional, angry, and full of attitude. But mama, I’m telling you. As much as we want to fly off the handle—take a breath when you can (because let’s face it, we can’t always do that) and remember that they are still little boys. They may look bigger, have pimples, and match your sarcasm—but they are still little boys finding their way to the other side.

—
Mommas, it’s important to remember that just like us, sometimes our kids need a little grace: