Overcoming Shame in the Grit and Grace Life 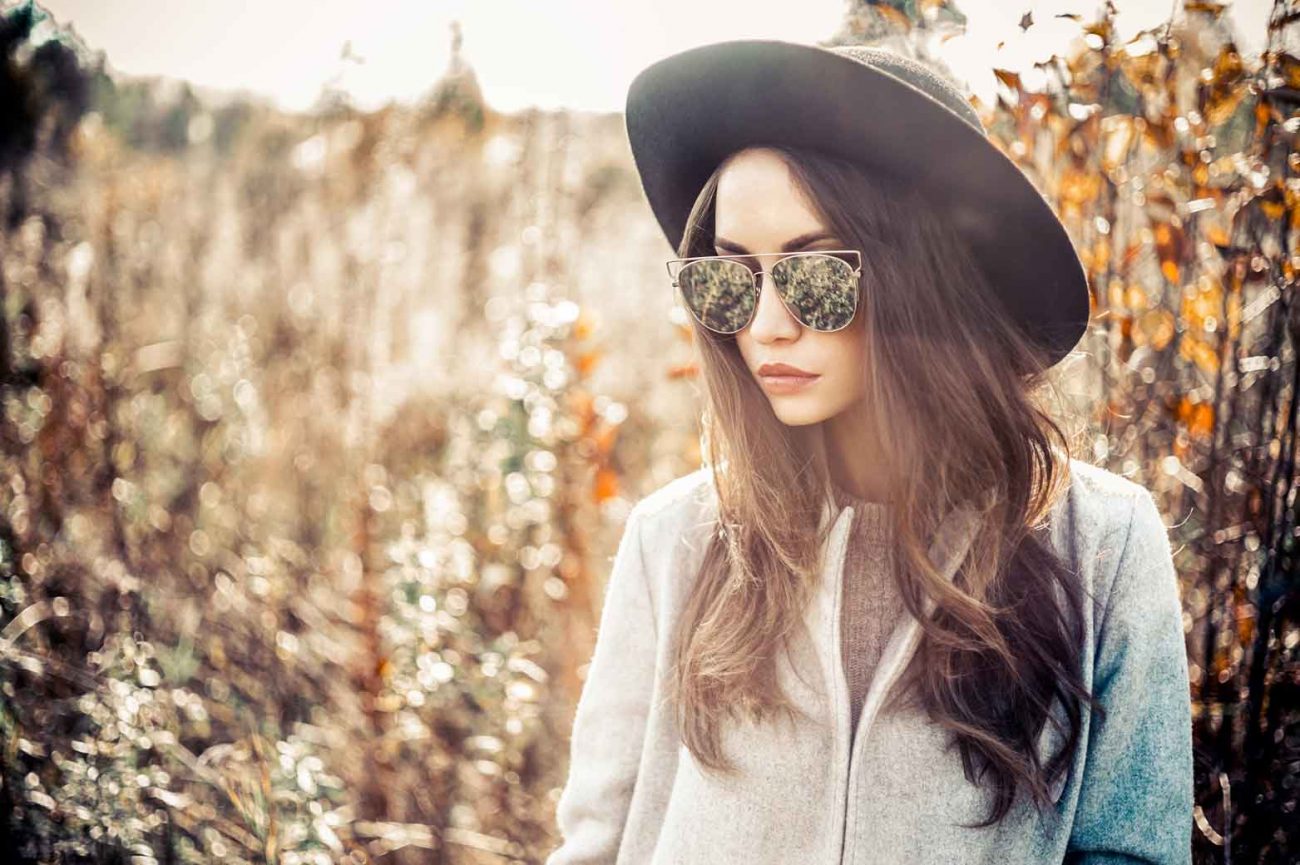 If you were a victim of child abuse or neglect like me, you very likely have experienced or do experience some level of shame. In my case, it plagued me for many years, yet I had no idea what it even was. Shame is hard to pin down because it assumes many forms. But it has the same message. It tells us that we are inferior, a mistake, fundamentally flawed.

Shame is not the same as guilt.

Most often, people who have experienced childhood abuse blame themselves for the abuse. If we had “behaved better” our parents would not get angry and hit us or call us names. If we weren’t such a bad person, so unlovable, our parents would not neglect or ignore us. As children, we don’t have the capacity to understand that the unhealthy behaviors of those in authority over us are not our fault. As children, we don’t know about mental illness or alcoholism or narcissism.

Shame tells us that we are inferior, a mistake, fundamentally flawed.

Shame, then, is something we learn. When we are taught to believe we are bad, when we stop seeing ourselves as precious, valuable, worthy of love, then we see no point in trying to change. On the other hand, guilt is a healthy reaction to circumstances because it can signal when we are acting outside of our values and standards. Since guilt is the consequence of a behavior, we can modify our behavior so that it correlates with our values and standards. Unlike guilt, shame can be such an overwhelming force that it actually comes to define you, preventing you from reaching your full potential.

It is no wonder that a myriad of emotional difficulties can be traced directly to shame.

To name a few, shame can affect our self-confidence, self-esteem, and body image. It can affect our ability to navigate intimate relationships and parenting. It can manifest as self-criticism, self-blame, self-neglect, and self-destructive behaviors, such as abusing drugs or promiscuity. Shame can cause you to believe you are unworthy of good things. It can cause rage, intense criticism, codependency, perfectionism, eating disorders, bullying, depression, and suicide. The list goes on and on.

It can manifest as self-criticism, self-blame, self-neglect, and self-destructive behaviors, such as abusing drugs or promiscuity.

So how do you begin to recognize shame in your life, and what can you do about it?

You begin by paying close attention to what you’re thinking. The thoughts I’m referring to may not always articulate perfectly in “self-talk,” though often it will, but can also manifest in an impression or a sense. For example, when I make a mistake as a shame-based person, I may not verbally say to myself “I am bad,” but I would have an overall sense of that belief.

Do you think or believe any of these about yourself?

I am defective (damaged, broken, a mistake, flawed).

I am incompetent (not good enough, inept, ineffectual, useless).

I am unwanted (unloved, unappreciated, uncherished).

I am pitiful (contemptible, miserable, insignificant).

I am nothing (worthless, invisible, unnoticed, empty).

These are what experts call “shame-based” thoughts. I also call them beliefs because beliefs influence what we think. If you believe any of those statements about yourself then you are most likely experiencing shame. Diffusing and eventually eliminating shame-based thoughts or beliefs requires that you first identify and then challenge them. How do you do that?

Below are a number of questions that I’ve adopted from various sources that help me challenge shame-based thoughts.

Is this thought really true?

How do I know it’s true?

What is the evidence for this thought?

What is the evidence against this thought?

Can I think of any times when this thought has not been true?

Is this thought helping me or hurting me?

Who would I be if I let go of this thought?

What could I do if I let go of this thought?

Am I willing to release this thought?

What’s the worst that could happen if I let go of this thought? Can I live with that?

One powerful trick that I use is to write it all down. I write down whatever thought or belief I am challenging and follow with answering the questions about it. You’ve probably heard or read about the many benefits of journaling. They all apply here. Writing it down helps me organize and clarify my thoughts. It is an opportunity to dig deep into whatever shame-based thought is confronting me and get to the core of its existence. I can identify those incidences in my childhood that led to the shame-based thinking and dismantle them with truth. I can envision what my future will look like as I set goals and make changes. In every case where I’ve used writing as a tool, I’ve come away with more insight and understanding.

Shame is an insidious, soul-crushing emotion that attacks the very essence of our beings. Whatever the cause of any shame you might experience, whether it is from childhood or domestic abuse, a career or academic setback, divorce, or any other reason, it does not define your worth and value.

Shame is an insidious, soul-crushing emotion that attacks the very essence of our beings.

It takes grit and grace to battle shame in your life.

Grit because at times it will be hard, at times it will be emotionally exhausting. You will get angry. You will cry. Grit will help you press through no matter what things look or feel like. Grace because you will need to be kind to yourself. Grace because you need to celebrate every victory and understand that every defeat is part of getting there. And you will need both to forgive those who have hurt you. You will need both to forgive yourself for any mistakes you’ve made that led to feelings of shame.

With grit and with grace, you can overcome shame and take control of your life and future happiness.

You’ll find encouragement related to this in Episode 009 of our podcast Conquering Struggles Women Will Face in Every Stage of Life with Dr. Zoe Shaw.
—

A Woman’s Grit Is Her Biggest Asset for Success
What to Do When He Didn’t Propose (But Should Have)
Who Else Wants This Kind of Hairdresser?
Do Strong Women Like Masculine Men?
Why I Share My Story of Healing After Domestic Abuse
#gritandgracelife

You’ll love this podcast episode from This Grit and Grace Life: How Do I Know What Defines Me?

Karen DeVault is a story teller and published author. She has been featured in Chicken Soup for the Soul and Guideposts. As a columnist for Women to Women Michigan Magazine, she tells inspiring and humorous stories of her outdoor adventures, from mule riding in the Grand Canyon to swimming with manatees.

When Hope is Your Bravest Choice