Advertise With Us
Home / Relationships  / Anne: A Sobering Story of Domestic Violence 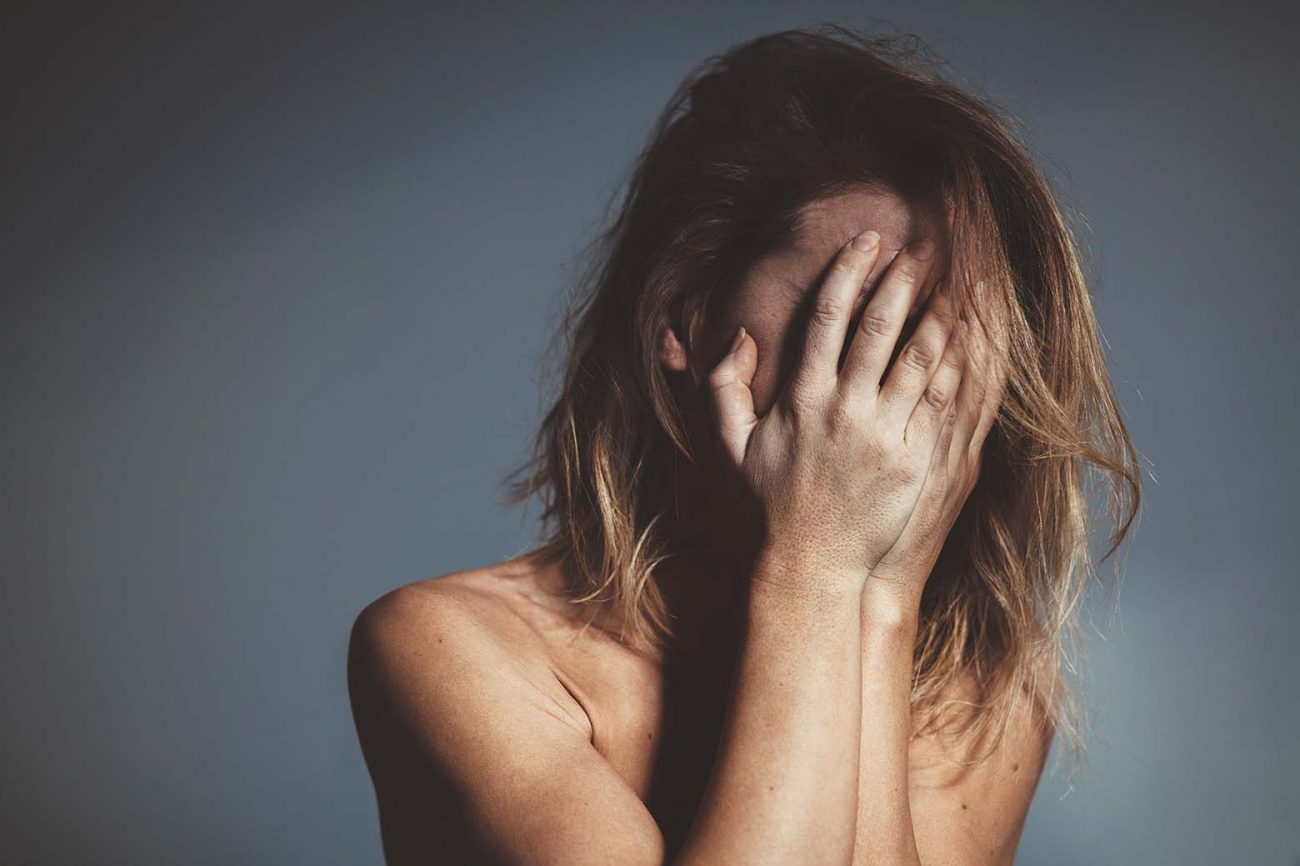 Whenever I travel a certain stretch of highway near where I live, I think of her. Along that route is a wooded area with a pond that can be seen from the road. On a frigid December morning in 1979, her battered body was found there by people passing by, lying face down on the ice, wearing only a sock.

Her name was Anne. She had been a high school classmate, part of our group of awkward kids from less affluent families who struggled to fit in. Anne was a quiet girl, introverted and at times painfully self-conscious. Her family lived in a mobile home park which at the time had a stigma of its own and some kids ridiculed her for it. Myself, Anne, and several others from our awkward group stayed in touch after graduation.

I last spoke with Anne weeks before she died. Another friend from high school and I had attempted what in today’s world is called an intervention. It was an effort to convince Anne to stop seeing Rick, a young man who was physically abusing her. Rick, who had also been in our graduating class, was part of the rough crowd in school, a brawler and a drug user who eventually dropped out. I was both surprised and concerned when I learned that sweet, quiet Anne was seeing him.

In retrospect now, I think I understand what Anne might have been feeling. She had never dated anyone before, and like many people with low self-esteem, she craved the attention, affection, and acceptance that Rick showed her in the beginning. By the time Rick’s true colors emerged, however, Anne was already too emotionally invested to see the situation clearly. I can still hear her voice in that last conversation as she told my friend and me, “But I love him.”

On Anne’s last night alive, she answered the phone at her parent’s home where she lived. It was just after midnight Sunday morning. Rick was on the other end, calling from a payphone on the street corner of our town. It was bitterly cold and he wanted a ride. He had been partying and became stranded after being dropped off at a drug dealer’s apartment. Rick had no car of his own and knew Anne’s was always at his disposal. Anne raced to where he was.

When she arrived, Rick got behind the wheel and drove them to that stretch of road with the pond. He turned off onto a path that bordered the pond and parked the car, the pair planning to have sex. It was there, in that car, that something went terribly wrong.  Rick is the only person alive who really knows what. In documents I obtained under the Freedom of Information Act, Rick’s confession gives no real explanation of what prompted his attack on Anne, or why he dragged her, nude and unconscious, out onto that pond to repeatedly bash her face into the ice.

Anne’s body was found a few hours after daylight that same morning. A special law enforcement unit was required to free her from the ice. Nearby, police recovered Anne’s missing sock, which must have come off as she was dragged to the pond, as well as her clothes. I would learn later that Rick had thrown her clothes out of the car window as he drove away. Even now, it bothers me to think of the callous way he left Anne lying there, cold and alone on a winter’s night.

According to the coroner, the official cause of death was cerebral hemorrhage due to multiple skull fractures. Her jaw had also been broken. There was evidence of manual strangulation, sexual battery, and other trauma.

I sometimes wonder what may have been going through Anne’s mind as the man she loved was killing her, as she stared horrified into his eyes, realizing at last what he really was. I find some solace in knowing that in that moment of clarity, Anne defended herself. She fought for her life. In doing so, she became instrumental in bringing her own killer to justice.

During what must have been a fierce struggle, one of Rick’s teeth was knocked out. Police found the tooth on the floor of Anne’s abandoned car located several miles away. Later, a dental cast taken of Rick without that tooth matched a series of marks left on Anne’s body, leading to his conviction. Rick received a life sentence.

Yet that conviction doesn’t bring Anne back. It doesn’t bring any of them back. I find myself frustrated and angry when I read that an estimated three women in the U.S. die from intimate partner homicide every day. That is 1,095 every year, 41,610 since the year Anne died. The CDC says that half of all female homicide victims are killed by intimate partners, current and former. As I was writing this article, CBS News reported an arrest made in the suspected murder of Julia Jacobson, an Army veteran who served two tours in Iraq who recently went missing. The suspect is her ex-husband, a man who court records show had a history of domestic violence.

If Anne’s story bothers you, if the statistics and Julia Jacobson’ suspected murder bother you, then this writing has done its job. An article on NPR.org reports that in some cases of intimate partner homicides, violent behavior prior to the killing could have been an opportunity for prevention. We must educate ourselves about domestic violence and take action should it occur in our circle of family and friends. If domestic violence is happening to you, please do not suffer in silence but seek help. Talking to a trusted friend, family member, or pastor about the abuse is the first step. If you are dating, learn what the red flags are. There are many resources available online.

If you are looking for a resource, one we recommend is The National Domestic Violence Hotline.

(Names have been changed to protect the innocent and the guilty.)

—
You’ll also like Surviving Domestic Abuse—When There Were No “Red Flags”, Why I Share My Story of Healing After Domestic Abuse, A Woman’s Grit Is Her Biggest Asset for Success, Overcoming Shame in the Grit and Grace Life, and Why I Won’t Be Posting #metoo
#gritandgracelife

Karen DeVault is a story teller and published author. She has been featured in Chicken Soup for the Soul and Guideposts. As a columnist for Women to Women Michigan Magazine, she tells inspiring and humorous stories of her outdoor adventures, from mule riding in the Grand Canyon to swimming with manatees.

Ask Dr. Zoe – How Do You Make Friends as an Adult?