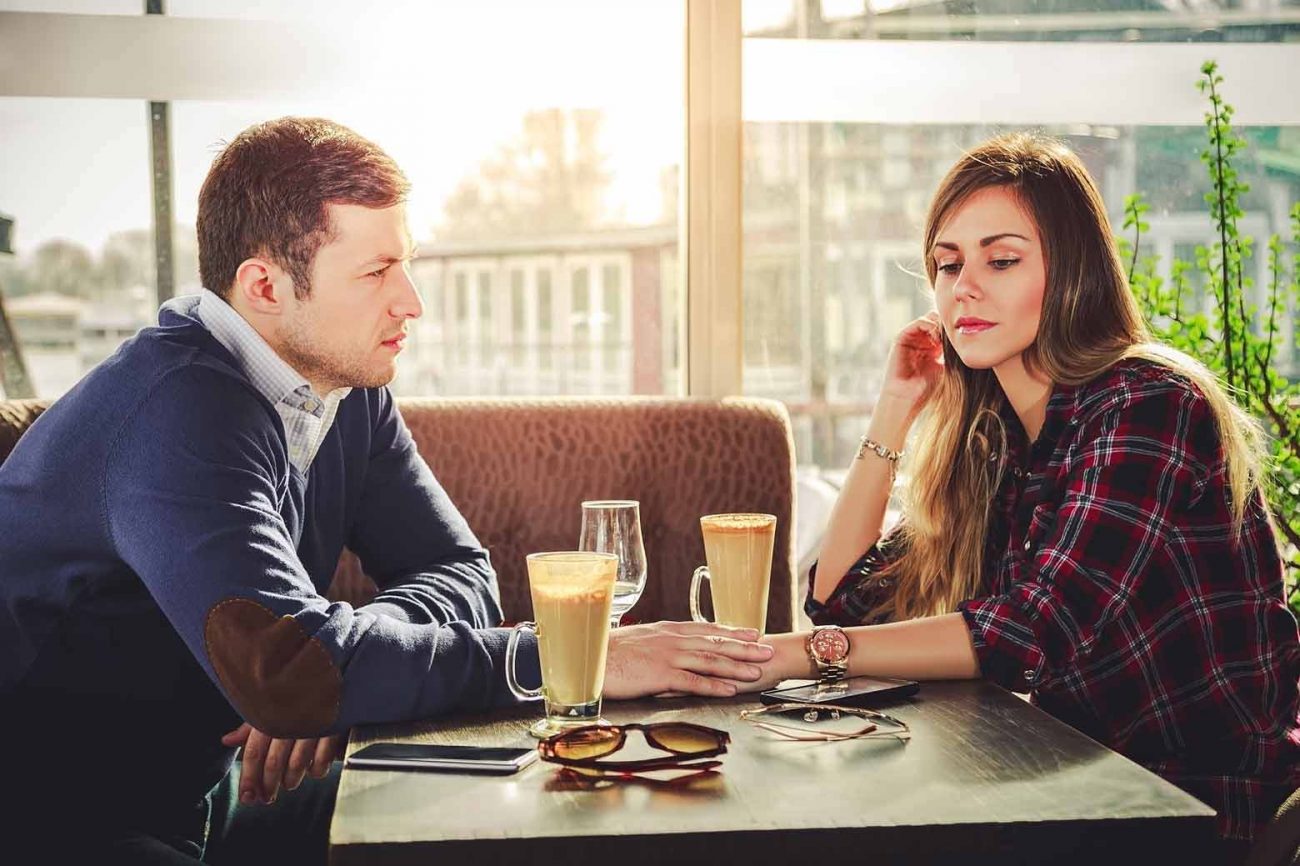 There’s this one thing I still expect my husband to fix.

Years ago, as the practical outcome of an epic fight, I wrote my husband a not-so-epic poem. In it, I released him from the pressure to read my thoughts, to make perfectly nuanced romantic gestures on time, to protect my inner and outer world, keeping it safe and happy. It was a relief to both of us when I did this. He could love me as himself, not some propped up version of perfect.

Monumental transactions like this don’t become part of your soul overnight. Yes, I relinquished my unrealistic expectation for my husband to be my everything, but relinquishing something does not kill it. You slay it on an altar, but it still twitches and bleeds and sits upright like something very much alive. You forget you stuck a knife in it, and from time to time it reminds you it’s still there by attacking your emotional nerve endings like a case of shingles. In marriage, expectations do not go gently into that good night suddenly or all by themselves. You have to show them the exit to your heart in increments.

So this one thing I still expect Bill to fix: loneliness.

I remember a conversation with my very desirable, available, single sister in which I told her there were lonely moments in my marriage. I think she already knew this—academically at least—but hearing me say it out loud was a shock to us both. It is true. I am sometimes lonely when my husband is right there in the same room. I imagine he is, too, but the difference between the two of us is that he likes the loneliness at first. And even when he misses me, the me right there in the same room, he tolerates my absence for longer than I tolerate his.

You may think I’m going to say you should just try to let it go when you’re feeling lonely. Easier said than done! And you still have a living, breathing husband. You still have all those living, breathing emotions about his temporary, existential absence. So what do you do in the meantime, when you feel all those attendant feelings that go along with loneliness, and they don’t go away by telling yourself you shouldn’t feel them? Oswald Chambers said moods don’t go away by praying; they go away by kicking. Well, here’s a little kick—a formula—I’ve learned along the way for those times when my prevailing mood is lonely.

You learn to wait.

The other day I asked Bill if he ever felt bullied by my bottom-line, do-it-now, immediacy-at-all-costs personality. He thought for a moment and said, “Noooo, I haven’t. But I have felt rushed by you.”

No argument from me there. Waiting couldn’t be more contrary to my nature than singing opera. I am perhaps the most impatient person I know. So now that I am thinking about a little formula I learned to use long ago in the lonely times, I’m kind of proud of myself. I won’t even mind if you are just a tiny bit impressed.

Here’s what you do: You decide to wait for 48 hours.

48 hours feels like eons to impatient people who are also lonely. When I feel the loneliness setting in, I give myself two full days before I say anything to Bill. Within that time, one of three things will happen. First, it will go away on its own, because it was something I ate or read or saw in a movie. It was the weather or hormones. It was a vapor, and odds are I won’t even remember deciding to wait.

Second, the loneliness will become clearer and probably more intense, and I will go to Bill and talk with him about it. During the 48 hours, I’ve gathered a kind of sane grace to talk to Bill about it.

Or, third, Bill will notice the gap between us and move toward me to fill it.

Formulas never work all the time. But I’ve found this one works most of the time. “It” works, not us. That’s what I like about good marriage habits, even the ones I don’t practice consistently. Formulas work for you, creating healthy rhythms in their wake. And those rhythms, over time, become the music you hear as you sway or hop or jiggle through life together. Your dance may not look like much to anyone else, but who cares who’s looking when you’re cheek to cheek on the dance floor? When the distance between you, until next time, is almost non-existent.

—
You’ll also like 5 Fresh Ways to Work on Your Marriage (When He Isn’t), Great Sex—What Is It?,  How the 5 Love Languages Can Change Your Relationship and Marriage Advice That Will Change Things More Than You Think…
#gritandgracelife