It was Valentine’s Day.

We sat on my small, tan microfiber loveseat in my sparsely decorated apartment. The night had been perfect. Dinner at our favorite local restaurant. A bouquet of flowers along with gifts of chocolates and a stuffed animal. My heart swelled in anticipation of how I dreamed the night would end.

A Change in Relationship Status

I knew six months wasn’t very long, but for a girl in her senior year of college in a town where most of my friends had been engaged by now, I felt the clock ticking. At the perfect moment, just when I thought it wouldn’t happen, he would release my hand to retrieve one more gift from his pocket. He would slip from the sofa down on one knee and taking both of my hands in his, stare into my eyes and ask me to be his forever. I could barely contain myself as the clock continued to tick. 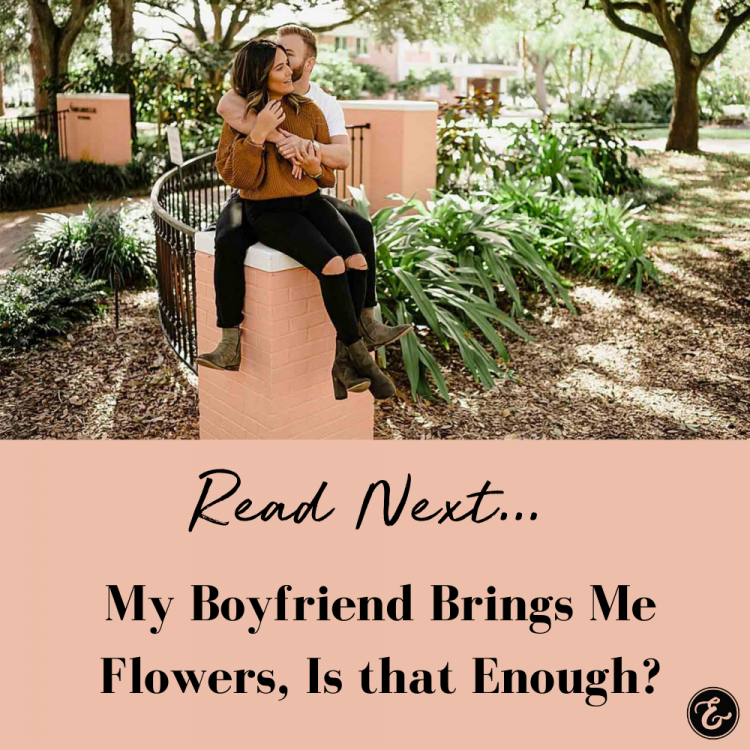 Minutes passed and then an hour. It was getting late.

He let go of my hand and turned to face me. Here it was…the moment I’d been dreaming of since I was a little girl.

“Torrie,” he began. “I’ve been thinking.” Eekkk….it was finally happening. My heart pounded, wanting him to hurry up and for time to stop all in the same moment.

“I like you a lot. Love you. But this is moving fast and I need some space.”

I was stunned. I hadn’t seen this coming, not even for a moment. Gathering my thoughts, I moved my hands away from him, folding them around myself. “What do you mean? I thought things were fine. I thought we were happy.”

“We are. I mean it’s not you. I just need a little space.” If I hadn’t been utterly crushed, maybe I could have appreciated his vulnerability and honestly. But not then. Not on what was supposed to be a perfect night.

I knew he took the commitment of marriage as seriously as did I. It wasn’t blasé. When he decided to make that promise to someone, he intended it to be a life-long commitment. I should have recognized that. But in that moment, all I saw was red…and not the romantic Valentine’s Day kind. The broken heart, get out of my apartment, why did you wait until the end of the night to spill this on me kind of furious red.

We didn’t break up. Not exactly. We were “on a break.” Now I’m not a fan of Friends, but do have enough knowledge of the show to know the term “on a break” has different meanings for different people. As he walked out the door into the cold winter night, I wasn’t sure which definition applied to us.

Sending Out an S.O.S.

I did what every girl does when their heart is shattered into a million pieces. I called my mom. As a mom now, I can’t imagine her own emotions as she tried to help her daughter knowing her hands were tied by both distance and role. She loved me. She could listen. But this wasn’t her battle to fight or her problem to fix.

That wasn’t the only call I made. I called his family, too. I spent hours talking to the woman I thought was going to be my sister-in-law. I asked for wisdom, advice, and the inevitable “you’ve known him longer, why did he do this?” Arguably probably not my best move, but a broken heart rarely thinks clearly. Thankfully, she was older and more mature and was able to lead those conversations with grace.

We didn’t have a plan. How long did he need? He didn’t know, so how could he fill me in? How long should I wait? I didn’t have any answers. And it seemed neither did he. So, I did the only thing I knew (after calling my momma of course). I prayed…and cried…and then prayed some more. 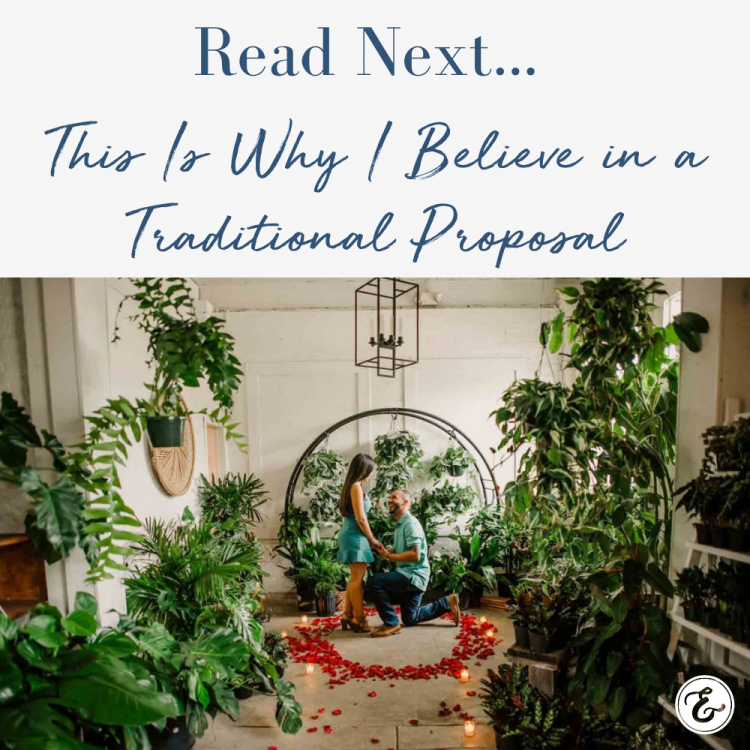 Praying Through the Tears

To be honest, I’m not even sure what I prayed for exactly. I’m sure I prayed for him to come back, to change his mind. Looking back, there were a few things I should have prayed for:

If this wasn’t the right guy, then maybe this was a blessing that would save me from years of heartache.

He was clearly scared. Maybe there were things I was unaware of that were preventing him from trusting that what God had started between us was in fact His will.

Regardless how this would turn out, I should have prayed for God’s peace for both of us. Ahhh, hindsight really can be 20/20 when we allow ourselves to see things through a different lens.

The next month played out much differently than I’d anticipated. I made no effort to call him or stop by after school and work. He, on the other hand, still called every day and we still spent most evenings together, even if it was only to play volleyball on the same recreation league.

He never formally announced we were back together, or that our break was over. It just kind of happened. I didn’t press and little by little he decided he wanted our relationship to continue. By June we were engaged (which is a WHOLE other story) and by August we were married, just one week shy of our one-year anniversary.

And they lived happily ever after…kind of.

That was 21 years ago. It hasn’t always been easy. There have been challenges and celebrations, high points and heartbreak. We’ve moved across the country, experienced job changes, miscarriage, disappointments, the birth of our two amazing kids and incredible friendships.

From the moment he stepped out in faith despite his fears and decided to take the leap, Tony never wavered in his commitment to me, our children, or our family. In the end, his “break” was time well spent, if for no other reason, then it gave him the space and time to ensure he was making the right decision.

—
If your boyfriend seems to be dragging his feet, here’s some insight from a relationship coach: Why Hasn’t Your Boyfriend Proposed or Set a Date? With Dr. Zoe Shaw – 140

Torrie is a Mixed-Race woman who passionately writes as a voice for her community. Her essays and articles have been published in multiple online publications, including Grit and Grace Life and (in)Courage and several podcasts where she aims to educate others on the challenges and experiences of the Mixed-Race community.

Be the first to know every time a new article goes live!