I’m pretty sure my husband is struggling with bipolar disorder/depression. My dad has it, so I’m aware of what it can look like. My husband knows when he’s in a dark place. He’s openly admitted that it’s been very dark recently and we’ve had discussions about him seeking help. He seems open to it in the moment but comes out of it and never pursues counseling. He’s admitted he’s scared of what they’ll say and of being medicated as he was previously many years ago, which made it worse at that time.

We currently have A LOT on our marriage plate, some issues stemming from things I believe are due to his mental state and others just life, etc. Our first child is due any day. How do I encourage him to pursue seeking help without making an appointment and driving him there myself?

Life would be so much easier if we could control those around us and make them do the things that are clearly in their (and everyone’s) best interest. Unfortunately, we were created with free will—and the rest is history.

You mentioned that when he is in a dark place, he seems open to seeking help, but when he feels better he is no longer interested. You’ve got to strike while the iron is hot. When he’s open, make an appointment for him. Give him all of the details, release the reigns, and allow him to follow through or not.

I often schedule appointments with wives for their husbands. I’m not thrilled that he’s not taking the initiative to do it himself, but if he’s willing to be seen and do the work, I am too.

Another option is to schedule a joint appointment with a couples therapist where you can discuss how his choice to not care for his mental health is compromising your marriage. Regardless, he has full control over his treatment plan and can implement or refuse any prescriptive, so his issues with medication should not deter him from seeking therapy.

Last, your father struggled with bipolar disorder. It is not a surprise to me that you found a spouse who does as well. This is not a sentence, but an offer to find freedom from this cycle. I am not sure how your mother handled your father’s disorder, but you are not destined to do the same. You may have a deeply carved path that leads you to repeat patterns or you may be desperately trying to swing the pendulum and do something different. I would caution you against either of those.

Health is choosing the middle path, which looks like supporting your husband, but not becoming his mother or caretaker. The middle path holds him accountable for his choice to not care for himself and doesn’t seek to be his savior.

Caring for someone with a disorder can keep you focused on his needs, so much so that you can’t see the forest for the trees. You also need your own sources of support. Joining a support group for family members of bipolar patients can help. Working with your own therapist may also be a good idea. Don’t suffer in silence, but share your concerns with friends and family who have proven worthy of your story and can support you.

You’ve got this! It just takes grit and grace.

If you’re looking for additional ways to support someone struggling with depression, check out this podcast episode of This Grit and Grace Life: Battling Depression? Find the Gift in the Darkness With Melissa Maimone – 133 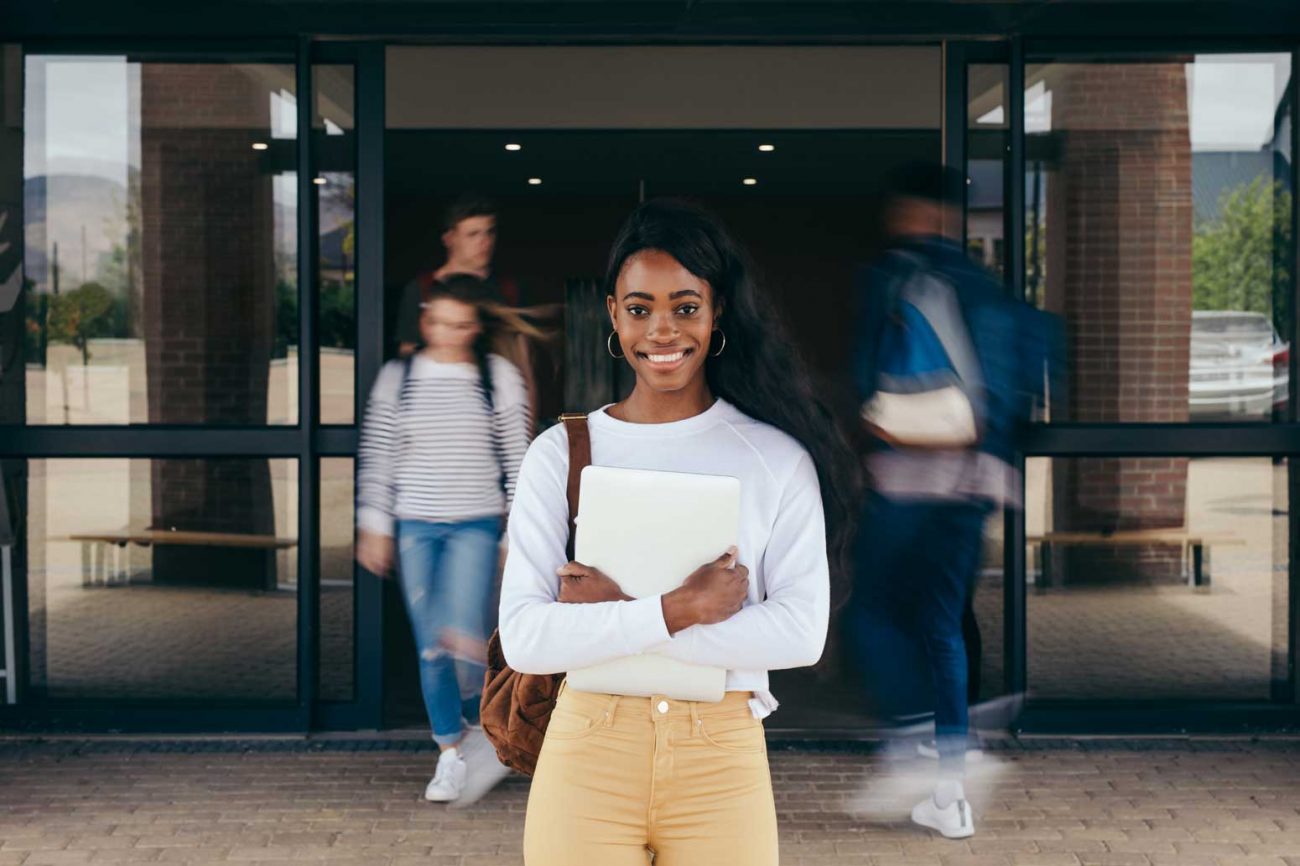 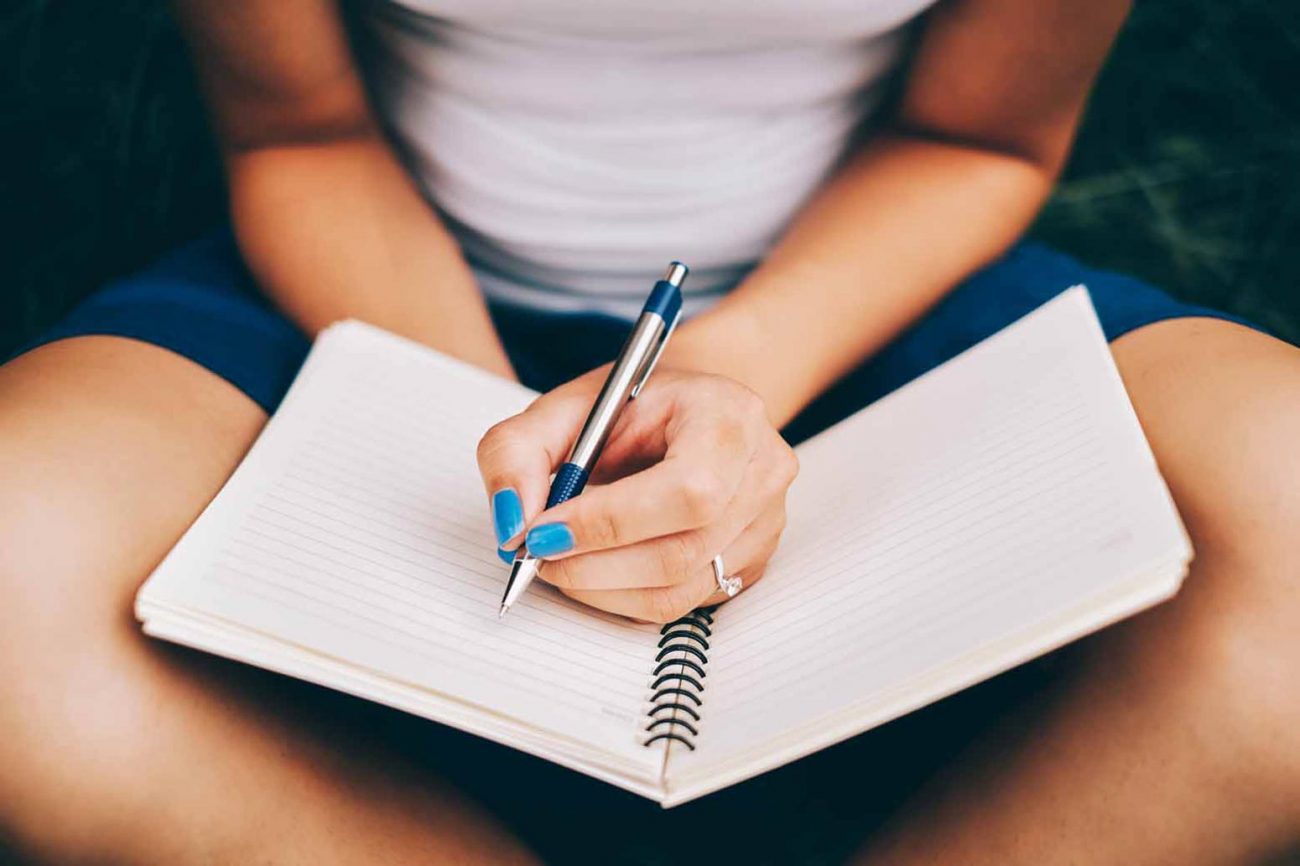 Dear Mom: I See Your Struggle With Depression 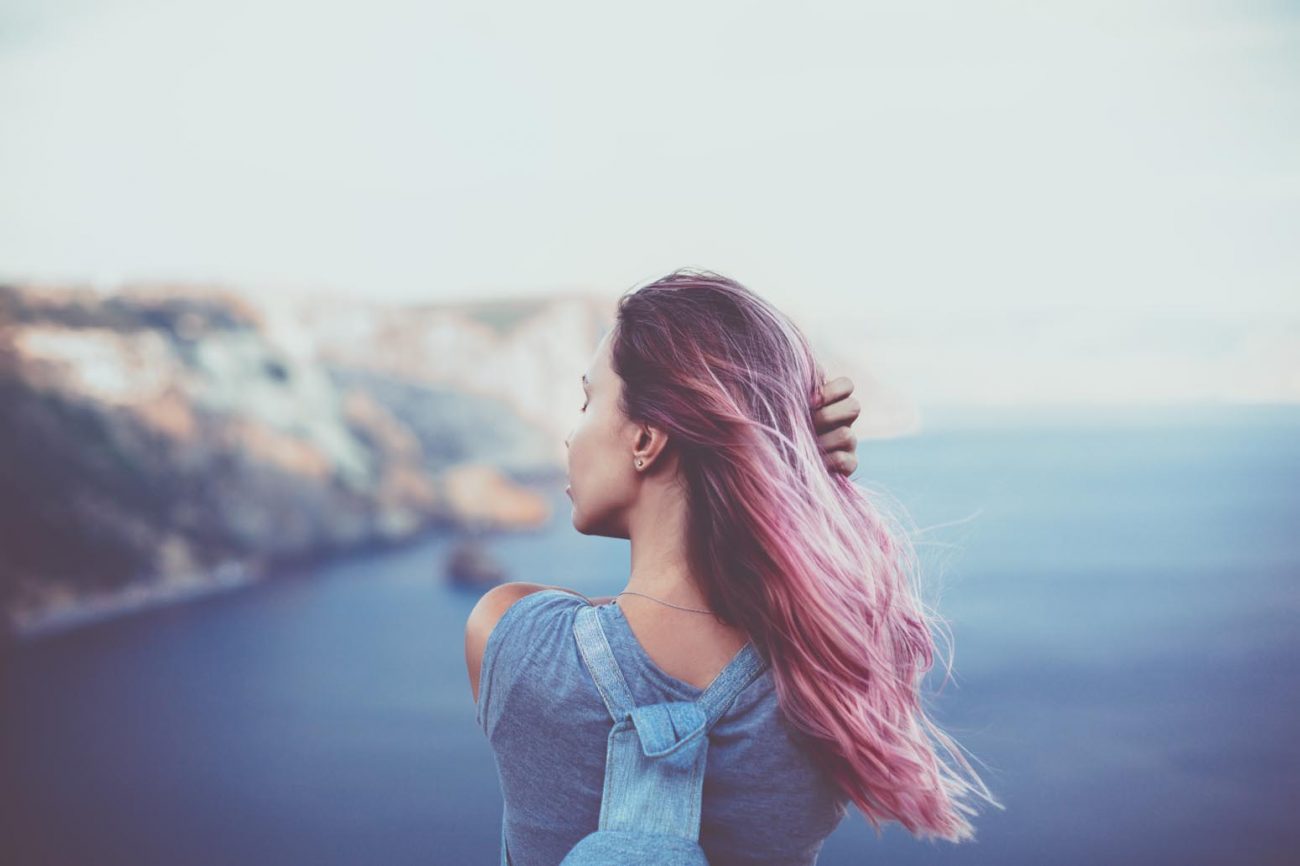 My Dad’s Suicide and the Hole in My Heart