One morning as I sat sipping my coffee for the glorious 10 minutes before my little ones wobble out of their rooms, I opened my phone to an article about school closings. There was going to be a return to virtual classes in many areas of the country because of threats of school violence on the social media platform Tik Tok (the one where kids do dancing that they’ve rehearsed for hours in front of a mirror) and other social media. I read about how social media threats were causing many teachers and students to fear for their lives.

I turned to my husband and shared the headline.

“How can this be?” I asked incredulous. “School shootings being talked about on social media—and even promoted?” 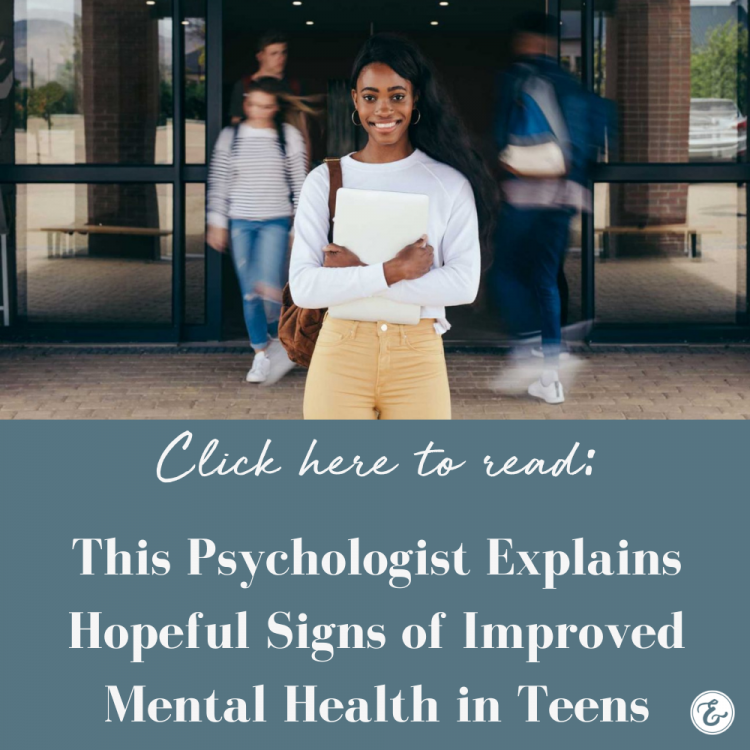 This Is Scary News for Moms

You’d think after the past couple years, news like this wouldn’t shock me anymore, but it does. It eats away at that part of me that still wants to see the world with an idealistic heart. And it scares the mom in me who is terrified for the day when my kids will walk the halls of an angsty middle school or aloof high school.

This isn’t the only frightening news circulating as it relates to social media. I had a similar reaction when I recently learned the impact that social media consumption is having on kids. Here are a couple of the highlights I’ve found:

—Almost a quarter of all 12- to 17-year-olds report having depression, almost a third report having anxiety¹, and depression is increasing the most significantly in young girls.²

—Some researched suggest that these increases in mental health issues is due, in part, to the increase of social media consumption among kids and adults.³

—Studies have found a connection between time on social media and symptoms of depression and anxiety.⁴

—Many teens report sleeping with their phone and checking it repeatedly for fear of missing out on some information or social interaction.⁵

—A study from 2020 that studying people who disconnected from social media for one month, reported higher life satisfaction and happiness.⁶

What happens when faraway statistics pull up a chair at your dining room table and sit down? Or when the threat of violence pervades the newsfeeds of the most vulnerable in our society: children? Or when your neighbor offhandedly tells you about the pediatric unit at the hospital where her daughter works: it’s at capacity. And not because of Covid-19. The hospital is packed with kids who’ve attempted suicide, they say, because of social media.

I’ve asked a friend of mine to share her experience with this cultural reality.

How the Fear of Missing Out Almost Stole My Son

In August, we did what thousands of moms and dads across the country do every year: we brought our kid to college. We prepped, we prayed, we hoped, we dreamed. He did the same.

Then reality hit like a tuition invoice. College was not what he thought. People were clique-y. Dorm life was dull. He didn’t meet anyone that he thought was friend material. Classes were tough, professors didn’t give any grace. Adulting hit hard and fast.

Meanwhile, his friends at other schools were supposedly thriving. He saw it on SnapChat, TikTok, Instagram. All the smiles, all the fun. He wasn’t feeling any of that. He was lonely and without the support of his peers.

We said, “Give it time. College adjustment is hard.”

He had expectations put forth by high school counselors, teachers, and staff that college was a good move, a decision he would love. They were wrong, we were wrong, and he was wrong. He loathed it to the point of wanting to find any way he could out of it. 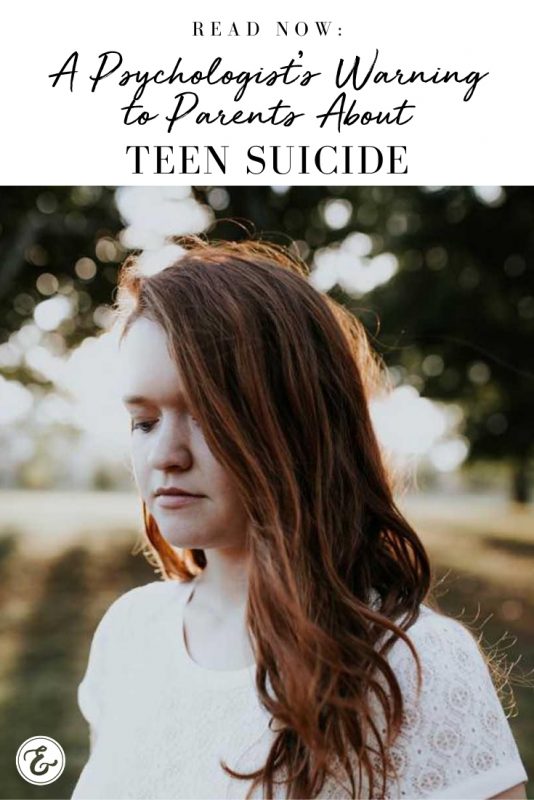 We Could Have Lost Our Child to Suicide

Our son has anxiety and ADHD. School, in general, is challenging for him. He did really well in high school, up until COVID hit and all structure went out the window. High schools and schools in general gave a lot of grace, maybe too much, and he was able to let things slide. We all did. We were all trying to survive the strange times. His work ethic went out the window and his apathy toward school grew daily.

Our son dropped out of college a month into the semester. Was it what we wanted for him? No. Was it the dream we all had? Definitely not. Was it the right decision at the time? Absolutely.

You see, what he was picking up on social media was the fake front so many teens feel is necessary: to look good all the time so people don’t know what you are actually thinking and feeling. It’s devastating to their mental health.

About a month after my son returned home from college, he let us know that he had heard of five suicides at the school he left in the two months since school began. Five! This is a small school of 3,500 students. He and I talked, and he said he knows there are others who probably have tried and failed, thankfully. I firmly believe if we had made him “stick it out,” he would have been the sixth. He wasn’t smiling, wasn’t laughing, wasn’t trying. He was simply existing, but barely.

Learning to Support Our Kids in the Age of Social Media

Now, over five months later, he’s still not sure he made the right choice for his future (neither are we), but he’s smiling, laughing, and appreciating life a lot more. Maybe he just needed a year to get his wits together after COVID destroyed his ability to get excited about the future (everything gets canceled, changed, or destroyed, and that’s hard to wrap your teen brain around—why get excited when it’s just going to get taken away?).

As parents, we’re sad. He’s our youngest. We had hopes for his life and his future and didn’t see this coming. We had hopes for this empty nest life. We’ve adjusted and accepted that he’s now squatting at our house for the foreseeable future. While I don’t mind, my husband is ready. In due time, in due time.

We’re thankful our kid is strong enough to say, “enough.” But the social media junk is still there. Kids and young adults in today’s world? They have grown up with the comparisons of their classmates and celebrities alike in their hands every waking hour and it’s both damaging and destructive. Know your kids. Trust them. Adjustment can be hard, but comparison, well, comparison can kill.

Practical Ways You Can Support Your Child’s Mental Health

They don’t want to disappoint you any more than they want to appear weak or damaged. What they’re feeling is real. Don’t let your vision for their lives get in the way of them living their life—or you listening.

Love them, hug them, squeeze them, and embarrass them when you can. They love it even if they roll their eyes and walk away. We all need extra love when times are tough.

Set boundaries now around social media use and encourage healthy habits by modeling them. We like to have a bowl to set our phones in during meal times, evening relaxation, and sleep to encourage rest and family connection.

Learn more about how your child’s mental health is connected with their social media use and other factors. There are lots of excellent resources out there, like this one. You might just learn something that helps you, too.

4 Keles B, McCrae N, Grealish A. A systematic review: the influence of social media on depression, anxiety and psychological distress in adolescents. International Journal of Adolescence and Youth. 2020; 25(1):79-93.

—
One of the best ways to be clued into your child’s mental and emotional health is to have a strong relationship with them. Here are 5 ways to do that: 5 Ways to Build a Strong Relationship with Your Kids – 158