Search
Home / Relationships  / My Ex, My Kids and a Funeral

My Ex, My Kids and a Funeral 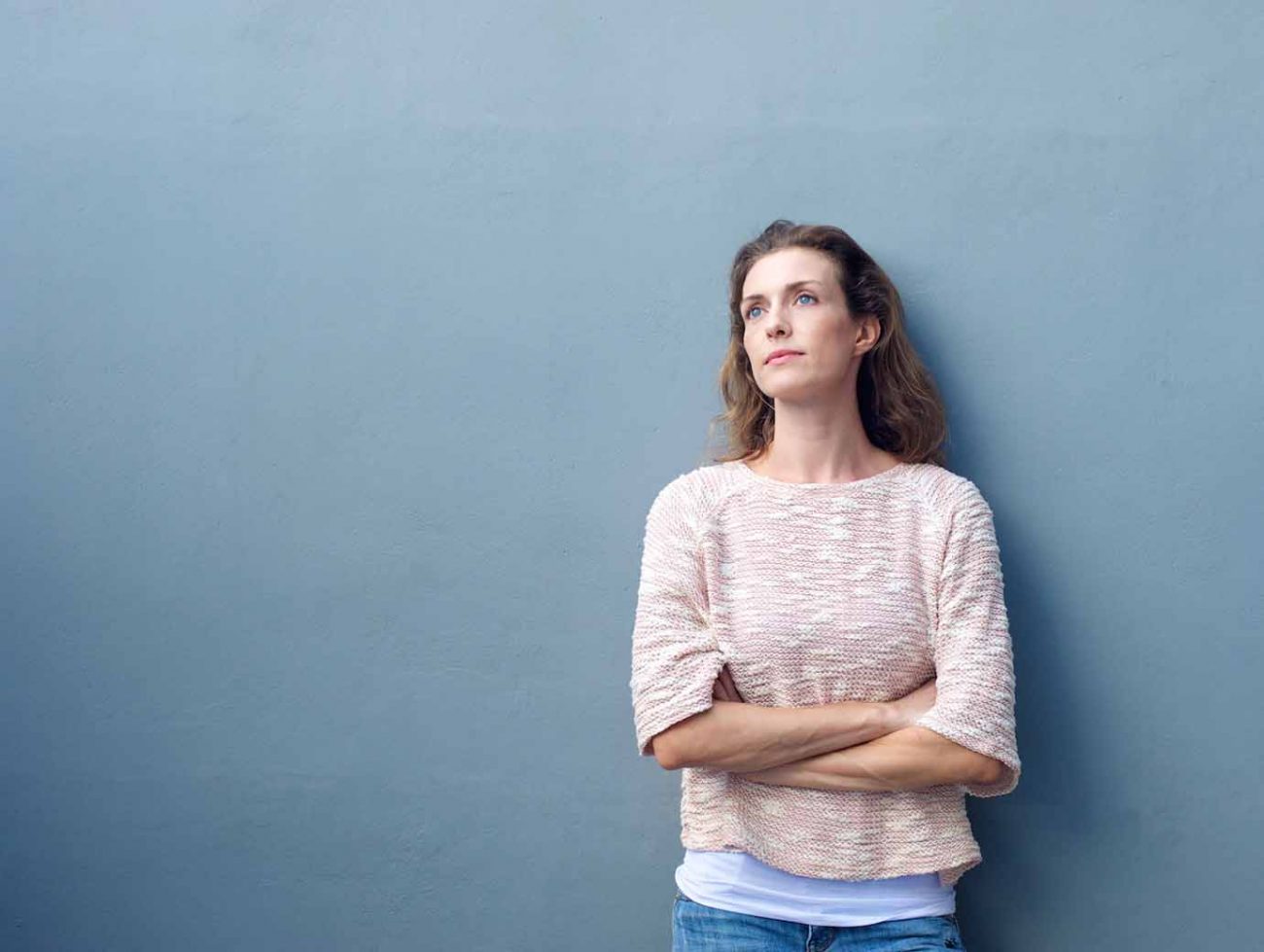 It was a Monday; I was waiting for my daughter to complete her dance class when an unlikely conversation began. The lady sitting with me was speaking of her brother, her best friend. Any time that anything funny, strange, sad, or just life happened she would reach for the phone and call him. He was the one she shared everything with. Yet, on this day she found herself repeating the same phrase, “I can’t believe he is gone.”

I sat and listened. I couldn’t offer any words of wisdom or comfort. I had a best friend like that … my husband. I would call him or text him constantly. He was my go-to person and the one I shared everything with. He was always working and I was a stay at home mom, so we texted or chatted constantly throughout the day. I had three, small children. There was always something to tell him … until he was no longer there.

I remember the early days after he left. I would see something I knew he’d think was funny and I would reach for the phone, but then feel the stabbing hurt in my heart. He was no longer sharing life with me; he had chosen instead to leave me for another, the very lady that I was speaking with outside of the dance class.

Her brother had died and I could feel her pain. I could commiserate. I understood the devastation of losing your best buddy. The one you thought would always be there by your side. At least in death, she would know that it was not her brother’s choice. My husband chose her over our three children and me. That hurts. That shatters lives.

That’s what kept playing in my mind.

Her brother passed away on a weekend that my children were with their dad, so the kids were there when she got the news. Although they had only met him once, they wanted to attend his funeral.

My husband chose her over our three children and me. That hurts. That shatters lives.

The day of the funeral, my ex-husband and I argued. It was my weekend with the kids and the last thing I wanted to do was take them to this funeral. What really fueled my anger was when he told me that if someone in my family had a passed away he would make sure the kids made it there. Well, hello, I am their mother. If someone in my family died, it would not be the same issue as someone in his girlfriend’s family dying.

I could have stopped there, feeling justified, but I didn’t. The kids wanted to go to honor their father’s wishes and they asked me to attend as well. So, swallowing my boatload of emotion, and summoning an incredible amount of both grit and grace, we quickly dressed and dashed out the door.

Arriving at the same time as my ex, his girlfriend, and their baby, we all walked in together. I chose to find a pew in the back with my children, believing that I could get through this if only I stayed in the shadows. It was then that she walked back down the aisle and asked us to come sit with them. Yes, that included me.

As soon as the service started, their baby started crying. First, the girlfriend took him outside. Then, my ex took him outside. After the third round of baby tears I reached over and took him outside myself. We watched the birds and airplanes flying overhead, and I was able to get him to sleep. Then I took him back inside where I continued to hold him.

So, there we sat in the row … my ex, my son, my eldest daughter, the girlfriend, my youngest daughter, and myself with their sleeping baby in my arms.

One of the sisters spoke and then sang a song, a family favorite that had been sung to them as children … then to their children, including this baby I was holding. It was heartbreaking; I sat there and silently cried, real tears streaming down my face. I was crying for a life taken too soon, although I’d never met him. I was crying for the life I had lost. My husband had gone to this new family and somehow we are supposed to get through this together. We are on very different paths and journeys, but our three children still cause us to intersect. It is not the road I expected to take. It is not the travel ticket I paid for. But, here I am … here we all are on this detour of life.

As soon as the service was ending, the baby awakened. I handed him back. And my two eldest children and I dashed out as we had to be across town in half an hour. Is there a lesson in this story? Yes, a simple one.

You get up and you carry on.

—
You’ll also like When Life Gives You a New Normal, You Can Manage Seasons of Change and A Woman of Grit Without a Hard Heart.
#gritandgracelife

Christi still dreams of running away to join the circus. She wants to be the girl on the flying trapeze ... doesn’t every single mother of three?

This Is How to Co-Parent During the Coronavirus

5 Ways Blended Families Can Be Happy and Healthy

10 Ways to Stay Focused When You Work From Home