Hi Dr Zoe. I am almost 33 years old, and have been in a relationship for just over 2 years. I was single for many years before finding him, and have been SO in love for the last 2 years.

He comes from a family that’s been divorced multiple times on both sides, and even he was engaged once and it fell through (although he will not discuss his prior relationships practically at all). I have spoken openly over the years about how I 100% want to get married someday and have a family, and he always agreed that he wanted the same thing.

But here we are, 26 months later, and he still hasn’t proposed— he isn’t ready to get engaged, and won’t even move in together, even though he has told me he would be ready by now. I feel like he’s just been telling me what I want to hear for our entire relationship, and now when it comes down to it, he still isn’t “sure about me.”

Isn’t 2+ years long enough time to know? I’m driving myself crazy wondering why I am not good enough, and why he won’t commit to me, and I hate the person I’ve become!

Do you think it’s time to walk away, if he truly isn’t prepared to take the next step by at least moving in together? 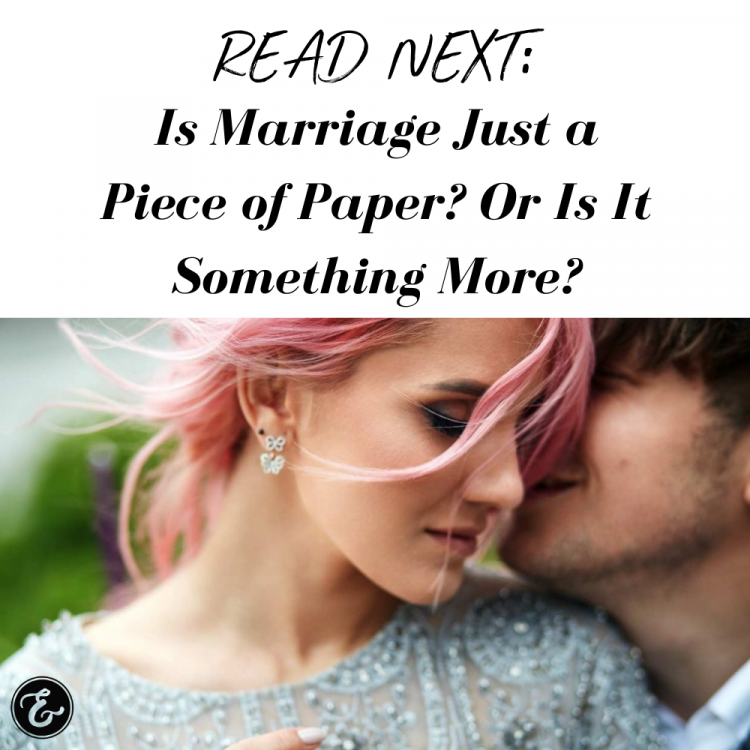 Walk away! Yes, two years is about twice as much time as he needs to know. A man will know within six months to a year of meeting you whether he wants to make you his wife. You hear the story time and again that a woman will date a man for many, many years and they eventually break up because he “just wasn’t ready” and within months, he’s engaged or married to someone else. It doesn’t mean there is anything wrong with you, but he is not choosing to commit right now for whatever reason and you are wasting your time with him.

The problem is you are making this about a deficit in you instead of knowing your worth and moving on to someone who will value you.

Moving in together is actually a step in the wrong direction. Many women convince themselves that this means something and then stay for even more years because they feel kinda married and they’ve already invested so much. Sometimes babies show up and property is purchased together and you may slide into marriage. But rates of divorce for co-habituating couples who later marry is higher than those who don’t co-habitate.

Think of life after the altar. If you really want to be married, skip the step of moving in. If you are spending enough time together—dropping in on each other’s places without much notice, doing life together—you can get an idea of how a person lives without having to live with them.

The fact that he’s not willing to tell you why his last relationship fell through is also a red flag. It’s helpful to consider if you want a marriage with someone who won’t share this type of detail with you about his life.

It’s hard to jump ship when you feel like the boat isn’t quite sinking, but a boat that is going nowhere is just as dangerous. It’s hard, but you can do this. And yes, you will find love again.

—
Dr. Zoe discusses this issue in-depth, and offers tips on how to give him an ultimatum, on this podcast episode: Why Hasn’t Your Boyfriend Proposed or Set a Date? With Dr. Zoe Shaw – 140

Ask Dr. Zoe – Does My Boyfriend’s Grief Mean My Life’s on Hold?