Search
Home / Life & Culture  / Men and Women Are Equal, but Not Identical

Men and Women Are Equal, but Not Identical 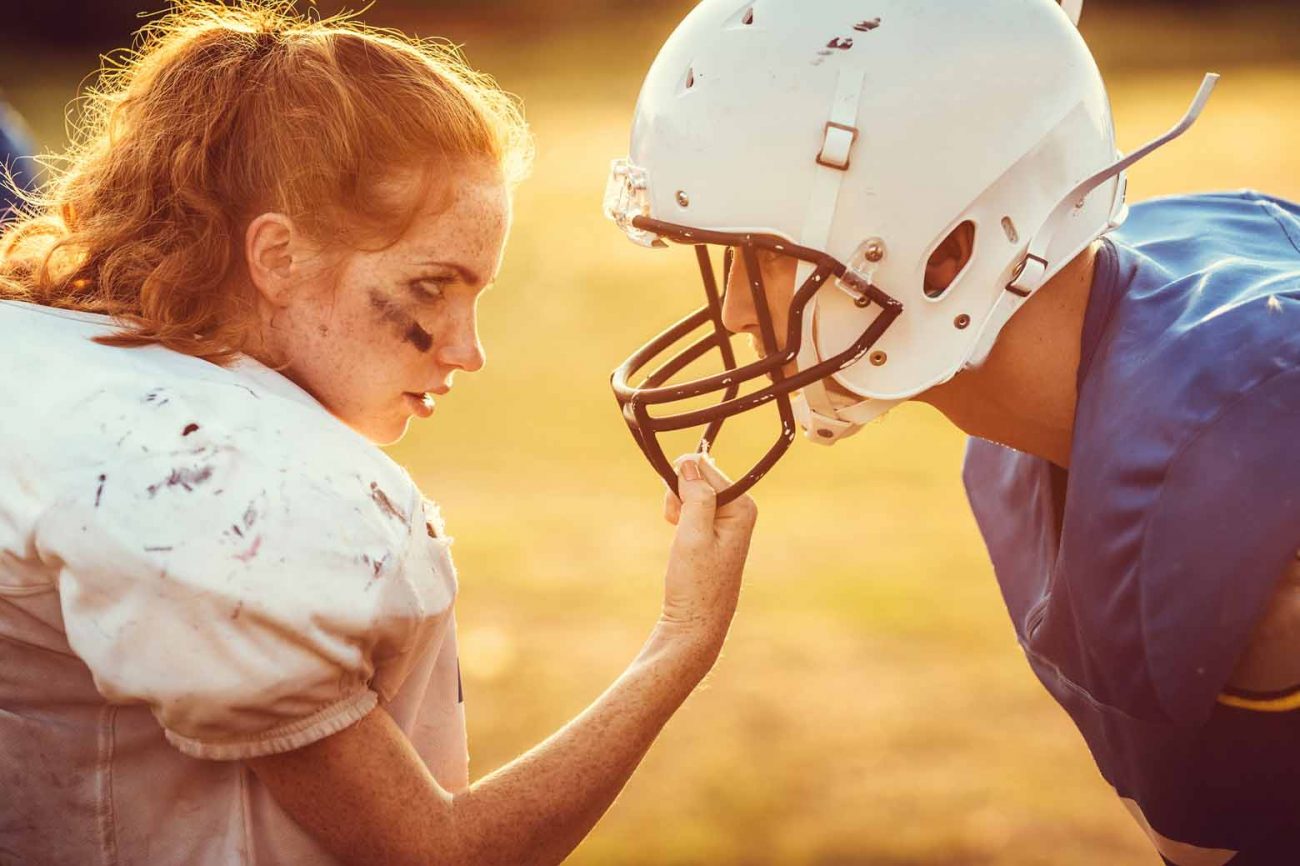 From the first moment a little girl announces, “When I grow up I’m gonna be a…” her parents tell her that she certainly will be. She can do whatever she dreams, and that’s true. If she loves sports—they’re all available. Education? Any field of study is obtainable. Career path? There is none blocked.

This generation has all the “equal rights” created by the resolute females of the 20th century. Courageous ladies desiring the privilege to vote, to pursue higher education, and to have careers that matched their talents fought this battle. They changed our world. It is them we should thank for giving our daughters a future without limitations.

Yet, as each daughter enters her teen years, most realize that the level playing field of opportunity has developed into a confused playing field. The signals they receive are mixed. Is independence and self-sufficiency the ultimate goal? Are career goals the most noble life choice?

Does being equal mean we’re identical to men?

Before each girl heads off to college and is exposed to the new era of feminists seeking to define the roles of gender, parents must enter the fray. The departments of women’s studies at countless universities often take a defensive position that quickly turns to offense. Young women are encouraged to not just believe themselves equal, but often times superior. So, before she enters that arena of influence, you need to take the opportunity to teach her to understand and treasure her God-given nature. Then, make sure she understands and treasures her male counterparts’ nature as well.

The level playing field of opportunity has developed into a confused playing field. The signalsour daughters receive are mixed.

To counter the confusion, the best place to begin is exactly where she is in her current school education. Biology teaches the science of chromosomes: male XY, female XX. While the activists are denying the significance of the gender difference, scientists are still trying to define it. When studying brain matter, it was determined that a female brain possesses more white matter—the ability for spatial reasoning, to think several things at once, simply multi-tasking. A male’s brain possesses more gray matter, the ability for muscle control and sensory perception, creating laser-like focus.1

Begin the conversation around the dining room table.

Take a dining room table moment and discuss this scientific discourse at your next family meal. I can bet your daughter will most certainly roll her eyes and quickly follow it with a big sigh, nonverbally saying, “Yeah, already learned that.” But a great parenting moment is to then ask your daughter, “Have you ever wondered why? Why are we created differently? Does this have any significance in what genders can or should do?” Let her do the pondering; remember some of the best lessons learned come from your daughter’s musings rather than our lectures.

As she puts forward her thoughts, let me give you a few that you might want to discretely weave into the conversation. Females are natural caretakers. A great caretaker can multitask, whether in the home front, workplace or in friendships. To do that well, one of the primary requirements is spatial reasoning, white matter. Males are natural defenders. An effective defense requires muscle control, focus, sensory perception; this is directed by gray matter. Females love to talk through things, often at incredible lengths, white matter. Males, on the other hand, want to immediately fix it, gray matter. Whatever a female wants to work through, men want to fix. Genders from the beginning of time have consistently arrived at this particular impasse.

Some of the best lessons learned come from your daughter’s musings rather than our lectures.

There is beauty to be found in complementary gender differences.

needs to be pondered, examined, and looked at from all sides. Other times, life or problems just need to be fixed. As in all compromises of the gender roles, the tricky part is discovering when each approach is the appropriate one. Upon reaching a compromise, the complementary nature of each gender makes for a better life balance, a better whole.

Understanding the roles of gender is not just isolated to dating or marriage. It applies equally to friendships, the workplace, our community, education, and our extended family. Every area of life requires the treasuring of the opposite gender. Your daughter will find when she truly respects the nature and worth of the male gender she will also respect hers.

Gender’s nature is somewhat predictable but gender talents are not.

They should never be confused.

So tell your daughter to dream big, pursue her goals to become whatever that final “When I grow up I’m gonna be…” is, and as she does encourage her to do it within the beauty of her God-given nature, while loving and appreciating the nature of her male counterparts. If she embraces those tenets equally she will experience the fullness of opportunity as well as the joy of being purely female. That is the joy of walking this life with that special combination of both grit and grace.

See another version of this article that was featured on the Thriving Family Website!

Take the opportunity to teach her to understand and treasure her God-given nature. Then, make sure she understands and treasures her male counterparts’ nature as well.

—
For more articles like this on a grit + grace woman, we recommend:

Freedom from the Glass Ceiling and the Glass Slipper
The Bachelorette: A Romantic Culture in a Feminist World
True Beauty Is Found in a Woman’s Strength
A Woman’s Grit Is Her Biggest Asset for Success

Homelessness: Do We See the Person Behind the Problem?
We Worry About Screen Time for Kids, but What About Us?
Here’s How to Answer That Awkward Question With Grace
When to Remember and When to Forget (in Your Faith)
Being Pregnant Is Hard! 4 Truths for a Mom-To-Be

You’ll enjoy this podcast episode of The Grit and Grace Life: Do You Have to Be a Feminist to Be a Strong Woman? With Dr. Christina Hansen – 041

To the Woman Who Cleaned up After My Autistic Son