Must Reads on Relationships for a Grit and Grace Life 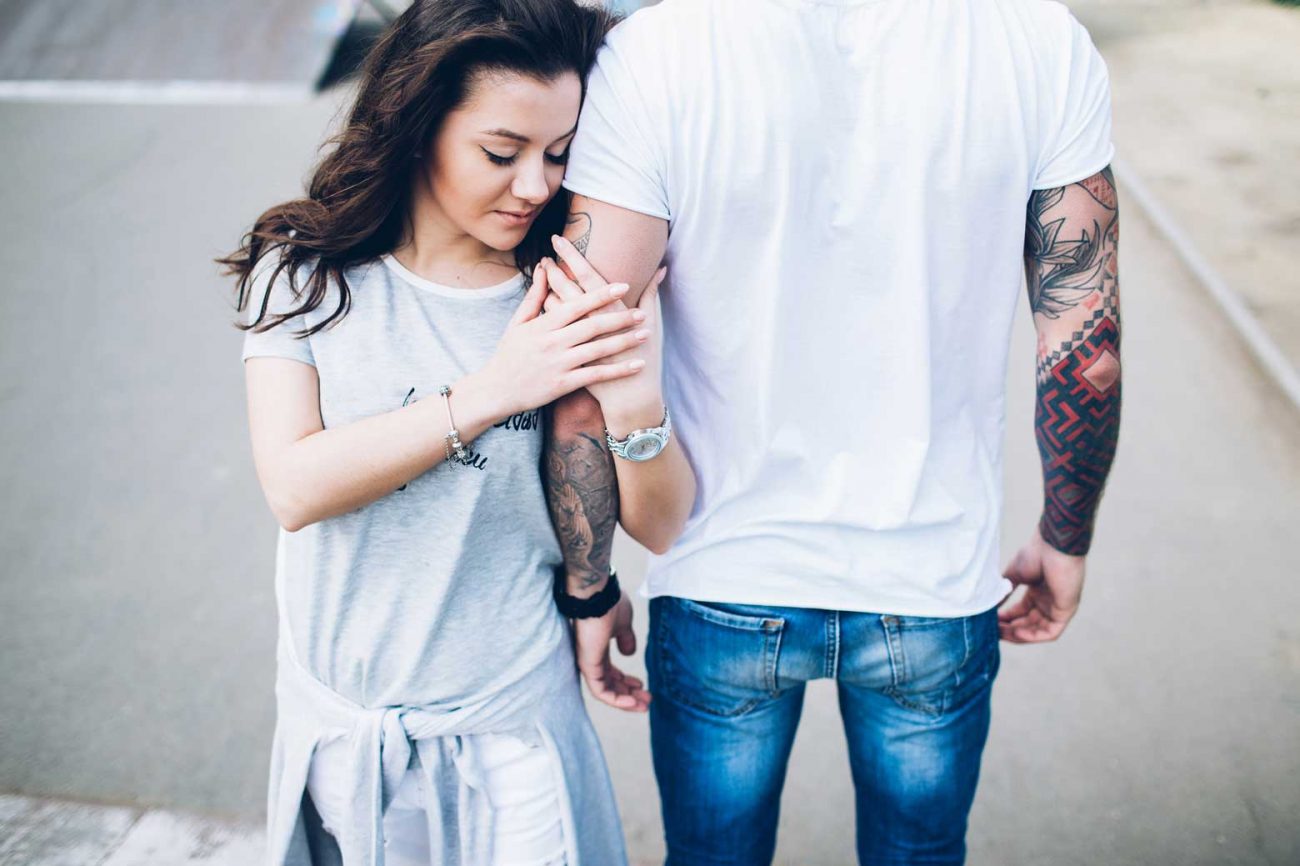 Our relationships make us stronger and sometimes make us crazy. Whether it’s dating, friendships, marriage, or family, the articles here discuss how to find them, build them, and make them healthy. The ones we chose to feature will do just that.
#gritandgracelife

Divorce Was Not in the Plan

I have walked alongside two ladies I dearly love as they were suffering the heartbreak of divorce. Their disappointment, disbelief, and pain were palpable in every breath they breathed. I know for them this was never the intention when Read more

If You Wait for Marriage, Will Your Sex Life Be Boring?

So, a client got me thinking. He was discussing waiting until marriage to have sex. He expressed his respect for that choice, but also his concern as a dating, single male. He said, “What if I marry her and then find out Read more


This Is My Story of Domestic Abuse

There was a time when I never wanted to talk about it, at least not publicly. I never thought I would. In fact, several years into my journey, the majority of people around me saw nothing but smiles. Truth Read more

Grit and Grace: The Official Armor of a Military Wife

When I moved to a town known for its military base, I laughed and swore to everyone back home that I would, under no circumstances, marry someone in the military. And not because I had anything against them. More Read more

When your marriage is in a free fall of disconnectedness, anger, or resentment, it can feel like you are standing on the sidelines watching a train wreck, helpless to stop it. It’s terrifying. Even worse, if your spouse has Read more


I Cheated: How Grace Changed My Marriage for Better

Sitting on the side of the tub in my parents’ bathroom, I stared at the two lines on the pregnancy test. I felt numb. I felt scared. I felt ashamed. What was I going to tell my husband? It Read more

This Is What a Well-Loved Woman Feels

My 18-year-old self perked up when the college tour guide dropped the statistic, “We are ranked number four in Most Likely To Find Your Future Spouse Here.” Say no more, sign me up! Soon, visions of walking around the Read more

For 12 years (or more) we are taught. Being enrolled in school gives us structure and a guidebook to living. We are given this safe bubble of trial-and-error in playtime, classes, and teams.

Then we graduate Read more

Some of our favorite articles for strong women and those who want to be.

Read more by Best of

The Solution to the Sex Trafficking Problem